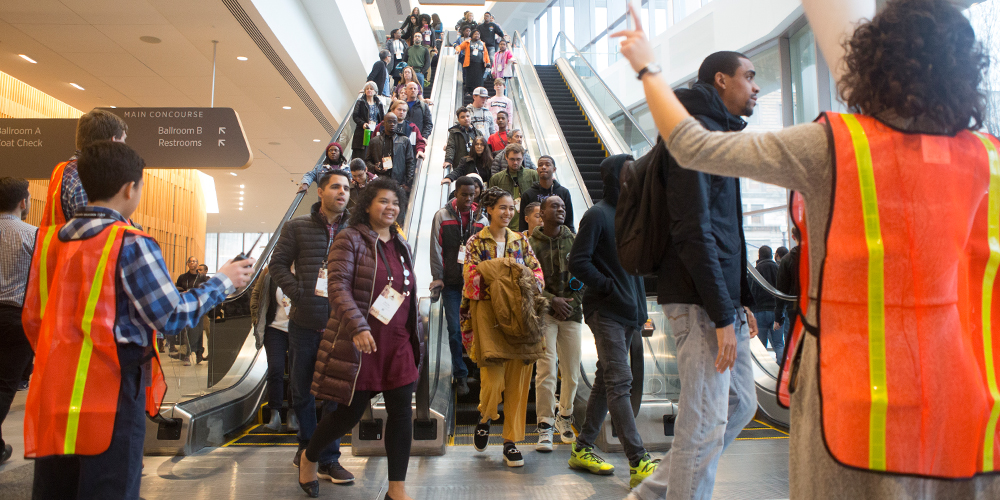 Outreach at 2020 GYC Convention in Louisville, Kentucky, called a blessing by participants.

By local standards, it was a wretched first Friday of 2020 as a persistent drizzle fell for more than 24 hours in Louisville, Kentucky, United States. For thousands of Seventh-day Adventist young people, however, the day represented a blessed opportunity to serve others.

The under-35 “army” and their mentors, hailing from various regions in North America and beyond, were attending the annual convention of Generation. Youth. Christ. (GYC). The GYC organization is, according to its website, “a youth-initiated and youth-led movement of Seventh-day Adventists from diverse backgrounds, united in a common commitment to serious Bible study, intense prayer, uncompromising lifestyle, and boldness in sharing Christ with others.”

On January 3, 1,440 convention attendees boarded 34 buses that scattered to almost every neighborhood in the city and across the Ohio River into Jeffersonville, Indiana. The participants’ mission was manifold — to connect with people, learn about their needs, pray with them, and invite the more affluent to support initiatives to benefit local refugees and families in need.

The logistical challenges were many, but the activity was carefully planned and was delivered almost flawlessly, thanks to the support of scores of volunteers. Days before, some of those volunteers had distributed 8,000 reusable bags across the city’s most affluent neighborhoods with an invitation to fill the bag with non-perishable foods. Now it was pickup day.

Carrying heavy bags to the pickup points was not the only option for active service that day. GYC outreach coordinators divided the neighborhoods into three different kinds. While residents in the sections of the city considered more affluent were invited to support people in need, those living in lower-income areas would be more on the receiving end.

“The goal is to listen to them, to learn about their needs and how we could better support them,” one of the activity coordinators explained before the beginning of the activity. “And of course, to pray with them and invite them to study the Bible if they are willing to do so.”

North of the Kentucky-Indiana border, another group provided a different kind of service. Fifty-seven young people and their leaders gathered at the Jeffersonville Seventh-day Adventist Church to clean, repair, and paint inside and weed the grounds. Many of them belong to Build and Restore International (BRI), a lay-led organization that sends volunteers to build and restore churches, schools, orphanage homes, and the like.

In the case of the Jeffersonville church, there was a lot to do. The church building, erected in 1873, had known better days. But the young team set up to overhaul the structure in just a few hours.

“We represent God and His church,” said BRI president and CEO Ostap Dzyndra. “What better way to empower our young people than to restore a church.”

Inside the church baptistry, Cheyna Ashe painted a new landscape on the wall. She decided to add a Bible verse, and she chose Matthew 3:16, 17, where, writing about the baptism of Jesus, Matthew wrote, “When He had been baptized, Jesus came up immediately from the water; and behold, the heavens were opened to Him, and He saw the Spirit of God descending like a dove and alighting upon Him. And suddenly a voice came from heaven, saying, ‘This is My beloved Son, in whom I am well pleased’” (NKJV).

Ashe said she would like new converts to remember these verses.

“I would like them to remember that, even after their baptism, when the journey gets tough, God calls them His children, in whom He is well pleased,” she said.

After several hours of intensive and coordinated work, the young crew left, tired and wet but with the satisfaction of having made a difference.

In the overall figures for the day, according to GYC sources, convention participants knocked on approximately 32,000 doors and distributed almost 55,000 tracts. They prayed with close to 1,500 families and found 486 people interested in studying the Bible. Also, 210 people said they were interested in attending a local Adventist church, and 156 said they would like a pastor or church member to visit them.

Almost 4,000 completed a survey to find out about their health and wellness needs. Among other items, 825 said they were interested in getting help with exercise and weight loss, 737 with stress management, and 612 with financial counseling. Hundreds also asked assistance to stop smoking, recover from depression, reverse diabetes, and learn how to cook vegetarian meals.

Among the participants, the conclusion was unanimous. “We felt the presence and saw God opening doors and hearts,” they said.

One More Door to Knock

At the same time, according to the outreach organizers, every time young church members go out into the community, they come back with moving stories, and this time was no exception. Perhaps the most incredible experience happened to Marliano and Kerry Ann Smith, a couple who spent hours under the relentless drizzle knocking on doors and connecting with residents. Just before heading back to their bus, they knocked on the last door assigned to them.

“By then, we were cold and tired; our papers were wet,” Marliano confesses. “A lady in her pajamas came to the door. We introduced ourselves, and she told us her name was Brenda.”

Kerry Ann shared how, after she talked for a few moments, Brenda showed interest in the health information and tracts they were providing.

When they offered Bible studies, however, Brenda seemed hesitant.

“The truth is,” she said, “that I have been reading the Bible for myself, and I have learned a lot.” Then, according to the Smiths, Brenda proceeded to share how she was keeping the Sabbath, has stopped eating pork and other unclean foods, and had even learned about the soon coming of Jesus.

Brenda said she often felt alone because she hadn’t met another Christian with the same beliefs. When the Smiths told her that, in fact, they and millions around the world had similar beliefs, Brenda seemed dumbfounded. “Who are you?” she asked.

After the Smiths told her about the Seventh-day Adventist Church, she confessed she had never heard of it before. Brenda said, however, that the very same morning, she had been asking God to send someone so she didn’t feel so alone in her beliefs. Her prayers had been answered, she said, and expressed interest in attending an Adventist church.

After sharing another inspiring experience at a door, Clayton Powell, another young person who took part in the day of outreach, said he believed personal contact allows participants to reach people who could not be reached otherwise.

“These are the types of people we are never going to find unless we go,” he said. 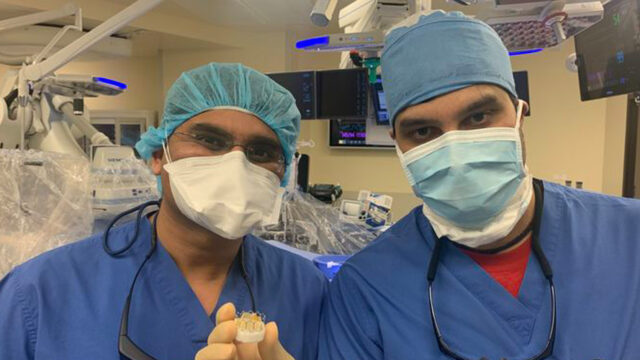 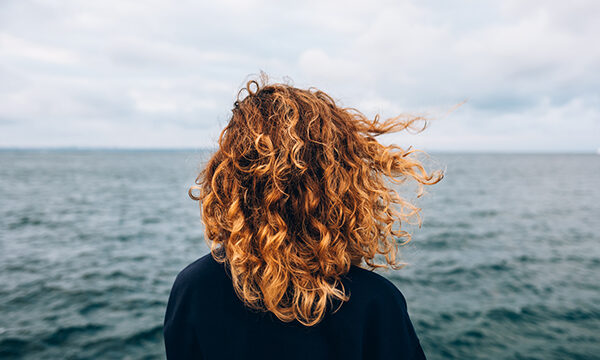 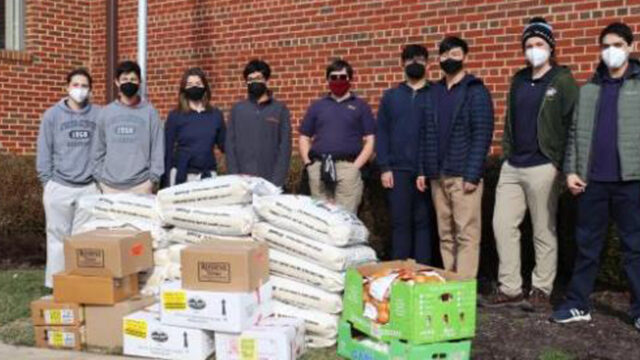 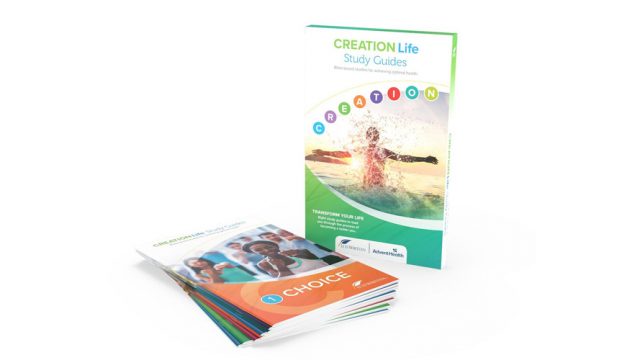