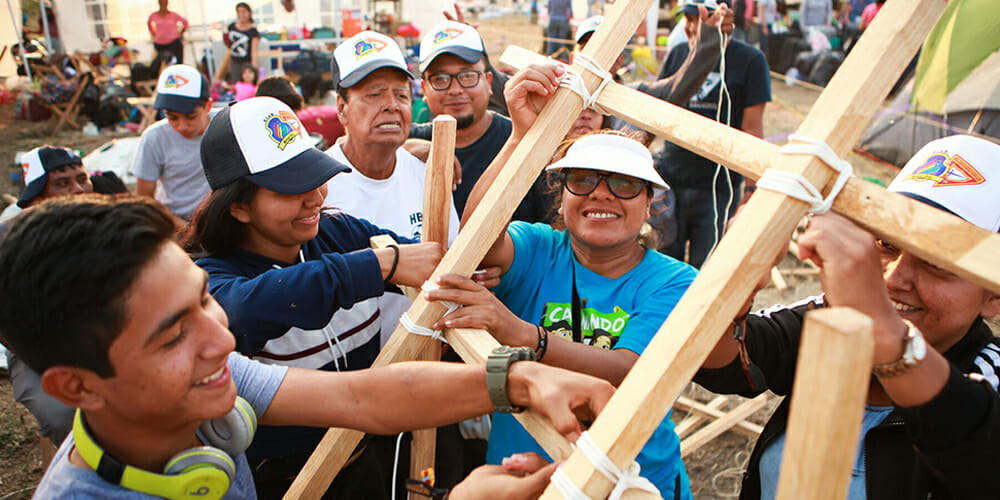 From Mexico to Venezuela, thousands of Adventist youth spend one week camping.

For thousands of young Seventh-day Adventists across the Inter-American Division (IAD) territory, Spring Break week in April is Pathfinder camporee time — a time to go camping with their peers, learn new skills, and engage in community-driven activities.

A Pathfinder camporee is an event that gathers dozens of regional, or in some cases international, Pathfinder clubs every year to reaffirm their place in this world as Christ-loving young people ready to serve wherever they are. Camporees draw hundreds, sometimes thousands of young people to one place.

Church leaders estimate that close to 80,000 Pathfinders and Master Guides — youth in training to lead Pathfinders — participated in camporees throughout the territory during the Spring Break week.

Powell, who spent last weekend with some 10,600 campers in Chiapas, Mexico, said that seeing the excitement and commitment to the Lord among so many young people confirms again and again why the church is willing to finance such youth-empowering events. Chiapas held the largest union-wide camping event this year.

“This [camporee] is all about preparing young people to recommit their lives to God, helping form their character and provide opportunities for them to focus on witnessing and the mission to serve to make a difference in their communities,” Powell said. Yes, the church spends a lot of resources to fund these types of events, he said, but it’s all about investing in the young people, the community, and the future of the church.

During a camporee, Pathfinders engage in a wide range of activities such as worship, classes in survival skills, physical activities, skill competitions, pin exchanges, networking, honors classes, and more.

Camporees are also an opportunity for leaders to reach out to teenagers who have not given their lives to Jesus, helping them grow spiritually and learn about the Bible and Jesus’ love, Powell explained. Throughout the eight union camporees held last week, 930 young people were baptized at campsites, he said.

In addition, other IAD conferences and missions that held their annual smaller camporees last week reported more than 1,000 baptisms, even with preliminary figures, he added.

The Chiapas Mexican Union’s camporee saw 324 youth baptized; the Panama Union had 264 baptisms; and East Venezuela had 427 baptisms through their conference and mission camporees.

In West Venezuela, a crowd of more than 6,780 Pathfinders and Master Guides gathered at the Bosque Macuto Park in Barquisimeto, Venezuela, for their camporee. The camporee was almost canceled, said Orlando Ramírez, executive secretary of the church in West Venezuela. In spite of some transportation and financial challenges, the camporee went through without complications, he added.

“This event was a real blessing,” Ramírez said. “You could see the joy.” The event was made possible thanks to many contributions sent by fellow Venezuelans who live outside of the country, he reported.

For community impact, Pathfinders cleaned the park, painted basketball courts, and left behind some gallon cans of paint to beautify the pool area, Ramírez added.

No major incidents were reported during the week, except for some campers that had to be evacuated in Guatemala due to cold temperatures.

“We praise God for the impact these youth activities have on young people because it is all about inspiring young people to witness for Christ and show His love with everyone they meet,” Powell said. 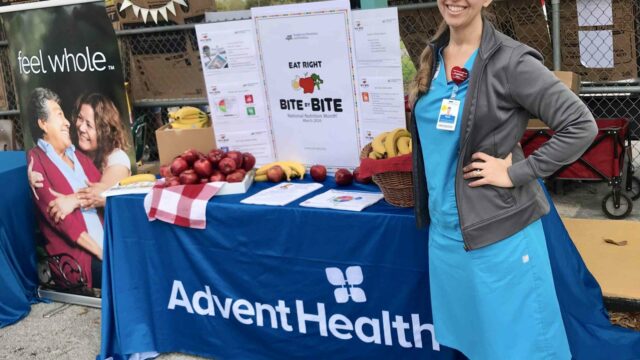 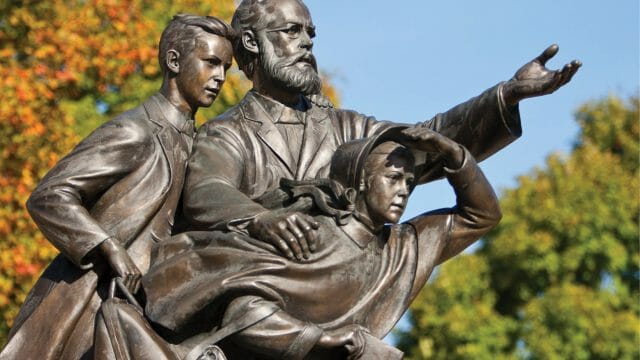 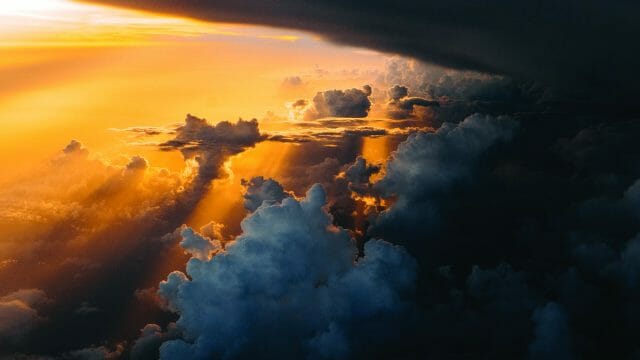 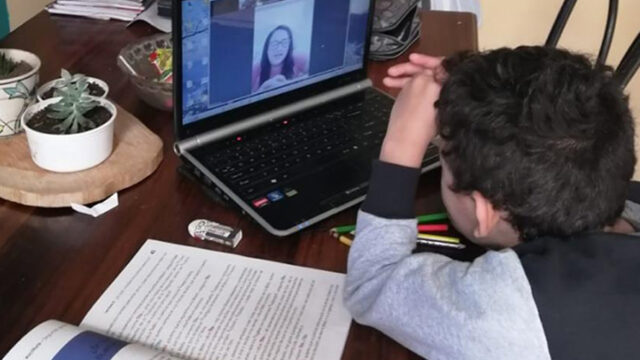