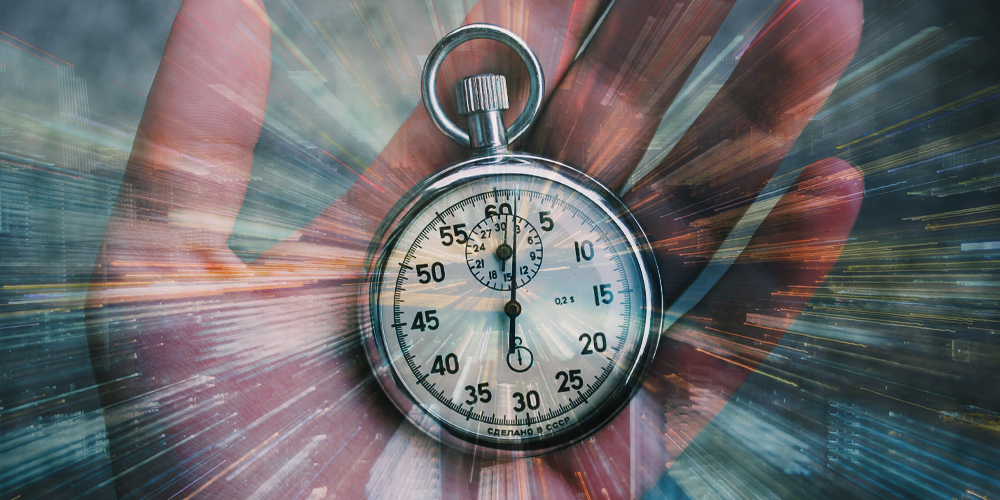 Brief radio spot broke down barriers, made an impact in northern U.S. communities.

In 2010, while Darrin Purdy was pastoring the Cleveland-Jamestown district in North Dakota, United States, a one-hour radio spot became available. Purdy had no experience in radio, but the Cleveland Adventist church felt it was a worthy outreach. They chose to fill most of the hour with a Revelation seminar, but Purdy needed to voice the introduction to the program and take the last couple of minutes to invite listeners to return for the next scheduled program.

It was his introduction to the radio.

The Jamestown Adventist church also wanted to do something on radio, but a full hour was expensive. A radio station sales manager had registered his child at the local Adventist school, so the pastor discussed the matter with him. The sales manager researched, arranged, and organized a daily one-minute slot for when people were driving to and from work.

“We will put you on right before the farm guy and right after the weather,” he said. The sales manager also arranged for affordable pricing.

“These are little devotional spots, which we call Drive Time,” Purdy said. The slot begins with guitar music and the sound of a car starting. “The aim is to give people a spiritual thought and to get them to look a little higher in their day. There are an intro and outro, so I have 42 seconds; about 120 to 130 words.”

The radio station promoted Drive Time with an interview with Purdy. He spent a morning in the studio. Between regular planning, the disc jockey asked questions and talked about the radio spot: “What church do you pastor?” and “We have Pastor Darren Purdy here in the studio … Drive Time.”

“I had to get several dozen [spots] done ahead of time,” Purdy said. “I didn’t want to talk too fast, but I needed to get a message across. It is a challenge to eliminate superfluous words. I want to allude to Scripture without being preachy; not doctrinal but devotional.”

Drive Time became a connecting point with the community. Purdy said his goal was to break down barriers. “People believe you are legitimate because they have heard you on the radio,” he said. “They become open to attending seminars associated with your church or your name. It also gives the church members something to promote, something they can be proud of.”

After the program ran for a while, when someone heard Purdy’s voice at the store or saw his name at the bank, they would say, “I just love those little talks,” or “It gets me thinking,” or “That is what I think about all day long.”

Purdy has since moved to a South Dakota district but still owns the Drive Time website. His goal for the site is to have a blog where people can ask questions he answers, to provide Bible information and lesson studies, and to link to other Adventist media.

His one-minute clips, which now number almost 300, are currently being run on Bismarck Christian Education Radio Station 90.9, KTWJ, located in the basement of the Dakota Conference offices.

“I want to lift up Christ,” Purdy said. “I want people to know that God thinks about them and loves them.”

The original version of this story was posted on the Mid-American Union Outlooknews site. 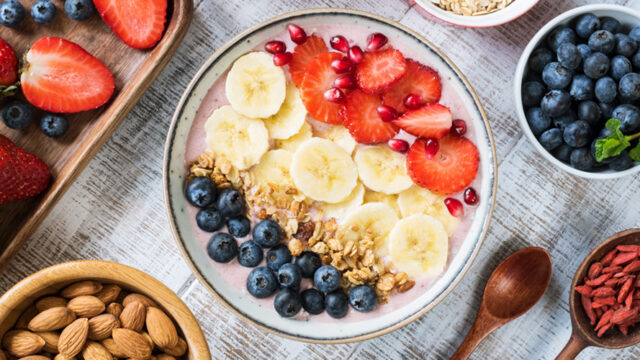 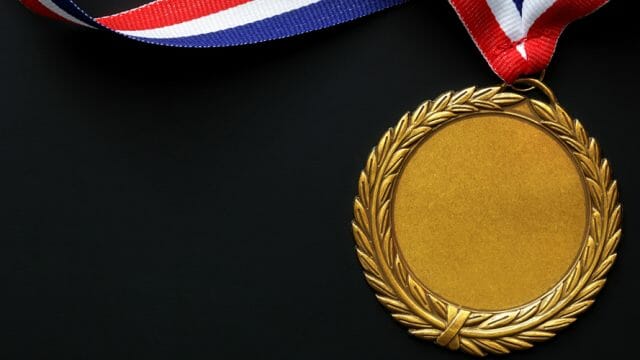 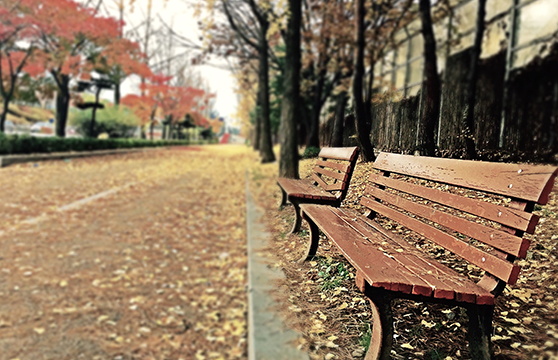