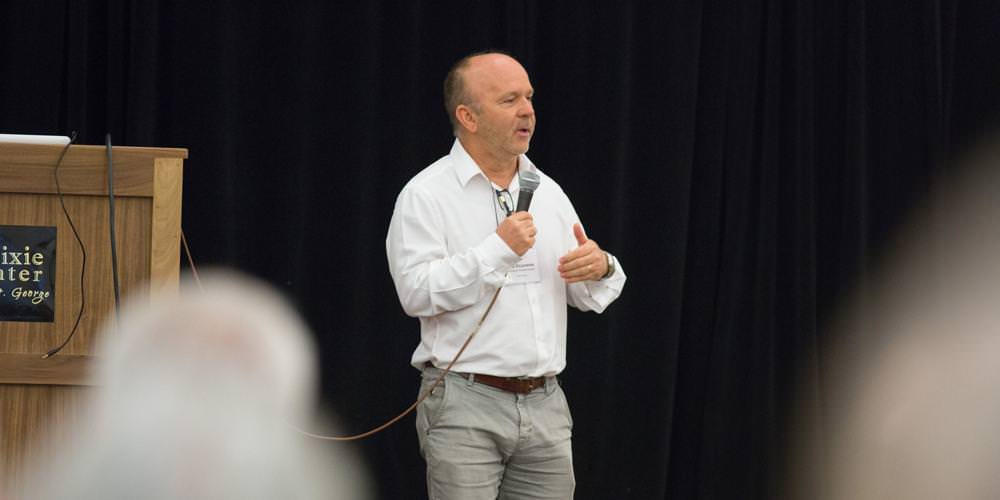 What follows is the last report in a series on the North-American Division Faith & Science Conference “Affirming Creation,” which took place in St. George, Utah, United States, in July 2017.—Adventist Review

“My research on fossil whales and sediments does not prove the Genesis Flood,” said Geoscience Research Institute senior researcher Raul Esperante, “but it does give support to it.” Esperante, a Seventh-day Adventist paleontologist and professor, addressed hundreds of Adventist professors, high-school science teachers, and church ministerial directors, during the North-American Division Faith & Science Conference in St. George, Utah, United States, last month.

Seasoned with professional life stories and sound research data, Esperante shared some of his results of years of analyzing fossil whale bones in Spain, Peru, and other places. His conclusions, published in top-notch scientific journals, are based on observations that apply the same methods and techniques mainstream geologists use. Esperante, however, uses them to contest and challenge a generally-accepted view that calls for long chronologies to explain everything from unearthed fossils to sedimentary rocks.

“Evidence suggests that [the fossil whales’] death must have been massive, catastrophic, and repetitive over some time,” said Esperante. “Accumulative death through a long period would show a very different picture.”

As regards fossil whales, the main roadblock for evolutionists so prone to long chronologies is the abundance of specimens, its occurrence across geological layers, and a similar degree of preservation among them.

“Following [the naturalist geologists’] methods and techniques, a whale skeleton buried across 16-inch (40-centimeter) layers of volcanic ash would have taken 1,242 years to be completely covered,” said Esperante. “This is not consistent with the bones’ impressive state of preservation.”

As a way of corroborating his observations, Esperante has systematically photographed modern whale carcasses under water, showing that they usually decay in a matter of a few months to a few years. “Even before that, they show evidence of bioerosion and degradation,” he said. “How to explain that some of the fossilized whales still have the baleen [their filtering feeding organ] attached, when on a modern day dead whale it usually detaches itself in a matter of weeks, if not days?”

The only plausible explanation, said Esperante, is that some things occurred very differently in the past. It is something that goes against uniformitarian evolutionist assumptions, which believe that the present is the key to understanding the past. “Using their assumptions, we arrive at conclusions that contradict the long ages predicted by their theory,” he said.

Esperante believes that creationist scientists have the advantage of being willing to ask other questions and consider different hypotheses, something that allows them to see and find features that other people don’t.

“Most evolutionist scientists move only within strict naturalist parameters and assumptions, which renders them incapable of considering alternative explanations,” he said. “Creationists, on the other hand, have learned to consider both sides of the matter, which helps them to make significant contributions to ongoing discussions and research.”

A sound scientist, Esperante cautioned against jumping to instant conclusions when considering fossilized whales just to support the biblical story of the Flood.

“At best, [fossilized whales] show that long ages are not necessary to explain the occurrence of sediments in some basins,” he said. “[Whale fossils and sediments] might have been deposited during or after the Flood, but we need more evidence to confirm it.”

Esperante closed by reminding participants at the conference the role of science for those who trust the Bible.

“Scientific research will never replace faith in the biblical record, but it can certainly underpin it,” he said. 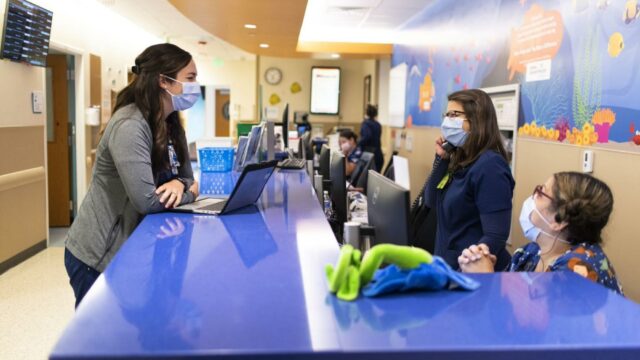 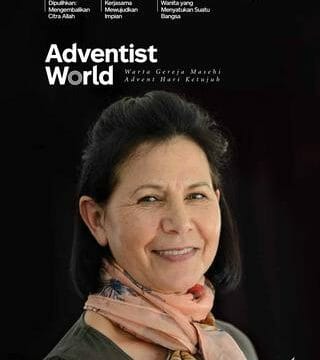 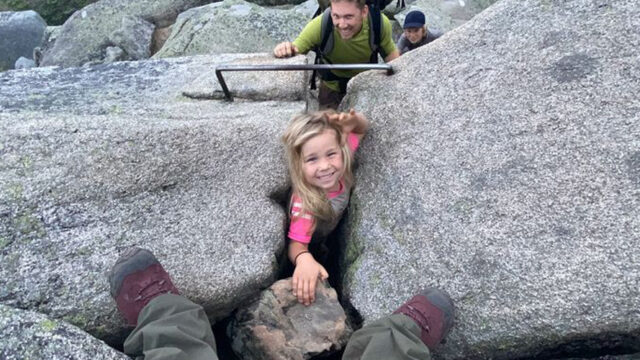 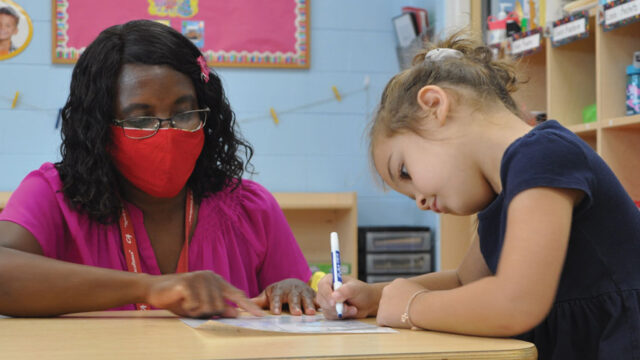