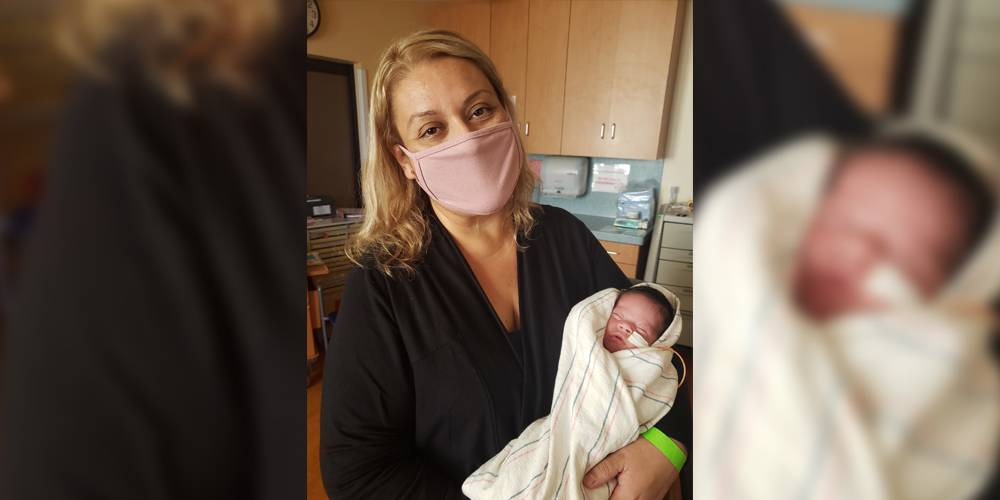 Faith in God is what moves Loma Linda University Health to care for people, a thankful patient says.

Monica Ramirez woke up alone and confused in an unfamiliar hospital room in late July 2020.

“I felt like I had been hit by a train,” she recalls. “Someone opened the shades in my room, and I could see buildings and pavilions outside the window. It all seemed so familiar.”

Ramirez’s last memory was driving to a hospital in Corona and being admitted on July 7. At the time, she didn’t know she had COVID-19; she only knew she couldn’t breathe. At 29 weeks pregnant, Ramirez was in critical condition as her body battled the virus and struggled to support her baby’s life. She was airlifted to Loma Linda University Medical Center, placed in the intensive care unit in a medically induced coma, and intubated.

Ramirez says for many years she had joked with her family that they should drop her off on the freeway going through Loma Linda if she was ever sick because Loma Linda University Health (LLUH) would come to her rescue.

Ramirez and her family have had a special connection to LLUH ever since her father received a liver transplant at the Medical Center in 2003. “Every single person I can, I tell them to go to Loma Linda University Health for care,” she says. “The most important thing is their faith in God, which motivates them to truly care about and help people.”

While in the coma, Ramirez’s water prematurely broke at only 30 weeks. Doctors delivered her tiny daughter, Emiliana, via C-section on July 13 and placed her in the neonatal intensive care unit (NICU). She weighed 3 pounds and 6 ounces. Ramirez would remain comatose for more than a week after Emiliana was delivered. During that period, her body continued to battle the virus, and her heart stopped twice.

Because of COVID-19 precautions, baby Emiliana’s family was not able to visit her in the NICU. However, Emiliana was far from alone.

Barbara Ogilvie, a NICU nurse at LLU Children’s Hospital, became Emiliana’s primary nurse. When she heard the family’s story, she started praying for them every day.

“At one week old, I cared for this baby, and my heart swelled with emotion,” Ogilvie said. “This family became the number one prayer in my pocket. I took them everywhere with me.”

Weeks later, on August 6, Ogilvie received a phone call on the unit, and a woman asked to check on her baby — it was Ramirez. She had been slowly recovering after spending weeks in the hospital and days in a rehab center. Now she was finally home.

“I told her I had been praying for her,” Ogilvie says. “Monica told me that she felt my prayers. We cried on the phone and talked about Emiliana and her progress. I told her that each day I worked, I held her little one for hours because I knew she couldn’t.”

Immediately after that first phone call, Ogilvie contacted the Child Life Specialist team to arrange an online video meeting. Within a few hours, Ramirez was able to see her baby for the first time from a tablet screen.

On August 15, Ramirez was free of COVID-19 and strong enough to visit the hospital. She held Emiliana in her arms for the first time. Ramirez and Ogilvie also met in person for the first time. “It was a beautiful time for momma, baby, and me,” Ogilvie says. “My prayers were answered!”

Ramirez says Ogilvie is now like family to her. “She took care of my baby, nurtured her, and gave her everything I couldn’t at the time,” she says.

Emiliana, who was discharged from the hospital on September 4, turned three months old on October 13. Ramirez says her family is complete. “I am so happy, blessed, and beyond grateful to be able to be home — both of us,” she says. “Our little peanut is home, and she’s been doing great.”

Ramirez still suffers from symptoms related to having had COVID-19, including breathing difficulty, throat pain, and some body numbness. Still, she said, she’s thankful — for her life, her healthy baby, her family, and her story of hope and healing. 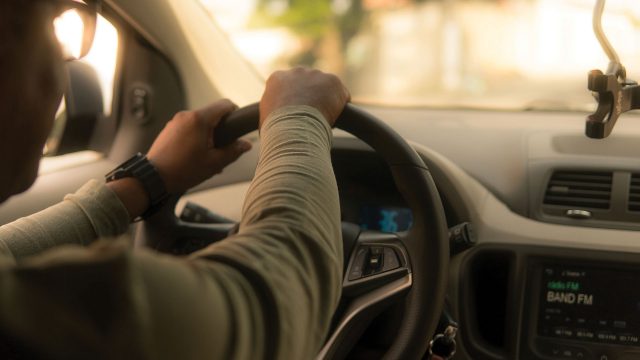 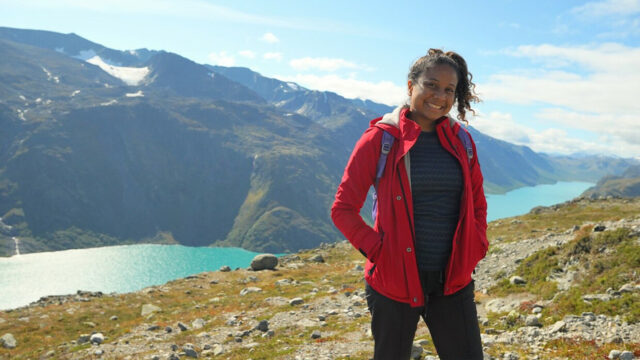 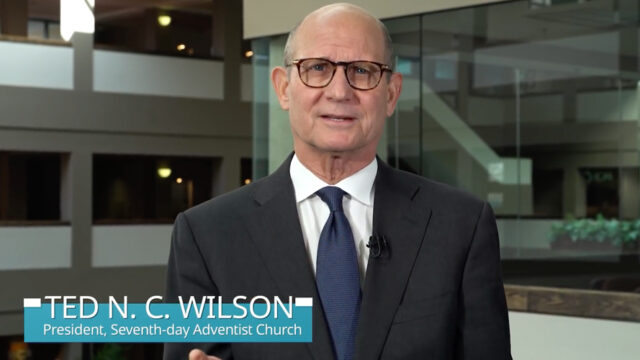 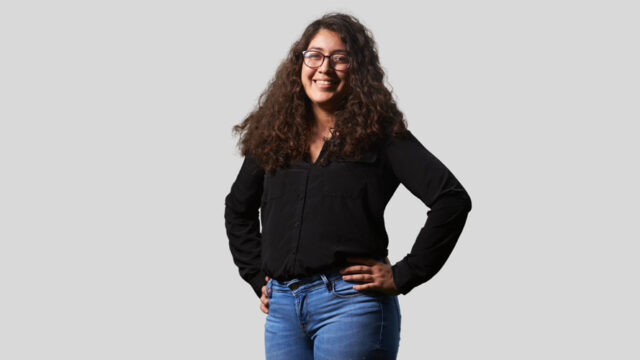 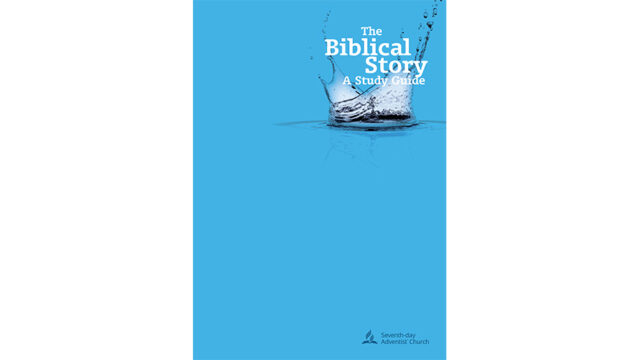