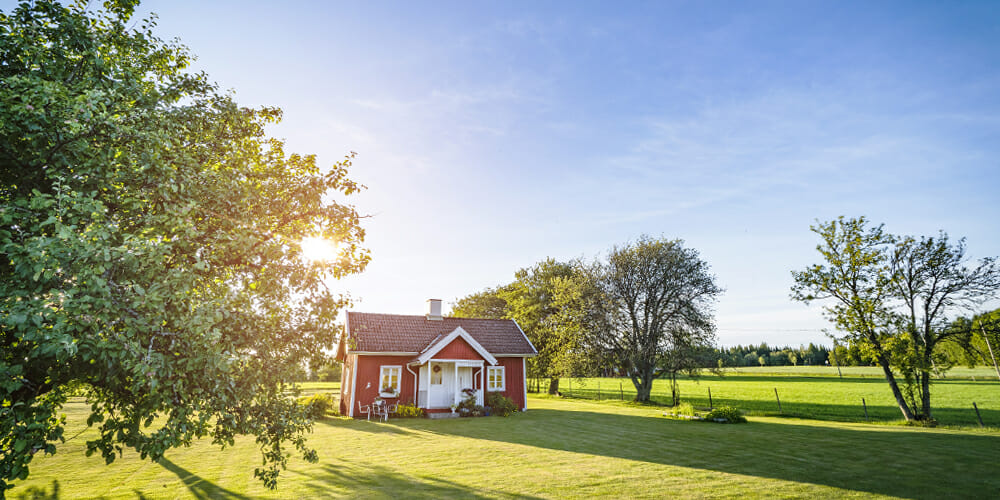 Even when things look broken, God is powerful enough to create something new.

Like many children, I grew up in a poor and marginalized village where there were no paved roads or electricity to provide light in the night. I still remember the old oil lanterns that we used to study by and walking long distances every morning to get to school on those dusty roads. And I also remember the long walks home after refusing to stay in town like many of the others did. Most could not wait to leave our sleepy village, but I could not wait to return home.

Many of my guys worked hard and did very well at school because it was a chance to escape our village and find opportunity. Everyone was so surprised to see so many students from this little poor village scoring sometimes up to the top 12 places, even above the best schools in the entire province.

I did well in school, but  instead of following everyone else’s dream for me to go to the city and make money, I decided to follow His plans for me to become a pastor.

Once again, that dusty road led us all away from home for our education. While others went to find success in the cities, I went to study at a seminary. And while others finally had escaped the village by finding good jobs and nice cars to drive, I eventually returned to work near my village as a district pastor.

What God was calling me to do did not make much sense to the people that I knew, but it did make sense to God. In Isaiah 55:8-9 God’s Word says, “‘For My thoughts are not your thoughts, nor are your ways My ways,’ says the Lord. ‘For as the heavens are higher than the earth, so are My ways higher than your ways, and My thoughts than your thoughts’” (NKJV).

When things do not look good to us, we want to throw them away, or get rid of them. Not God. When He sees things that are broken, that is when He draws near. Always remember that God is nearer to you when things seem broken than ever before. Don’t ever give up on God’s plans for you or on people because they seem to be difficult. God can use you to transform situations, places, and relationships if He is allowed!

Later, I left again to pursue a master’s degree in the United Kingdom. But God sent me right back down the same dusty road to my poor, forgotten village. Even though it did not make sense to anyone else, I obeyed God when He led me to build a new house in that old village! Even though everyone was asking what that old village could do for me, God was asking me what could He do for the village if I would trust Him.

That is when God led me to build a new home right there in that small and dying community.

And then God used that decision to inspire other professionals to return and do the same. One house after another was built so that, if you go there today, you will see so many big, new homes that mine may even seem small by comparison! So many people returned from the cities with their new cars to build homes that they even began upgrading the roads! God has given new life to the village, just like He desires to do with us. If you’re ever discouraged, remember that God does His best work in times like that. If you will trust Him, God will use you to bring new life and transformation to those around you.

In Matthew 10:42 Jesus says that “if anyone gives even a cup of cold water to one of these little ones who is my disciple, truly I tell you, that person will certainly not lose their reward” (NIV).

Can others count on you for a “cup of cold water” in their time of need?

And this is where our story gets even better. Jesus said to all who believe, “I go to prepare a place for you” (John 14:1, NKJV). Jesus went back to His home to build a house for all who are willing to believe.

And now, God is sending me back to that same growing village with others so that He can build a new house made of “living stones” (1 Peter 2:5). This December (2018), many will be invited to trust Christ through a special evangelistic campaign.

Please join me in praying for my village and also that God will use your life to build for Himself a new house wherever He tells you to go.

Blasious Ruguri is the president of the East-Central Africa Division (ECD), based in Nairobi, Kenya. This commentary was originally posted on the ECD blog. 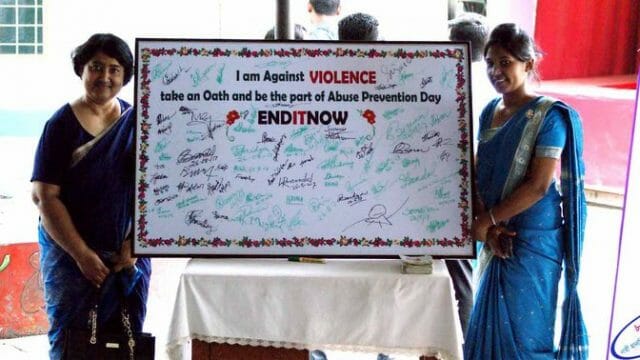 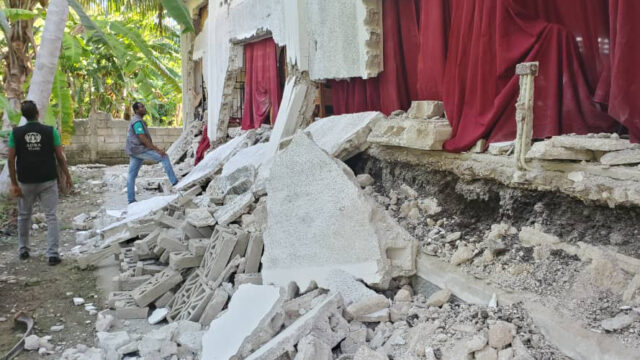 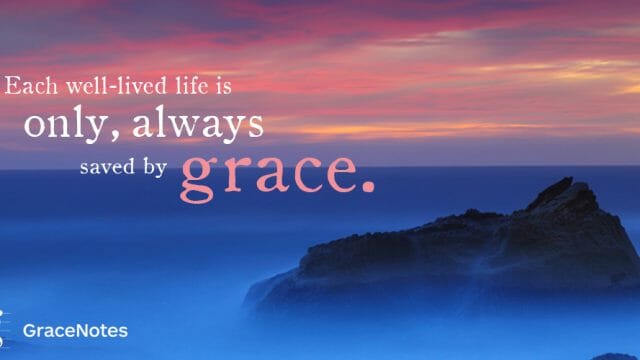 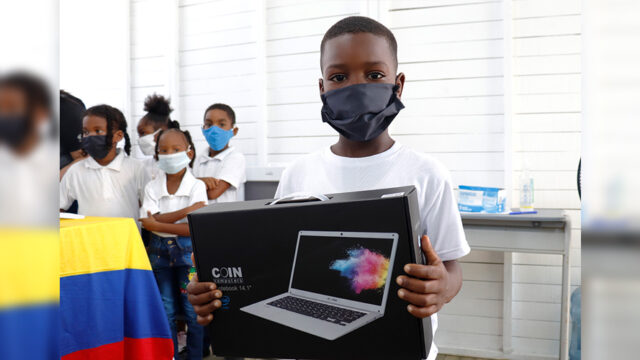 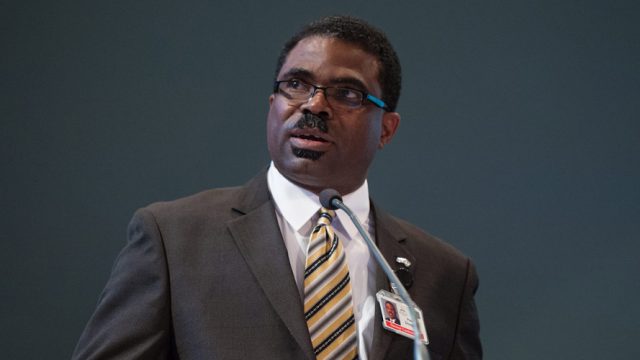 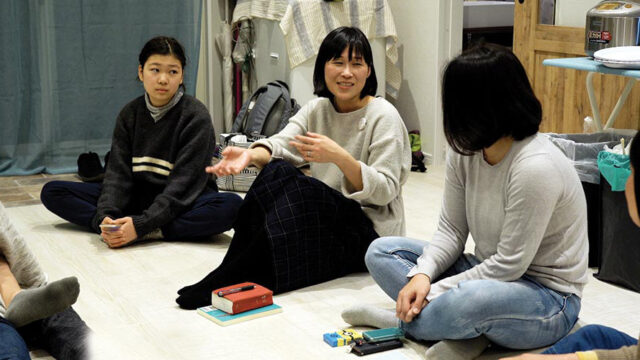