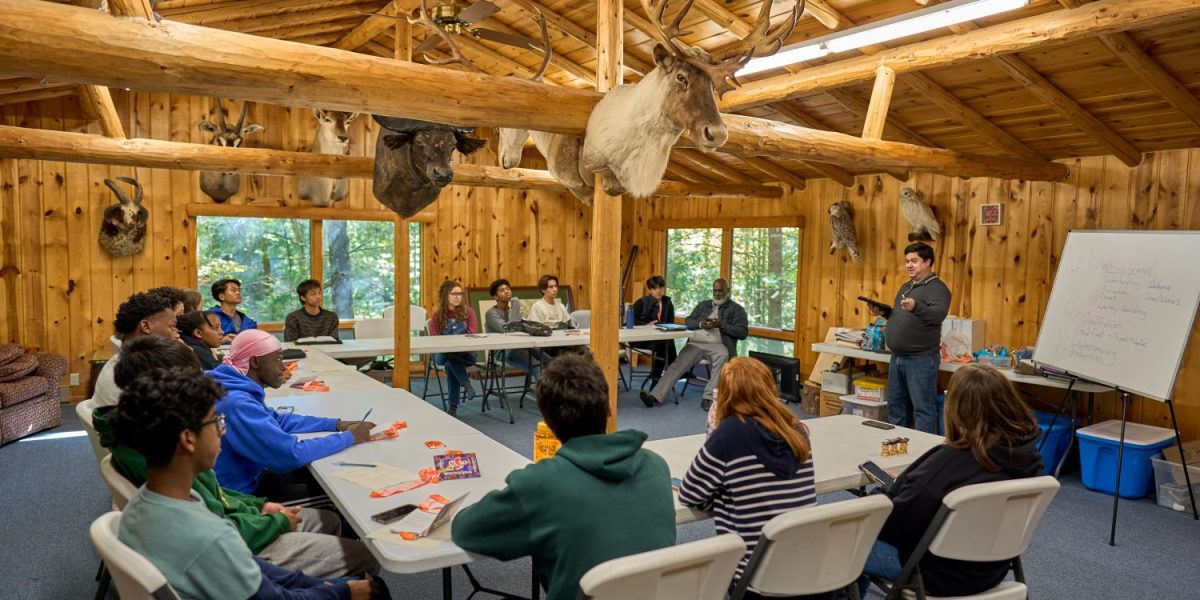 For the first time since the COVID-19 lockdowns forced a pause in 2020 and 2021, 95 students from various Lake Union academies gathered in person for leadership training and team-building activities at Camp Au Sable in Michigan, United States, from September 29-October 2.

The Lake Union Secondary Leadership retreat, set amidst a stunning fall backdrop, is an opportunity for students to take a break from the pressures of schoolwork, side jobs, and relationships, and enjoy the company of others whose lives are also focused on leadership, organizers said. The training allows the students to collect ideas and thoughts from other academy leaders, which they can then implement at their home schools.

The student representatives hailed from seven academies and enjoyed finding common ground with other leaders, sharing ideas about how to better involve their fellow classmates, brainstorming new fundraising ideas, and putting together projects. The Andrews University Enrollment team provided an engaging Sabbath School and evening program. Students were able to participate in team building activities—among them was a three-legged race, donut and pie-eating competitions, bonfire reflection session, t-shirt design competition, and a nighttime hayride.

Students listened to speakers who stepped in at the last minute after Hurricane Ian prevented author Melissa Schiffbauer from making the trek from Florida. Lake Union president Ken Denslow opened the first night with a powerful message on the prodigal son, and educator and pastor Seth Day also spoke over the weekend.

Day’s presentations focused around the weekend’s theme, “When You Have Love.” He asked the students to ponder the question: “How can God use me, even when I’ve been broken, hurt, and betrayed?” He advised the students, “Just worry about sitting in the presence of God and where He wants to send you.” Day also preached that the leaders of today are called to step up and help those who are hurt, to disregard self, and embrace others with love.

During the Friday evening vespers program, following a foot-washing and communion service, students shared personal testimonies of how God has worked in their lives. One young woman told a story of how her grandfather, whom she considered her superhero, was diagnosed with Alzheimer’s. She felt she was losing her superhero figure, but she learned to lean on God and eventually realized that He was her true superhero, one who would never leave her nor forsake her.

Another student talked about his experience of suffering from extreme depression. He went to a summer camp, where he had the opportunity to talk with pastors. With each conversation, he was able to strengthen his faith in God and rediscover his purpose, finally breaking free from the chains of despair that once prevented him from living the life God called him to.

What Participants Are Saying

Peyton Martz, junior class vice president at Hinsdale Adventist Academy, says she benefited from listening to the other leaders. “I was reminded [of] some of the qualities I don’t always consider, such as caring for others, so that I can take them into consideration and grow as a leader.”

Hevanna Hippler, Andrews Academy senior class president, says it was interesting to hear other perspectives. “I appreciated hearing how other schools managed events and also got some ideas on things we can do.”

Khine Myint, Indiana Academy Student Association pastor, was grateful to have met “so many great people and made so many connections with other schools.” One big takeaway for him was that leadership begins with self and our relationship with God. “We need to recognize that we can’t give what we don’t have,” he said.

The Lake Union education department introduced its Consider a Career in Teaching initiative, and offered a US$1,000 a year for four years academic of tuition scholarship for a junior or senior who enrolls in an education program at an accredited Adventist college or university, with the intent of teaching in an Adventist school. Three students won the raffle, for a combined tuition scholarship contribution of US$12,000.

“We thank God for the opportunity to serve alongside our talented and wonderful students,” Lake Union education director Ruth Horton said. 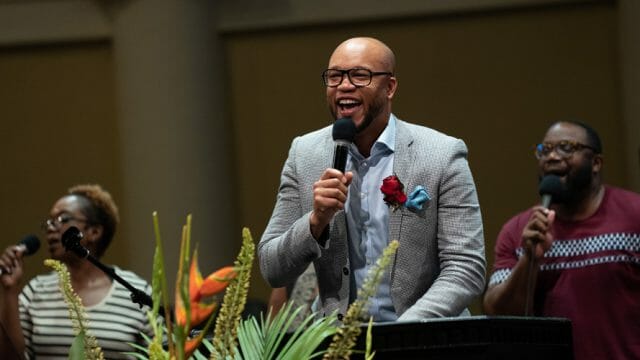 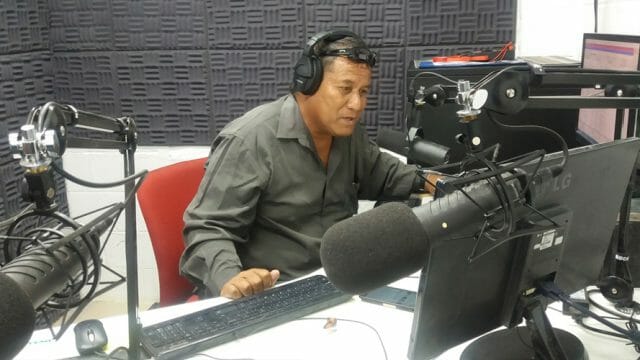 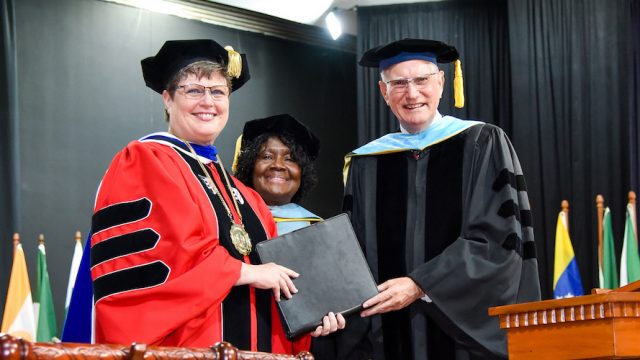 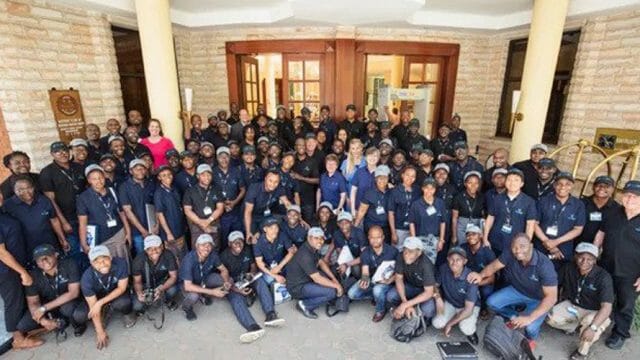