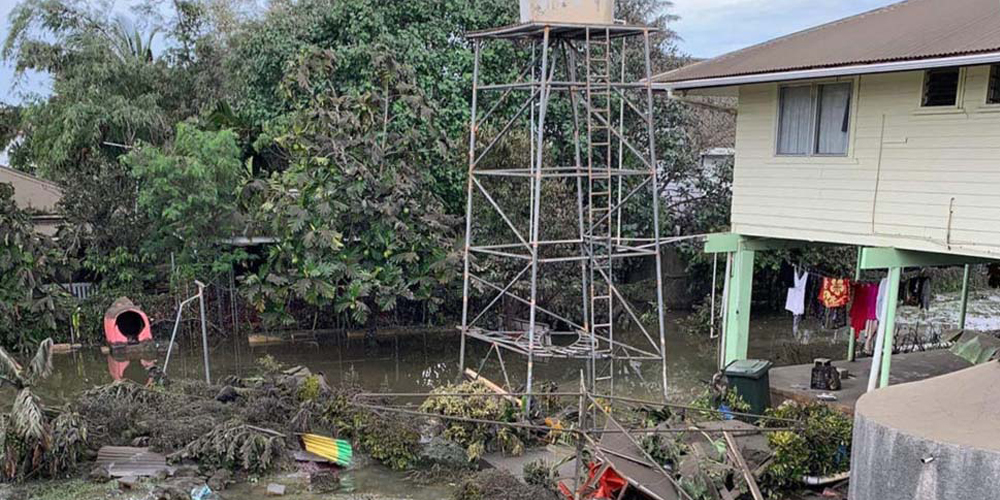 Adventist Church buildings were impacted, including the mission office.

The Adventist Development and Relief Agency (ADRA) is partnering with the Seventh-day Adventist Church in Tonga to deliver support to those affected by the January 15, 2022 volcanic eruption and tsunami.

ADRA and the Adventist Church have committed AU$140,000 (US$100,000) to the response so far, with that figure expected to rise as donations continue to come in.

ADRA is providing cash vouchers for food and other essential items to 700 affected households on Tonga’s main island of Tongatapu and the outer islands. The longer-term strategy would see ADRA supporting people whose livelihoods have been impacted through loss of crops and livestock. The current budget estimate for this support is AU$66,000 (US$47,000).

According to the latest ADRA situation report (January 31), 84 percent of the Tongan population were affected by the disaster. Many in the community have been left homeless: 293 homes were damaged, and 1,525 people are still displaced. While international aid has begun to arrive, food security remains a significant concern. Communication to the country continues to be a challenge.

ADRA South Pacific, with the support of ADRA Australia and ADRA New Zealand, is partnering with the Adventist Church’s Tonga Mission team to provide aid to impacted communities under the guidance of the National Emergency Management Organization.

On January 31, the mission team delivered cash to residents of Mango and Atata islands. On February 2, they travelled to Ha‘apai Island on a similar mission.

The eruption of the Hunga Tonga-Hunga Ha‘apai undersea volcano in January caused a tsunami that inundated parts of Tongatapu and other nearby islands. Three lives were lost. Homes, churches, and other public infrastructure were damaged. Some Adventist Church buildings were impacted, including the mission office, the mission president’s residence, and another house on the compound. The mission lost records and equipment, and the office required a major clean-up to remove flood debris.

ADRA South Pacific regional director Greg Young said the people of Tonga remain optimistic despite the challenges they have been going through.

“It has been inspiring to hear of the resilience of the Tongan people and how they are stepping up from all levels of society to support those impacted,” Young said.

Fundraising efforts for Tonga continue, including a special concert being organized by the Fiji Mission team to be held on February 6. Fiji Mission also organized a “Buckets of Biscuits” initiative in collaboration with the church’s Trans-Pacific Union Mission. The response was swift: in two days, 765 buckets of biscuits were donated by local churches and individuals to be sent to Tonga. 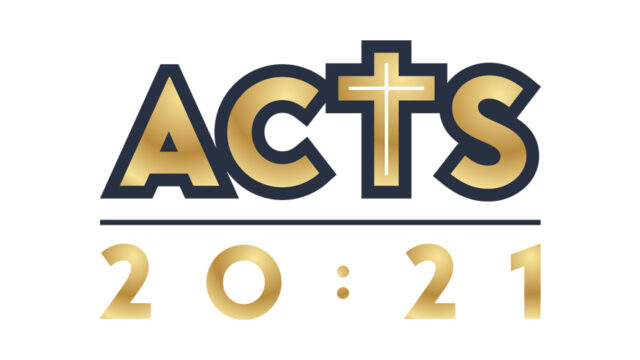 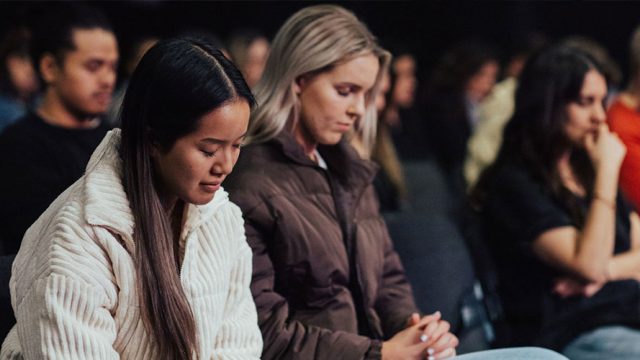 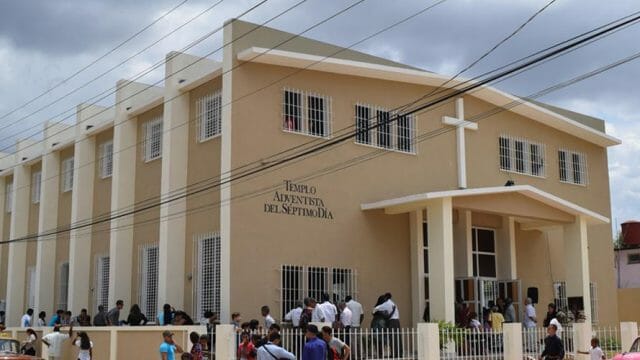 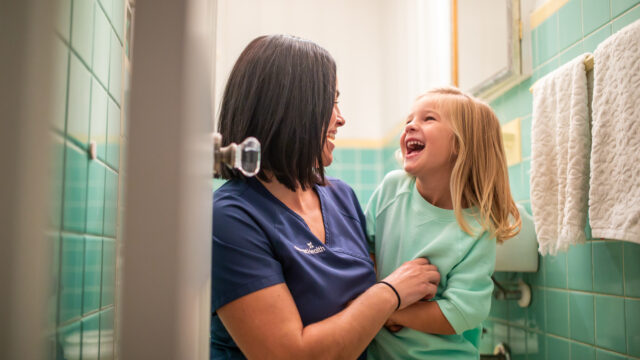 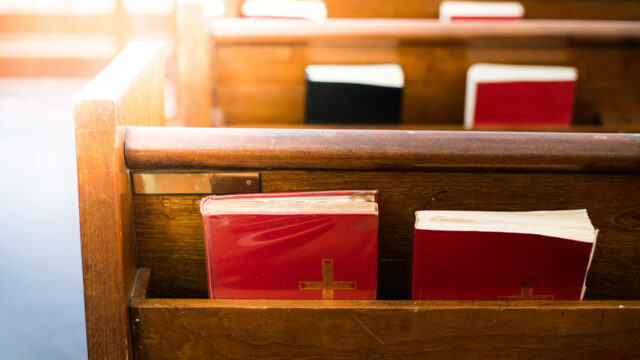