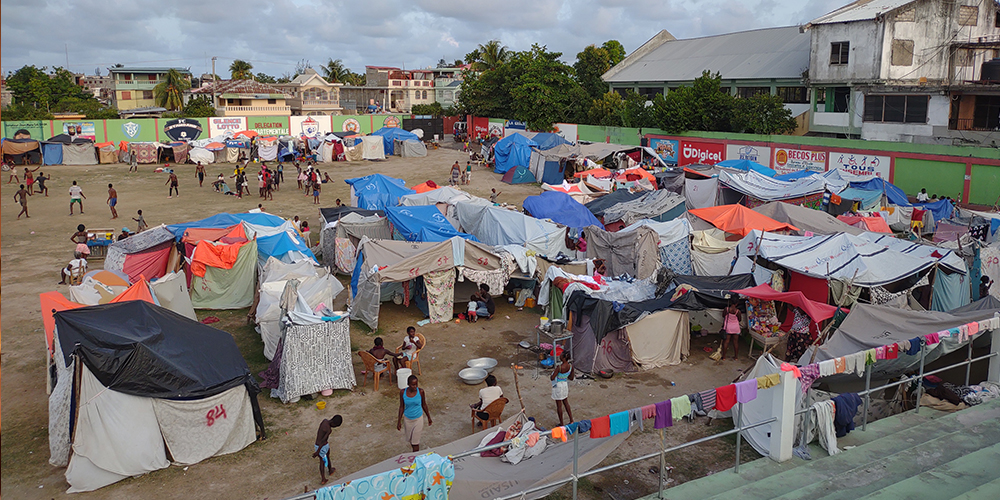 Aid remains vital in Haiti while also helping those stranded in Central and South America.

Haitians migrated to several countries, chief among them Brazil, where an estimated 85,000 arrived between 2010 and 2017. Additionally, between 2010 and 2015, 48,000 Haitians requested asylum, and significant arrivals continued at least through 2019, when nearly 17,000 Haitians sought protection, according to an analysis by the Migration Policy Institute (MPI). Haitians who migrated have also increasingly looked to move to countries including the U.S. and Chile.

When another earthquake measured at 7.2 magnitude struck Hispaniola Island on August 14, 2021, Haiti was again impacted severely, particularly in the cities of Les Cayes and Jeremie. At least 2,200 people died, more than 12,200 people were injured, and hundreds remain missing.

Social unrest, gang violence, poverty, and earthquakes are among multiple reasons reported for the unprecedented migration of Haitians, according to the MPI.

The Adventist Development and Relief Agency (ADRA) has deployed teams and mobilized resources to Mexico, Honduras, and Colombia. In Colombia alone, more than 21,000 Haitian migrants wait for an opportunity to cross into Panama.

“ADRA is planning an emergency response to help Haitian migrants in those areas,” Elian Giaccarini, regional emergency coordinator for ADRA in the Inter-American Division, said. “In Honduras, ADRA is working with local authorities and agencies to operate a hydration station for migrants and provide water, sanitation, and hygiene services at support centers catered for migrants. In Mexico, ADRA is conducting assessments in several locations and partnering with the local Adventist church to provide non-food items at temporary shelters in Monterrey. Also, in Necocli, Colombia, ADRA plans to distribute hygiene kits for migrants in partnership with a local Adventist church.”

Giaccarini added that there are ongoing needs among migrants for access to food, mattresses, blankets, psychosocial support, per a needs report conducted. Additionally, where temporary shelters have been set up in Colombia and Mexico, personal hygiene kits, portable toilets, and hand-washing facilities are essential.

“ADRA also aims to provide a cash and voucher assistance in Mexico, Honduras, and Colombia to help Haitians get food and non-food items,” Giaccarini said. “The voucher program would be a temporary way for the people to receive money to buy what they need most for themselves and their families. We are doing all we can because we see the need that must be fulfilled. We seek your prayers as our teams work to help so many Haitians in need.”

To date, 46 percent of the population in Haiti impacted by the recent quake has received relief assistance, according to the United Nations Office for the Coordination of Humanitarian Affairs (OCHA).

“Getting access to rural areas in Haiti remains a challenge due to armed blockades and looting of humanitarian supplies. There are also widespread fuel shortages across the country,” Giaccarini said. “Our priority is to provide life-saving assistance to people impacted in Haiti while keeping staff on the ground safe.”

Giaccarini said that ADRA plans to assist people in Haiti in three phases. In the first phase, which has been completed, ADRA aided 6,000 people in Les Cayes, Camp-Perrin, and Saint Louis De Sud over a month, supplying tents, clean water, hygiene, and food kits. In phase two, ADRA is focusing relief efforts to help 9,600 people in Sud, Nippes, and Grand-Anse departments within two months providing food and hygiene assistance, including medical aid in partnership with the Haiti Adventist Hospital. In phase three, ADRA will shift its plans to target schools in Sud, Nippes, and Grand-Anse departments for six months to help rebuild school buildings that collapsed in the quake. 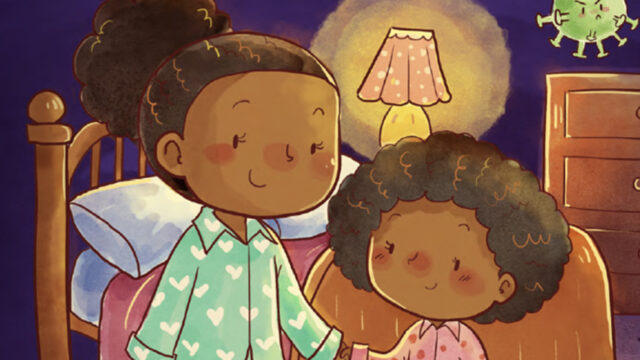 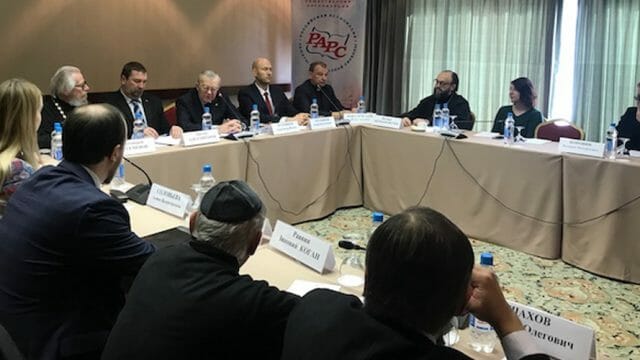 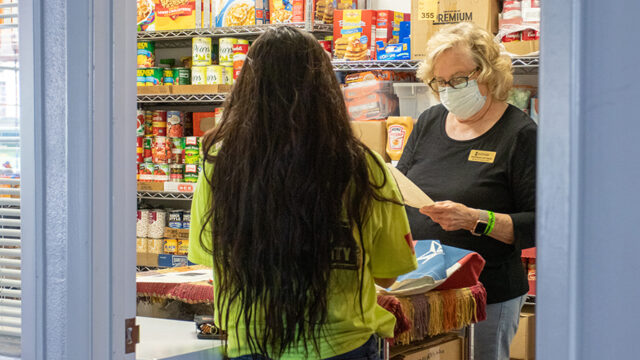 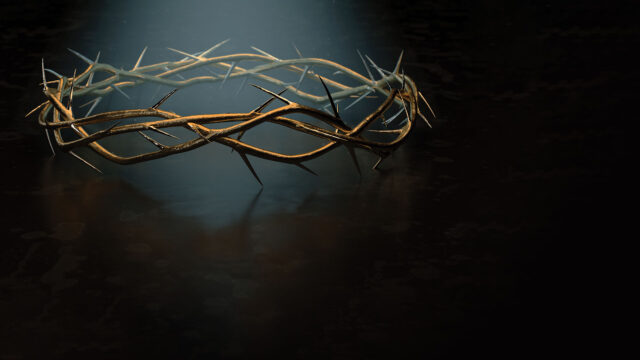 Good News for the Thief, Great News for Us