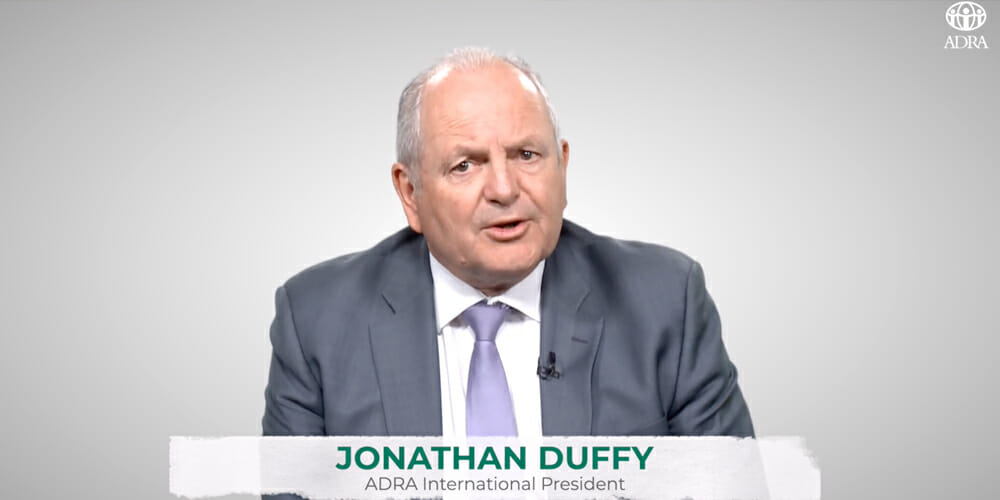 In March 2019, several disasters caused thousands of deaths and left many more displaced.

In March 2019, several disasters occurred, including the worst tropical storm on record to affect the southern African countries of Mozambique, Malawi, and Zimbabwe. During that same month, Nepal and Indonesia were also hit hard by heavy rain and floods.

With these countries combined, thousands of lives were lost, and hundreds of thousands more were displaced and forced to seek refuge in shelters. Ongoing needs assessments are being put in place by ADRA to help all people affected, including efforts for long-term recovery.

Jonathan Duffy, president of Adventist Development and Relief Agency (ADRA) International, shared his thoughts about the recent disasters and appealed for continued aid for countries dealing with disaster aftermaths.

On March 15, the southern African nations of Mozambique, Malawi, and Zimbabwe were heavily impacted by Cyclone Idai, a storm so powerful it’s been coined the worst tropical cyclone on record to affect the southern hemisphere.

Across the three countries, damage assessments indicate that more than 1,000 lives were lost, and more than 161,000 people sought refuge in shelters, over 239,000 houses were destroyed, countless crops and livestock were left under water, over 3,500 schools were damaged; there have been over 4,000 cases reported of people who contracted cholera, and in Mozambique alone nearly 1.5 million people now struggle to survive the cyclone’s aftermath.

Unknown to many, heavy rains that turned to floods also struck the multi-island country of Indonesia on March 18, leaving 159 dead and more than 11,000 people displaced.

Additionally, the country of Nepal was hard hit by massive winds accompanied by hailstorms and heavy rain striking the Bara and Parsa districts on March 31. Though the storm lasted about 30 minutes, at least 30 people lost their lives, over 1,000 homes were damaged, and more than 1,200 people were displaced. The storm led to power outages, uprooted trees, blocked roads, and contaminated water wells.

Yes, these numbers are dismal and alarming and even discouraging, but I want to assure you there is hope on the horizon for the people of these countries and others facing dire constraints by recent natural disaster crisis.

In response to Cyclone Idai, ADRA has been able to provide immediate food and shelter, help heighten awareness of hygiene practices, and offer counseling services for those in mourning. Though Idai has passed and the floods have receded, there are still unmet needs that linger for many people facing the aftermath of natural disasters around the world.

This ADRA press release was first posted in the Adventist Development and Relief Agency Press Room. 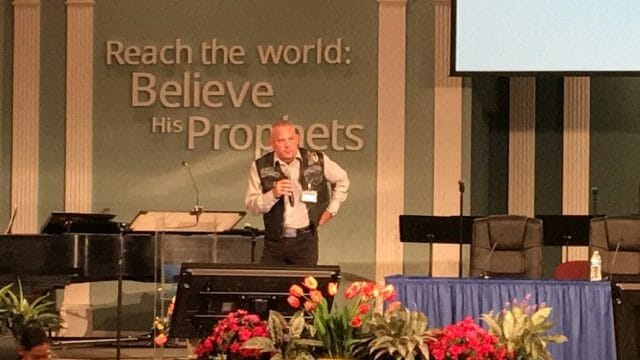 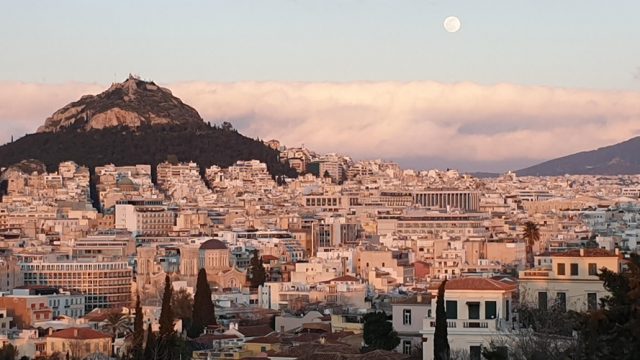 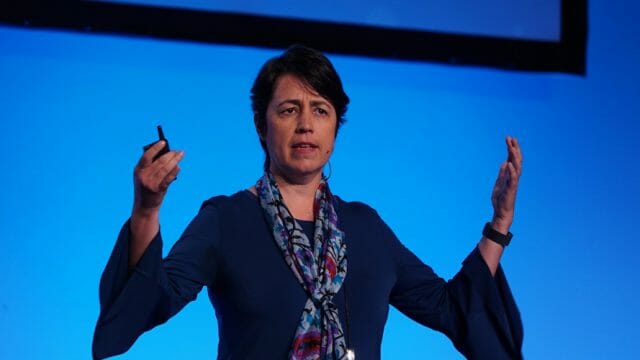 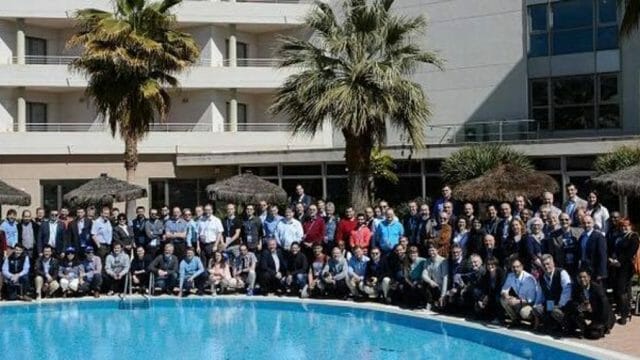 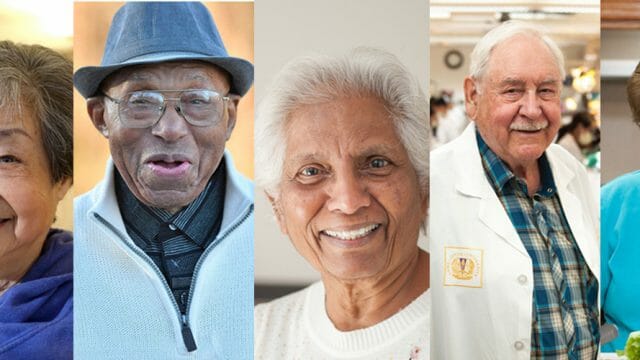 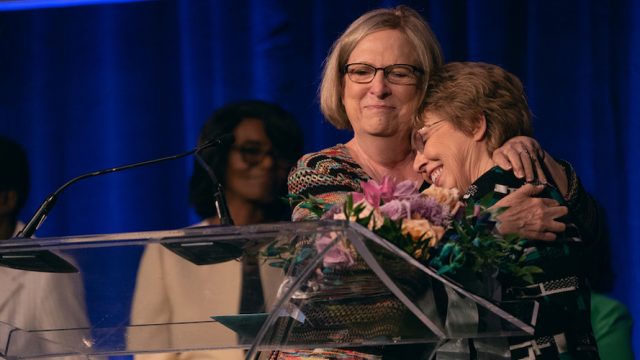