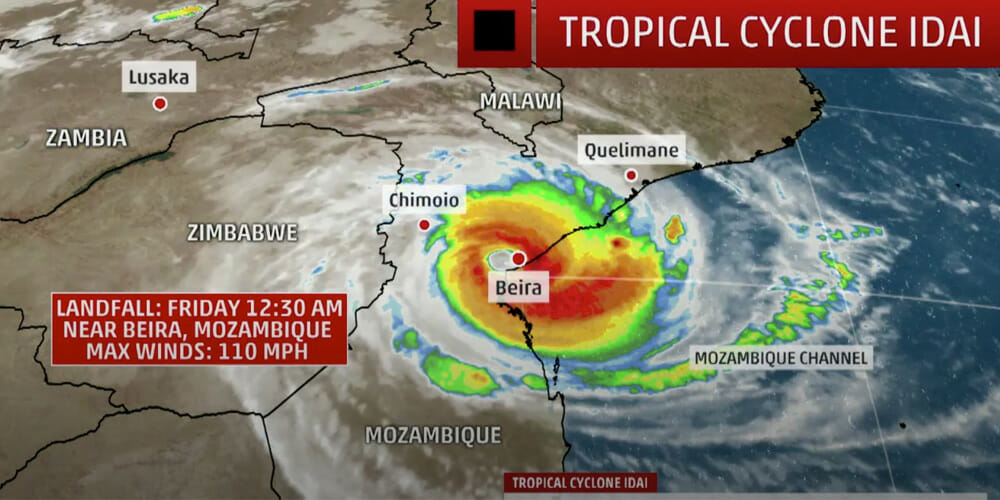 Over 100 dead and thousands displaced

Tropical Cyclone Idai is predicted to be the deadliest weather disaster to make landfall on Mozambique’s shore. Related floods have reportedly claimed the lives of more than 120 people and left more than 150,000 people displaced.

“Electricity has been cut off for more than 500,000 civilians in the city of Beira, one of Mozambique’s largest cities, and communications have been severed,” says Mario de Oliveira, emergency management director for the Adventist Development and Relief Agency (ADRA). “Houses and trees were destroyed also.”

The potent storm carried maximum sustained winds of roughly 106 miles per hour, equivalent to a category 2 storm according to national weather reports. The cyclone would be Mozambique’s first tropical storm in ten years and is now headed west towards Zimbabwe.

ADRA has deployed emergency response teams in Mozambique and Malawi, which had previously been working with districts recover from extensive flooding days before.

Hundreds of people lost their homes and were forced to find refuge in schools, churches, and other means of accommodation. Crops, which residents rely on, were also heavily destroyed and under water.

For local villager, Samson, 65, losing his farm would be the hardest ordeal. “All of our household food stock has been washed away by the floods and we’ve been left with nothing to eat,” he says. “Currently, my family of five and I are camping at Madalitso, but life is now miserable.”

“Please keep in prayer the thousands of people whose lives are affected by this storm,” says Oliveira. “It will take a while for them to recover but ADRA stands ready to assist the communities through this unfortunate devastation.”

Here’s what ADRA is doing in both countries at this time:

Reports also estimate that more than 19,000 students and more than 500 teachers are affected. Current needs for them include school tents and food items.

ADRA in Mozambique is coordinating efforts with other humanitarian agencies to assess the community’s needs.

More than 500,000 people were affected, where the heaviest flood impacted the Phalombe and Mulanje districts. Additionally, more than 84,000 people were forced to find refuge elsewhere.

ADRA in Malawi is responding to assist with needs for shelter, hygiene, kitchen kits, and tarps. 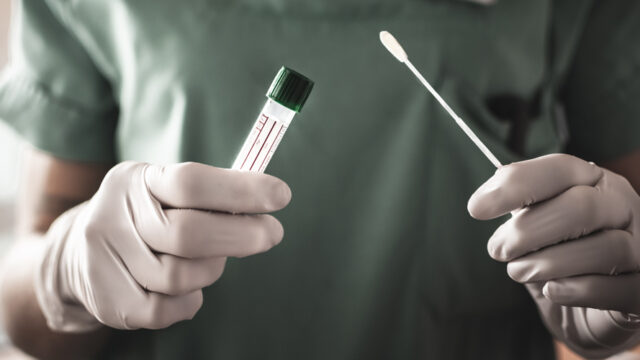 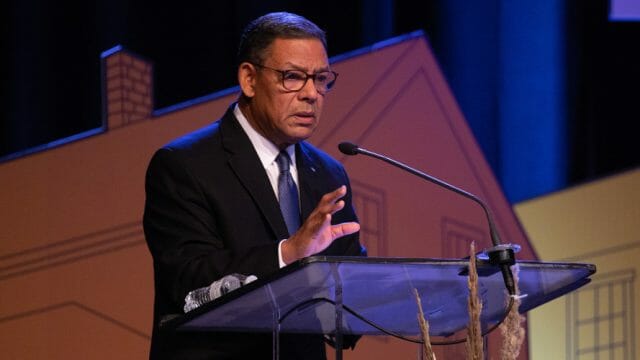 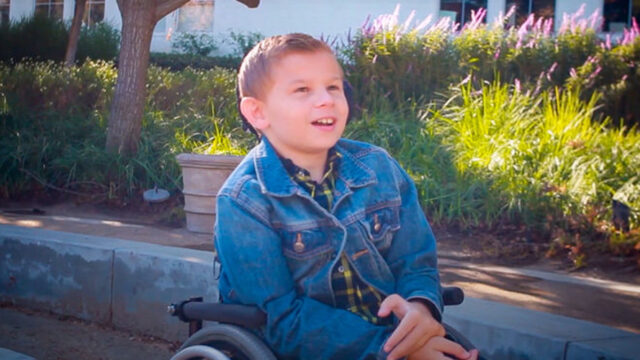 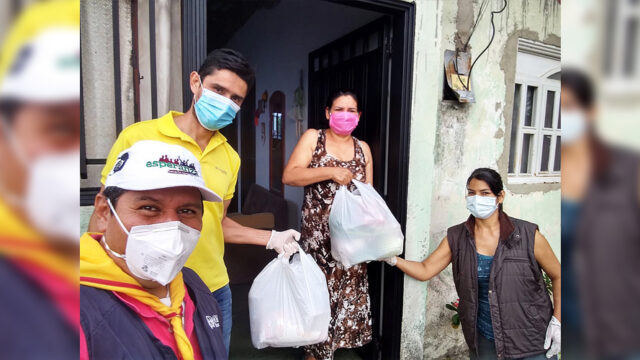