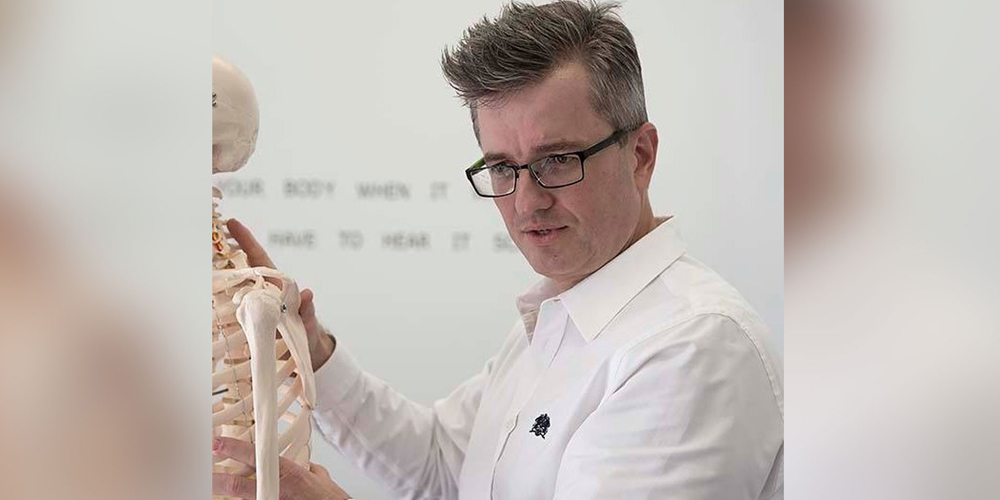 Recognition was given by flagship airline Qantas on its 100th anniversary.

In 2020, Australian airline Qantas marks its 100th anniversary. To celebrate this milestone, Qantas chose to recognize 100 influential Australians and feature their stories in the October issue of Travel Insider, its monthly in-flight magazine.

Michelangelo Wegner, owner of Elite Chiropractic in Randwick, New South Wales, was selected because of the help he has provided to essential workers and people in financial hardship during the COVID-19 pandemic. As of early September, he had provided more than 1,100 free or reduced-cost treatments for people in these categories.

Wegner, a member of Woollahra Seventh-day Adventist Church in the eastern suburbs of Sydney, said he is “humbled and grateful” to have been selected.

“At the beginning of this, I thought, ‘What is our role as chiropractors? How are we going to support people? And I decided I was going to make myself accessible to anyone who wants it — frontline health workers, triple-zero responders, teachers,” he said in his interview with Travel Insider.

“Then I thought about everybody who has lost a job or had their hours shortened; they shouldn’t miss out. That’s why we’ve also got a pay-what-you-can policy.”

“It’s great to see Michelangelo generously using his health-care skills to help people in pain at a time of uncertainty and need,” his church pastor, Daniel Przybylko, said.

Some of Wegner’s clients have chosen to emulate his dream for paying it forward. When they go in for their appointments with Wegner, they pay for one or two sessions for somebody else.

“This has taught me that we really do try to pull together, and that’s fantastic,” Wegner said.

Qantas Airways Limited is Australia’s flagship carrier and its largest airline by fleet size, international flights, and international destinations. It is one of the oldest airlines in the world. 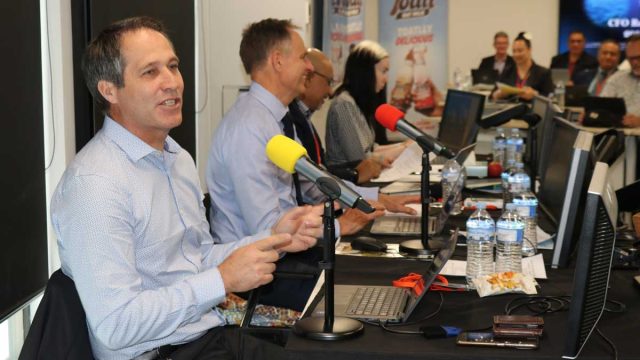 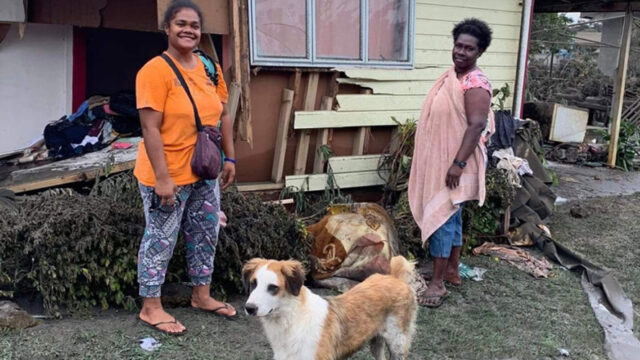 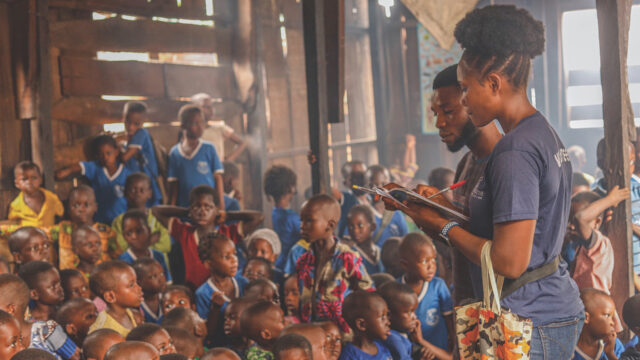