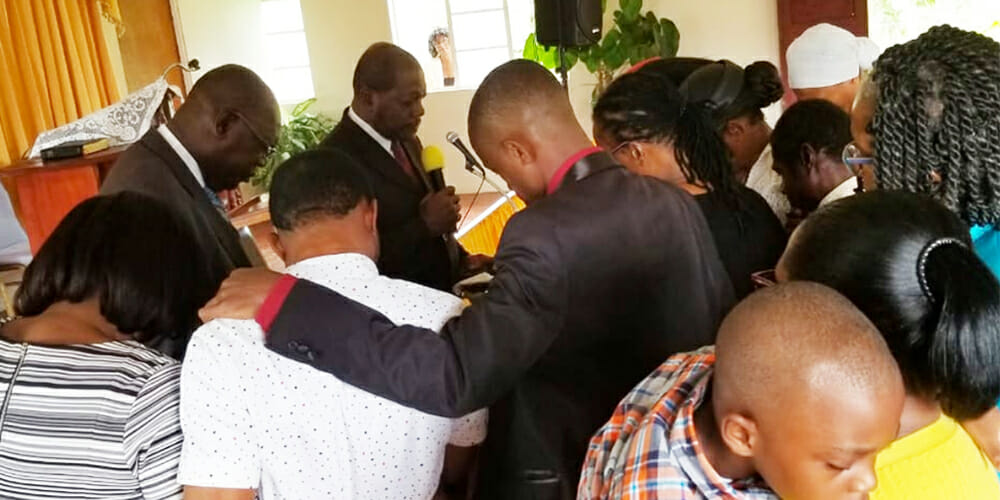 The young men drowned at sea just before the new year.

The Seventh-day Adventist Church in Jamaica is mourning the loss of four of its young members after they drowned at sea.

Chavar Lewis, 31, and Duran Bryan, 30, of the church’s north region, and Joseph Anderson, 26, and Karanjah Gayle, 26, of the central region, died at sea in two separate incidents one day apart.

According to police reports, Lewis and Bryan of the St. Ann’s Bay Seventh-day Adventist Church died on December 30, 2018, at the Silver Sands beach in Duncans, Trelawny, after both got into difficulty at sea. They were attending a birthday celebration for a member of their congregation. The bodies were recovered soon after.

News of their deaths plunged thousands into mourning, church leaders said, as both young men were active members of the St. Ann’s Bay congregation and the St. Ann Adventist Youth Federation in North Jamaica Conference (NJC), serving in the areas of Pathfinders and music, among other ministries.

While the church in Jamaica grappled with their loss, news came that two other young men, Gayle and Anderson, went missing while swimming at the Frenchman’s Bay beach in Treasure Beach, St. Elizabeth, on December 31, 2018.

Both Gayle and Anderson were members of the Beverley Seventh-day Adventist Church in Manchester and students at Northern Caribbean University (NCU). Anderson was also a member of the Jamaica Defence Force (JDF). Gayle was studying communication, while Anderson was studying computer information science.

“We are severely touched by the traumatic experience of the past few days,” said Everett Brown, president of the Seventh-day Adventist Church in Jamaica. “Our sincere condolences and prayers go out to the families of these four young men. We pray that the Holy Spirit will provide comfort and hope to them in this great time of sorrow.”

Lewis was the son of Mobrey Lewis, a pastor and Sabbath school and personal ministries director of NJC. According to Brown, Lewis expressed that during this time of grief and sorrow, the support that he and his family have received from members of the church has strengthened them to deal with the situation. “He [Lewis] said that this outpouring of love from the members has reinforced in his mind the value and presence of love that exists within the church,” Brown said.

NCU president Lincoln Edwards expressed condolences to the bereaved families and to faculty members who have had past interaction with the deceased students. Edwards led the staff in observing a minute of silence to mourn the deaths of Gayle and Anderson before classes resumed January 7, 2019.

A special grief counseling intervention was convened at the St. Ann’s Bay Adventist church on January 5, with the keynote address by Gary Buddoo-Fletcher, chief chaplain of the Jamaica Constabulary Force (JCF).

Since the deaths of Gayle and Anderson, representatives of NCU, including the chaplaincy unit, have been offering grief counseling and emotional support to the students’ relatives and to church families. A team from NCU consisting of two counselors and some students who were close to the young men visited Beverley Adventist church in Manchester and provided support on January 5.

Special devotional services took place on January 9, 2019, a tribute on the university campus and a program hosted by the Jamaica Defence Force in Mandeville in honor of Anderson and Gayle.

Funeral services for Lewis and Bryan will be held on February 17. A wife and two young children survive Lewis, and Bryan is survived by his wife and infant son.

Arrangements for Gayle’s and Anderson’s funerals are underway. 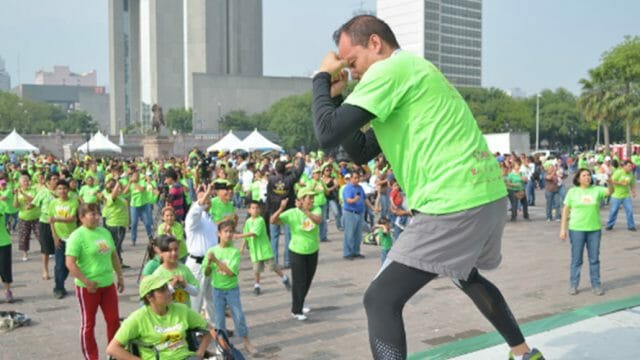 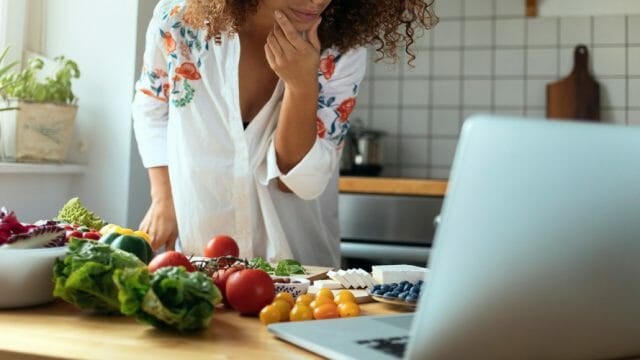 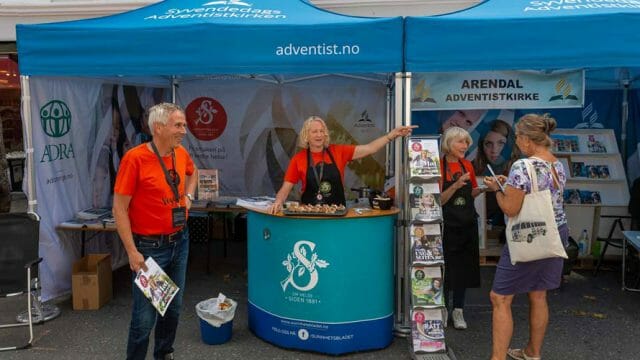 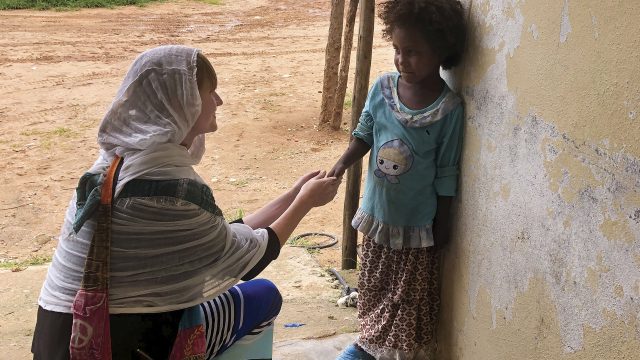 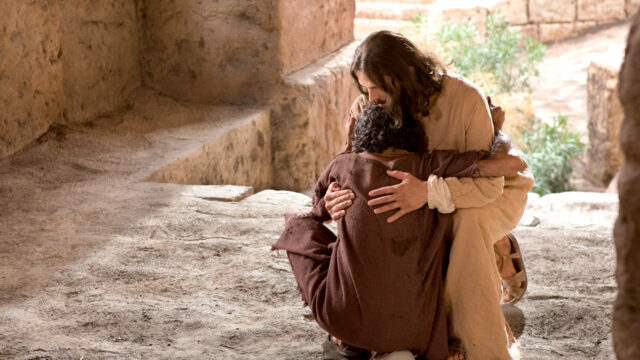