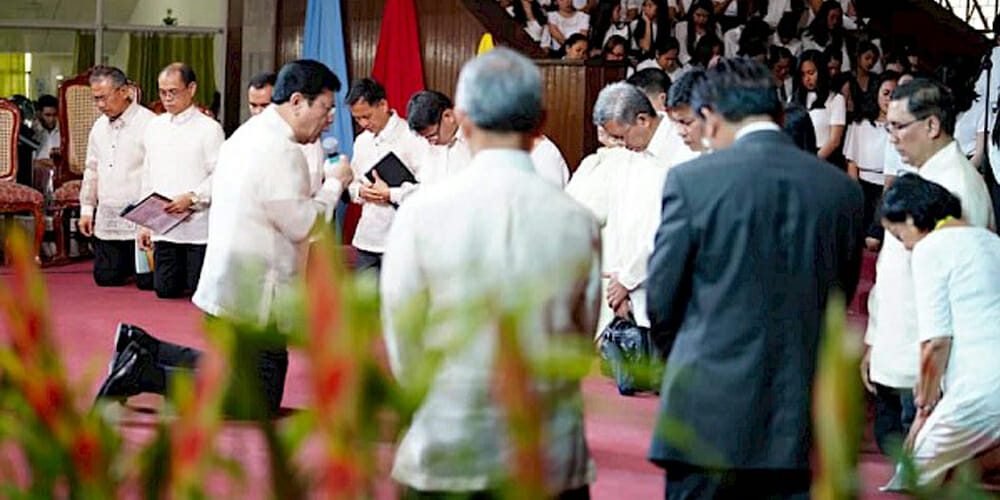 The church keeps growing and expanding in the Southern Asia-Pacific region.

As the Seventh-day Adventist Church continues to grow worldwide, the need for mission field offices increases. The Southern Asia-Pacific Division (SSD) is no exception, as it recently dedicated three new mission offices on the three major islands of the Philippines. All three mission offices are strategically situated in major cities of the territories.

“The church is created by God for His purpose,” said SSD president Saw Samuel. “God never had any other purpose than to use you and me to reveal who He is, His character, His plan of redemption to mankind. That is God’s plan. That is God’s purpose.” It is the role, Samuel emphasized, the church has as it continues to reach out to more people for Christ.

Newly installed leaders of the added missions celebrated the church’s decision to remain focused on the goal of reaching out to local communities. “It is with great joy to see our church in this division growing steadily in delivering God’s Word closer to each community,” said Israel Bacdayan, president of the new Cavite Adventist Mission in North Philippines.

Leaders from the division headquarters attended all three inaugural constituency meetings and imparted words of encouragement as the new fields’ leadership accepted the charge of leading the flocks in their respective care.

SSD vice president Bienvenido Mergal reminded the new mission officers about their roles in nurturing, making disciples, and reclaiming lost members, and encouraged everyone in these new territories to live a life that exemplifies Jesus. “If our church is a caring church, we can strengthen the spirituality of our people,” he said, as he stressed the importance of empowering church members. “We can lessen the backsliding and increase the growth of our members.” 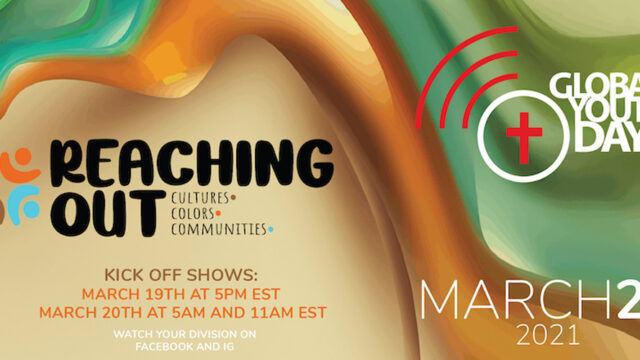 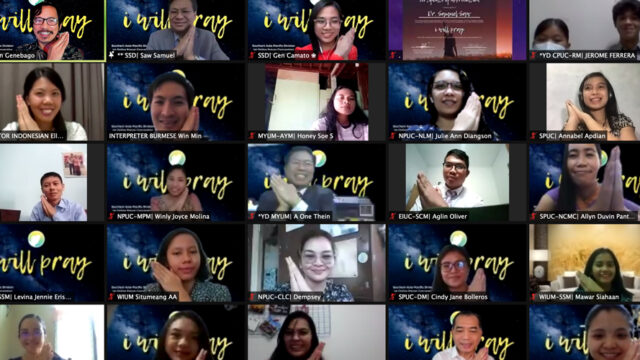 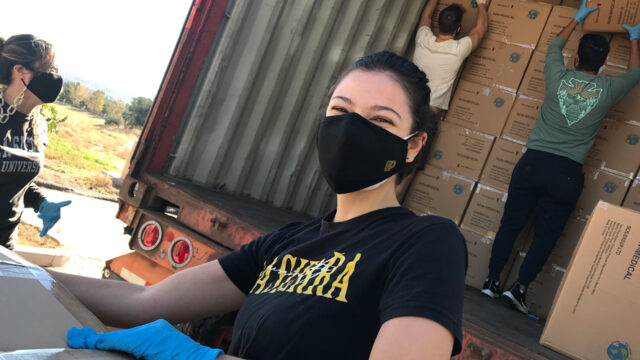 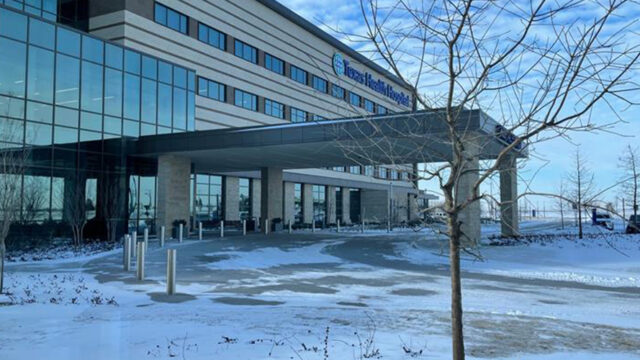