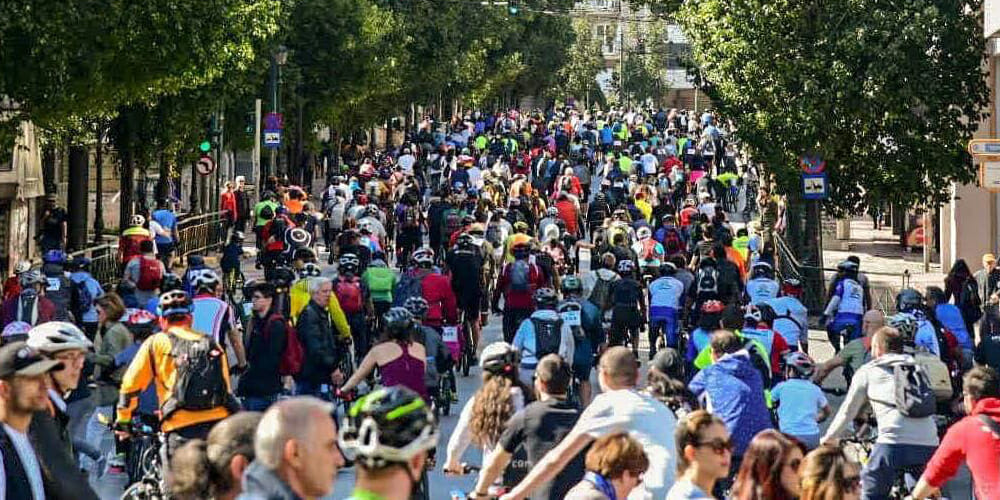 After starting near the rear, the group finished close to the front of the 2,000-cyclist event.

Despite starting near the rear of the pack of around 2,000 cyclists participating in a popular 9-mile (15-kilometer) cycling event in Athens, Greece, a team of Adventist cyclists finished the ride near the front and made the most of that opportunity to share their faith.

The Adventist Bikers for Christ (ABC) team is based in Athens and rides most Sundays, covering 31 or 37 miles (50 or 60 kilometers) at an average speed of 9 miles (15 kilometers) per hour. Their motto is “Every Ride Is a Mission.” The club has 15 members, about a third of whom are friends of the local church who are receiving Bible studies. Most are Filipinos, along with a few Greeks.

The cold but clear sunny morning of Sunday, April 14, 2019, brought a different kind of ride. By 8:30 a.m., the ABC Team had started their ride heading toward Syntagma Square to participate in the 26th Giros Athinas, or Cycling Tour of Athens, event.

While waiting for the 10:00 a.m. starting announcement, the team took time to pray in one corner. “As a team, we planned as to how we can be recognized as Adventists and, of course, wearing our uniforms helped, where our team name is printed visibly on the back,” said Adrian Fernandez, the pastor for the Filipino and International churches in the densely packed Greek city of 665,000 people. “The problem was, we were almost at the rear point of more than 2,000 participants.”

The team developed their tactics and decided that over the 9 miles (15 kilometers) they would gradually overtake other cyclists two-by-two, so that they could be recognized as a team in uniform. With their regular rides, the team members were in good condition, so they were able to overtake most of the 2,000 cyclists.

Reporters and camera operators recognized the team and took photographs, asking the members who they were and what they represent.

“It was fun, and we finished it in a great speed,” Fernandez said. “Upon finishing the race, we prayed and thanked God.”

The ABC team aims to participate in more rides like the Athens event, allowing people to discover who they are. “We tell them we are Adventist Bikers for Christ,” Fernandez said. “For us, cycling is not just for fun, but in every ride, we have the mission of making God known to the people of Athens.” 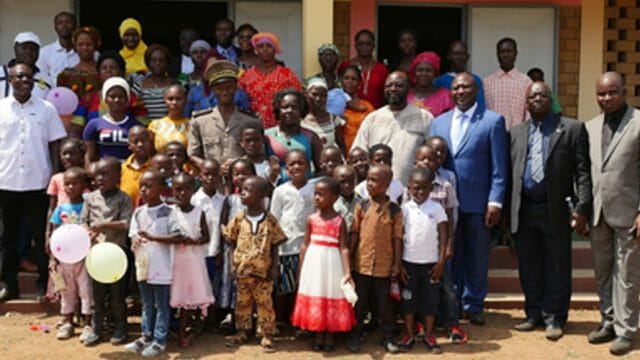 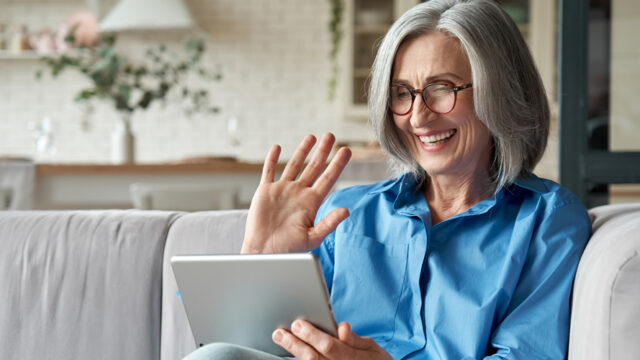 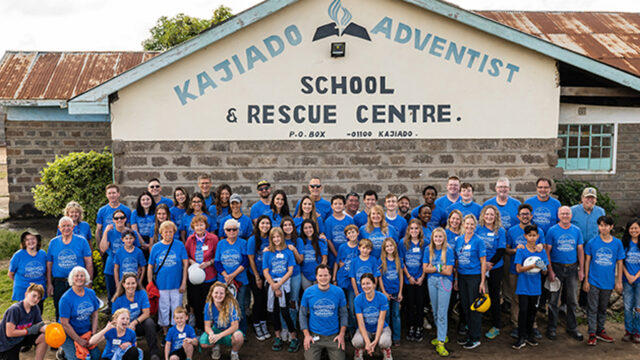 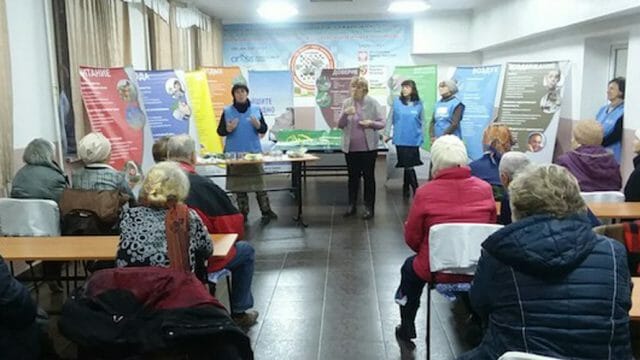 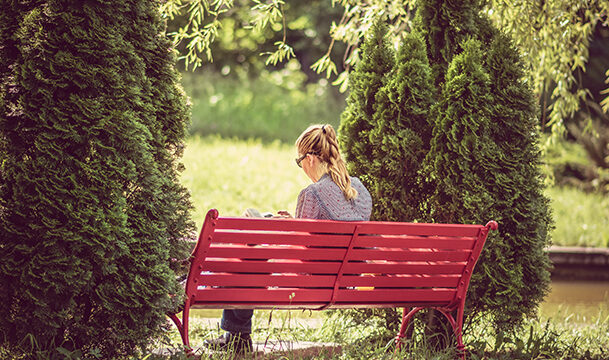