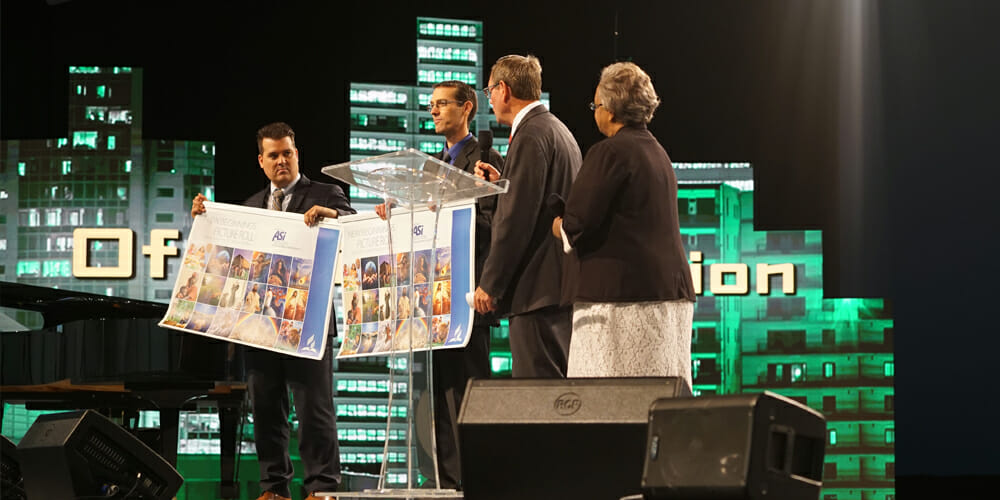 The special offering taken on August 3, 2019, at the 2019 Adventist-laymen’s Services and Industries (ASi) International Convention will be used to fund outreach and evangelistic initiatives around the world, leaders said.

At the end of the worship service at the Kentucky International Convention Center in Louisville, Kentucky, United States, board member Deborah Young reported that the annual offering amounted to US$1,521,035, surpassing the goal of US$1,250,000.

The amount of the offering goal had been previously assigned to 35 mission projects around the world, and five of the projects will also benefit from 20 percent of the surplus, leaders reported.

According to the information shared with convention attendees, projects extend from supporting Adventist academies in the United States to helping fund well-drilling initiatives in Central America and food programs in Africa, and strengthening ongoing plans to share the gospel through the media.

The projects described below are a sample of them, as shared by ASi leaders.

Little Light Studios (LLS) works to produce creative, cutting-edge media content used to share the gospel with millennials. Last year, LLS spent one week in Morocco, shooting with a world-class photographer. The goal is to travel to Morocco each year to shoot on biblical sets. The media content will eventually be offered on videomission.com, a Christian stock media company. ASi’s grant will go toward funding the capture of The Major and Minor Prophets footage in Morocco.

In the Amazon Jungle

Amazon Lifesavers works to provide mission training schools in a pioneer, cutting-edge program in the jungles of northwest Brazil. ASi funds will go toward sponsoring ten pairs of church planters to reach ten new regions for Christ in 2020. These individuals will live in jungle villages and share the hope of Christ’s soon return with local residents.

The One Day Church (ODC) Project had the opportunity to purchase high-quality, surplus emergency room medical equipment for the One Day Hospital that ASi helped fund in Chad. This opportunity is the result of the generosity of Peter Smars, who works at the Mayo Clinic in Rochester, Minnesota, United States. Grant funds will be used to complete the purchase of the equipment and to procure and load the shipping container that will deliver the supplies to Chad.

Matteson Mission School in Norway has chosen to integrate agriculture into its curriculum. Grant funds will go toward updating the greenhouse by replacing a tarp and installing heating. A more functional greenhouse and longer growing seasons will allow students to receive better agricultural education.

For Orphaned and Abandoned Children

Pictures Where There Is No Electricity

The Picture Roll Project launched by ASi has printed and distributed 7,500 picture rolls to church divisions that request them. Demand has risen for more of these colorful picture rolls. The East-Central Africa Division alone has requested more than 30,000 picture roll sets. Grant funds will go toward sponsoring picture roll sets for places with limited or no access to electricity. 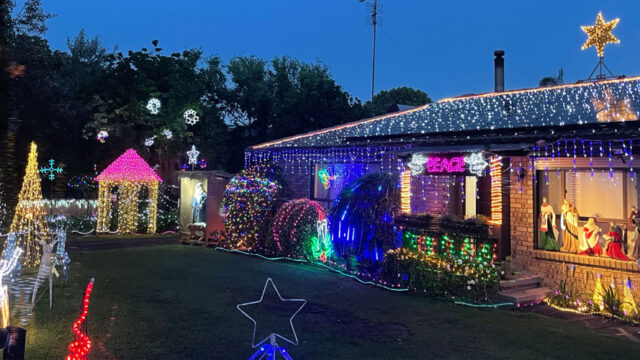 Lighting Up the Community with the Story of Jesus 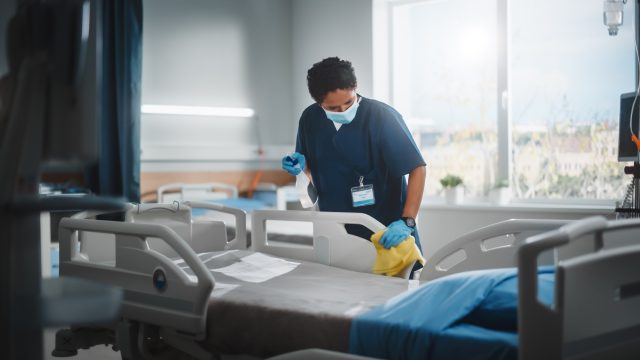 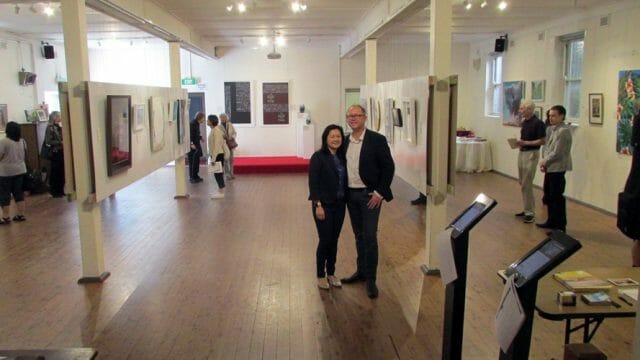 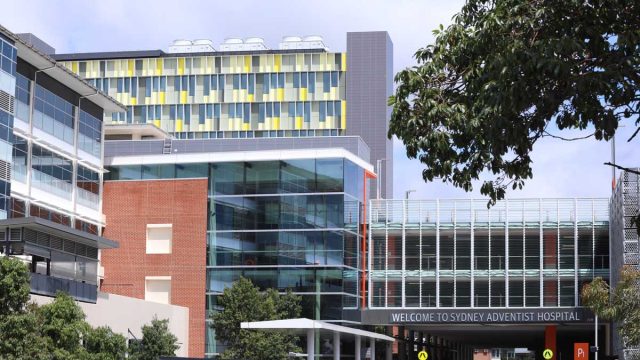 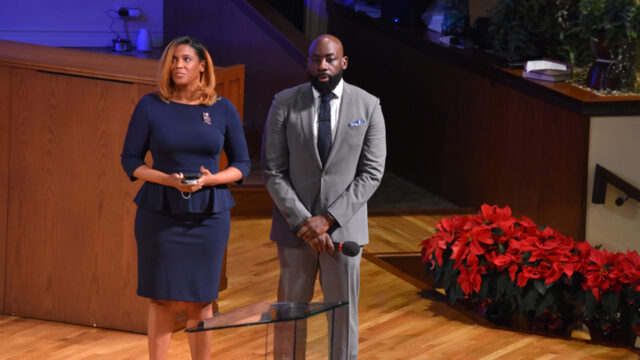