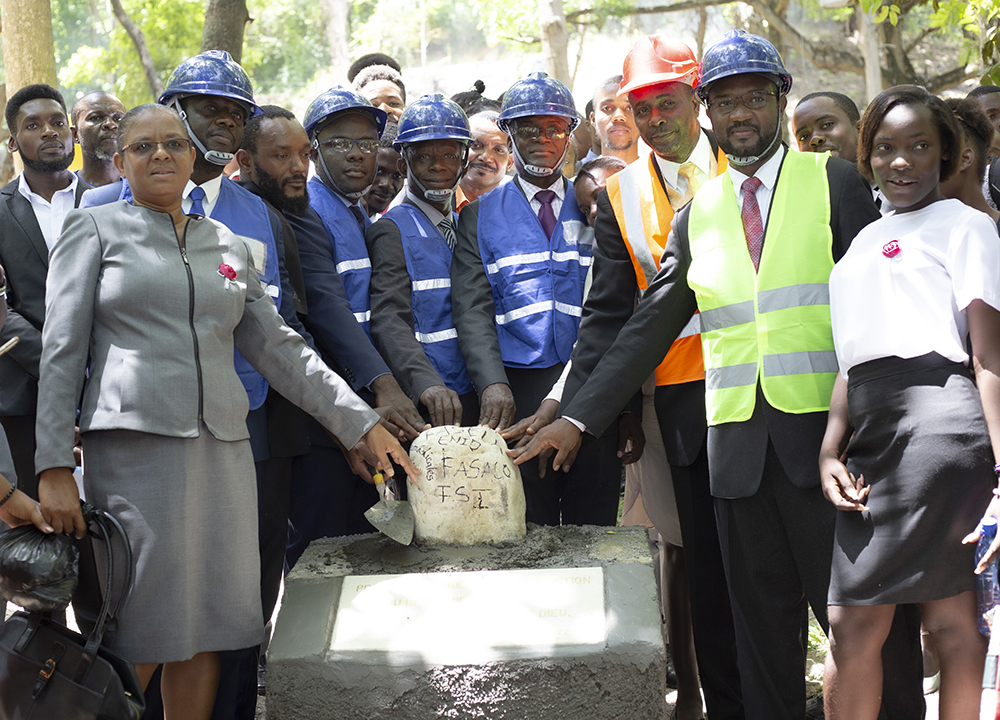 Initiative seeks to build multiple structures after the 2010 earthquake destroyed much of the campus.

Seventh-day Adventist officials of the Adventist University of Haiti (UNAH) recently laid the first stone of one of multiple buildings that will be built on campus during the next five years. The stone-laying ceremony, which drew church administrators, university leaders, faculty, and students, marked the beginning of the ambitious construction project, meant to replace the temporary classrooms erected after the 2010 earthquake demolished most of the structures on campus.

UNAH president Sénèque Edmond said the university does not yet have the funds to accomplish the reconstruction but simply the will to do so. “We don’t have millions, but we will place in this space every gourde [Haiti’s currency] that is reserved for it. As the Lord blesses us, we will go forward, and it will be to the glory of His name,” he said.

The project of rebuilding has always been in the minds and in the plans of university officials, but somehow no funds were allocated in previous budgets, especially since the earthquake struck, he explained. “Today we choose to make it our first priority, starting with what is available for us to complete the first part within the next five years.”

Construction plans include building the School of Theology, health sciences, engineering, business administration, and education departments, and the secondary school on campus.

Edmond applauded the initiative of a group of theology students who contacted him for authorization and a space for them to work on rebuilding the School of Theology (FATH). Jimmy Angrand, a student engineer studying theology, offered the plans in 2017 free of charge after his team surveyed the area. “His plan was included in the master plan for the reconstruction of the building, and this initiative was followed by students from other departments, and the start of FATH has slowing been progressing,” Edmond said.

It is an endogenous development, Edmond said. “I don’t believe anyone else will come and do it, so it is up to you and me,” he added.

Haiti Union Conference president Pierre Caporal, who is also chairman of the UNAH board, pledged the support of the church. “I am very glad to see what is happening at the university,” he said. After rebuilding the fence around the campus damaged by the earthquake and repairing some of the structures, it is time to build more permanent classrooms and new structures, he added.

“With this placing of the stone, it will mean it will reach the hearts of so many young people through the wholistic education emphasized to enrich their physical, mental, social, and spiritual aspect of their lives,” Caporal said.

For years, the men’s and women’s dormitories were not safe for students to occupy, so students have had to live off-campus and others have had to travel through violent areas to attend the school. The dormitories finally reopened in October 2021.

During the special ceremony, leaders announced the appointment of Watland Francois as the new vice president of academic affairs. Francois replaces Christian Eugene Ekoto, who served in that position for many years.

Established in 1921, Adventist University of Haiti offers dozens of undergraduate and graduate programs in business, public health, education, engineering and new technologies, paramedical sciences, and nursing and theology, among others. 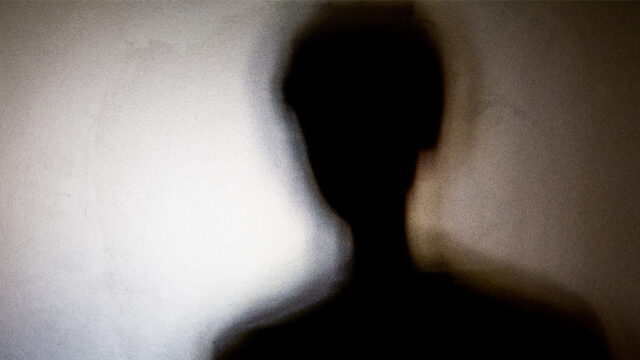 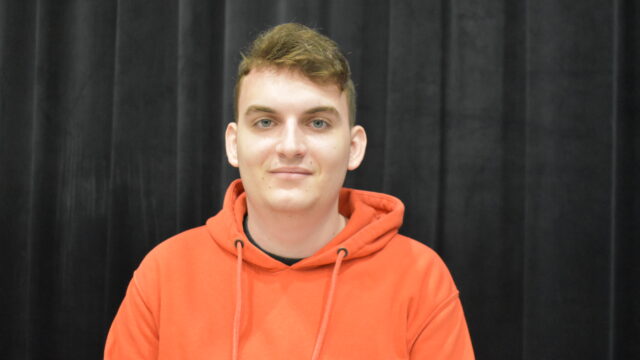 A Lump in My Neck, an Accident, and God’s Mercies 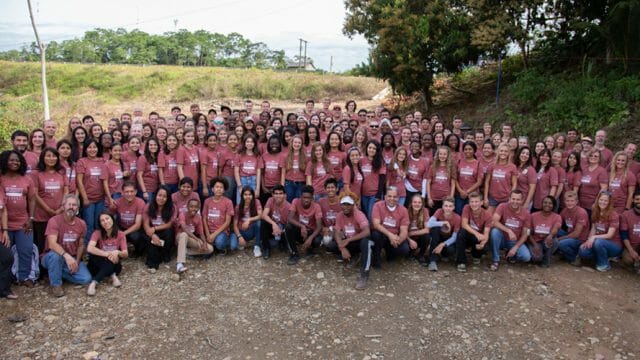 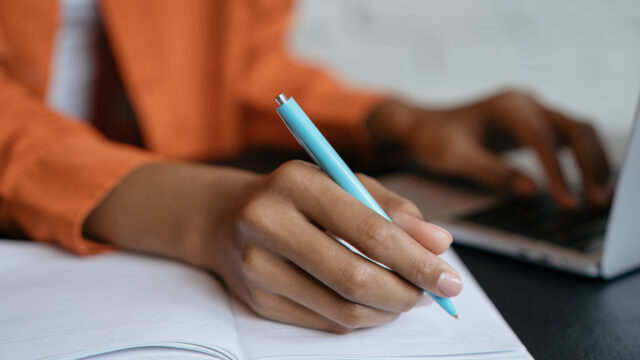 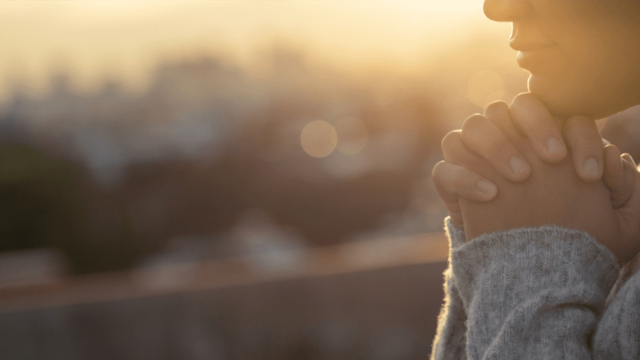 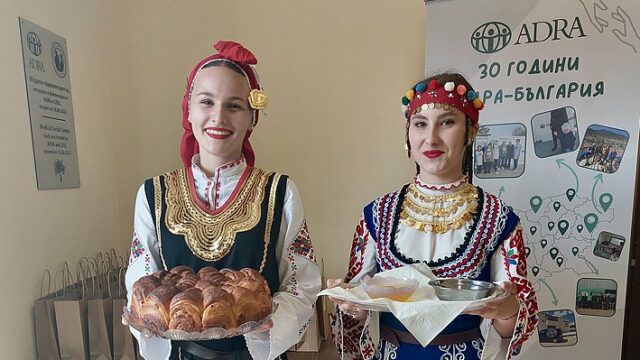