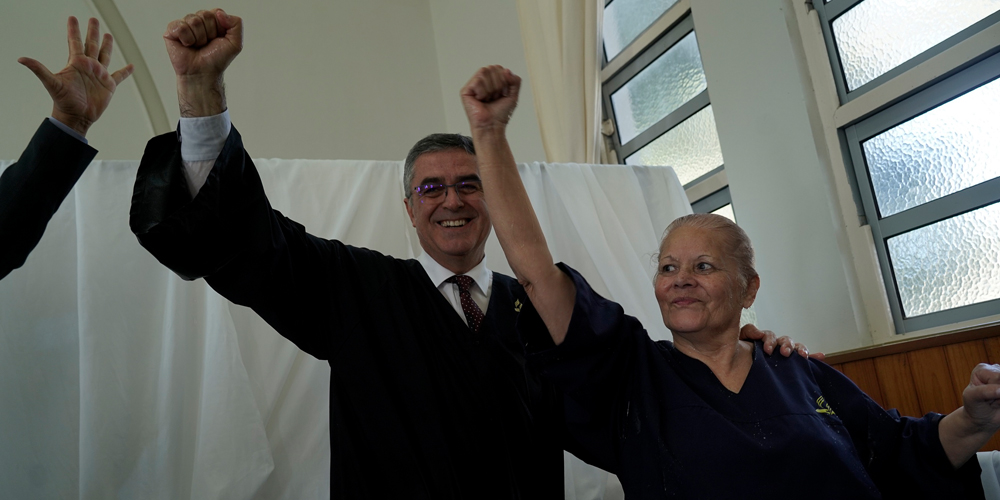 Event is a call to recommit to the mission of sharing the message of Jesus, church leaders said.

On September 20, 125 years later, church leaders, members, government officials, and friends met to celebrate and thank God for what they called, “His rich blessings through the years.”

More than 140 people said they enjoyed the event, attended by church leaders from the South American Division (SAD) and the Argentina Union Conference (AUC) church regions, together with Adventist educational, publishing, and health institutions in South America.

On behalf of Argentina’s government, National Secretary of Worship Alfredo Miguel Abriani addressed those in attendance.

“We greatly appreciate the work and contribution the Seventh-day Adventist Church has made through the years,” Abriani said.

SAD president Erton Köhler shared what was, according to him, the reason for the celebratory event.

“To be here is to renew our commitment, vision, and especially the mission of carrying the gospel that our pioneers loved so dearly,” Köhler said. “God is now giving us the opportunity to finish what they started.”

AUC president Darío Caviglione, on the other hand, reflected on how meaningful he found that spot in Crespo Campo for spiritual renewal.

“Being here always gives a feeling of gratitude but also of commitment, of renewal,” Caviglione said. “We are committed to growing what our pioneers started.”

During the ceremony, a group of improvisational actors dramatized the moment when German-speaking missionary Frank H. Westphal and 36 other people organized the first Seventh-day Adventist congregation.

Many who watched the re-enactment said they found it moving, as retired pastor Edwin Mayer played Westphal. Together with a group of local church members turned actors for a day, they replayed that first church organization meeting 125 years earlier.

After the performance, Caviglione appealed to church leaders and members in Argentina and South America to keep writing history.

“We must keep the flame of the gospel burning and renew that same spirit our pioneers showed in September 1894,” he said.

First Baptisms of Many

The ceremony also launched a special time of evangelism across Argentina during the week of September 21-28. As part of the 125th-anniversary celebration, Nélida Ifraín and Griselda Dupuy were baptized on September 20. They were the first two of many at evangelism centers and local churches across the country. According to the latest AUC figures, those evangelistic activities resulted in 1,417 baptisms.

Just outside the renovated original church building (which now serves as a museum) and the new local church, leaders unveiled two plaques marking the event. The wording of the plaques stresses a commitment to the missions the pioneers loved so much.

“We will keep proclaiming the gospel of Jesus,” church leaders said. “We must finish the mission entrusted to us.” 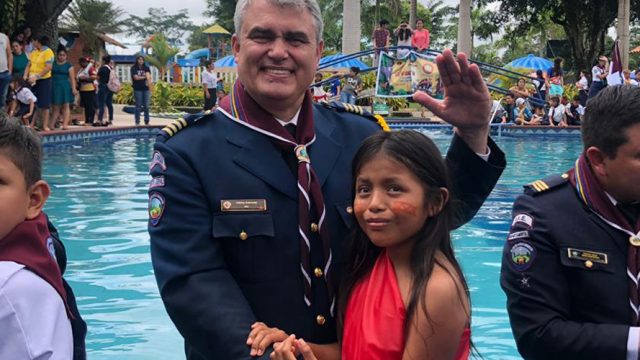 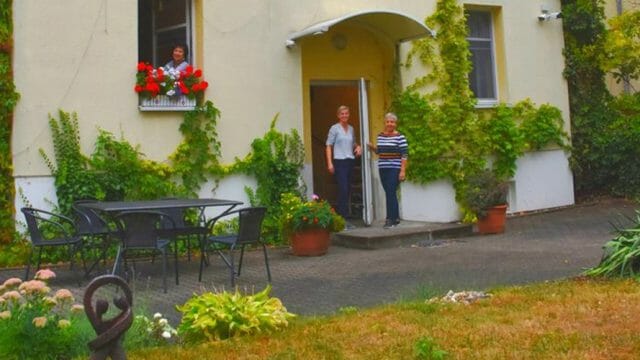 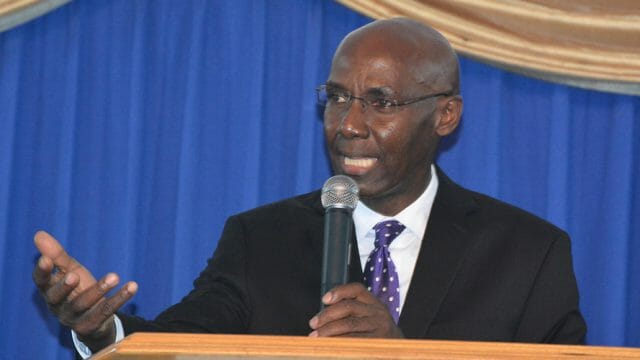 In Jamaica, Adventists Challenged to Focus on Mission Amid Distractions 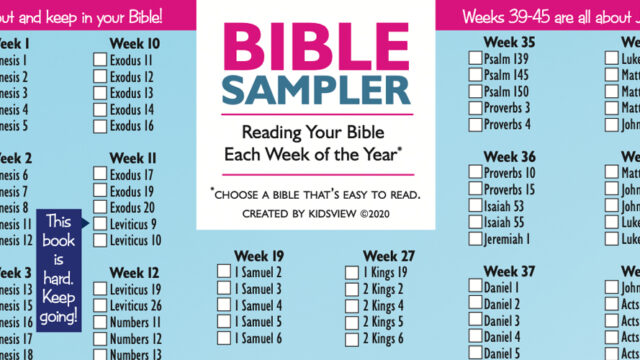 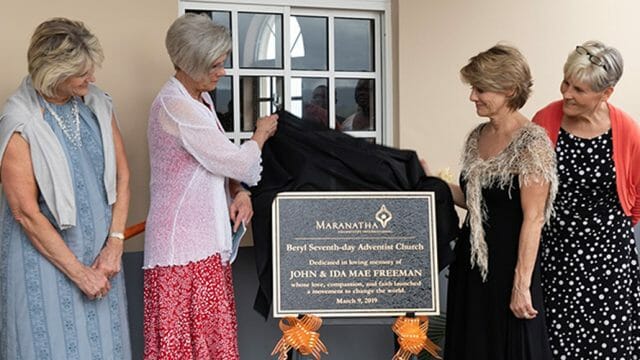