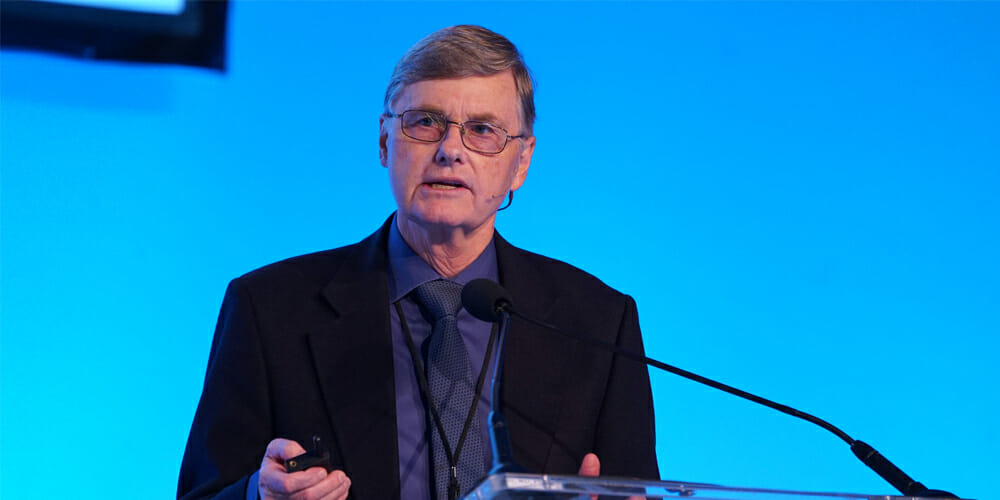 “Adventists continue to have a longevity advantage,” Fraser said during his plenary presentation on July 10, 2019. This is congruent with older results from California studies showing that Adventist men live 7.3 years longer than the average population, and women 4.4 years. For vegetarian Adventists, these differences swell to 9.5 and 6.1 years.

Fraser’s statistics are based on results from AHS-2—the largest study of vegans and vegetarians in the world.

The objectives of his presentation, among others, he said, were to update attendees on AHS-2 findings within the past five years and “to evaluate the evidence among Adventists that plant-based nutrition and omnivorous diets have different health consequences.” And the evidence that a plant-based diet helps to prolong life, he says, is significant.

Vegetarian Adventists as a group (vegans, ovo-lacto vegetarians, and others), when compared to Adventists who eat red meat or poultry at least once each week, show substantial health advantages, Fraser said. They evidence less risk of diabetes and have lower blood pressure and blood cholesterol levels.

Total mortality of overall disease events is about 12 percent lower for all age groups. Total cancers, cancers of the colon and rectum, and cardiovascular disease are also less frequent.

“We must also bear in mind that nonvegetarian Adventists on average are low meat eaters,” Fraser said. “How much more impressive might it look if we had an Adventist comparison group of regular meat eaters.”

According to Fraser, “compared to other Americans, Adventists experience reductions in risk of all cancers lumped together by 30 percent,” and older information indicates a 50 percent reduction of cardiovascular disease.

“Overall,” Fraser said, “compared to non-Adventists, we are on average at much lower risk for many chronic diseases, have less cancer and less heart disease, and live longer than many Americans.”

He added, “In no case do we find a clear difference in these comparisons according to race.”

The Younger the Better

The younger that people are when they incorporate healthful-living principles into their lifestyle, the more benefits they will eventually reap, said Fraser, a specialist in internal medicine, cardiovascular disease, and nutritional epidemiology.

“Both young people and those who are middle-aged who eat red meat protein have almost double the risk of cardiovascular disease [CVD] mortality than those who don’t, but in older people, not much difference was seen [in the AHS-2 study],” he said. The “greatest impact of nut protein to reduce risk” is also more evident in younger and middle-aged people.

In other words, he concluded, the younger you are when you make such dietary changes, the better for cardiovascular disease risk.

Again, preliminary results also suggest that consumers of dairy products, particularly dairy milk, showed a significant increase in breast cancer risk compared to those who consumed little or no dairy.

We Are What We Eat

Some foods are specifically related to health advantages, Fraser noted.

Eating just one sausage a day, he said, “increases the risk of colorectal cancer to an even much greater extent in the Adventist data than the 18 percent increase in risk reported by some other studies.”

Fraser said he’s “convinced that our religious beliefs and the values they instill also play a significant role in our health, both directly and by way of our lifestyle choices.”

“Evidence suggests that worshiping a loving creator God and serving others is beneficial to our mental health, and indirectly also to our physical health,” Fraser said. 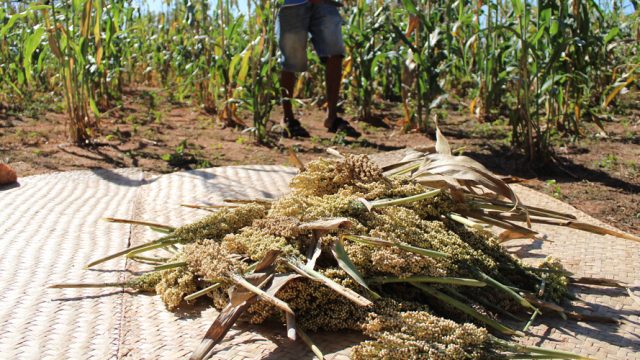 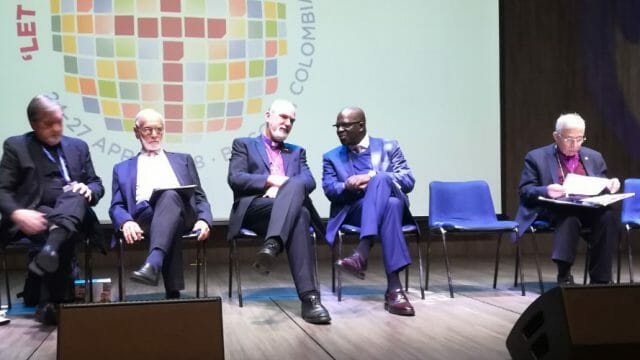 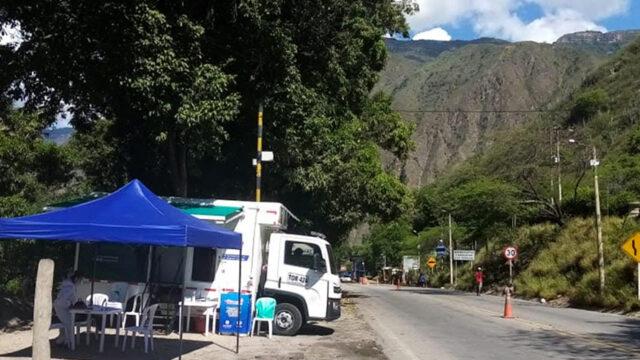