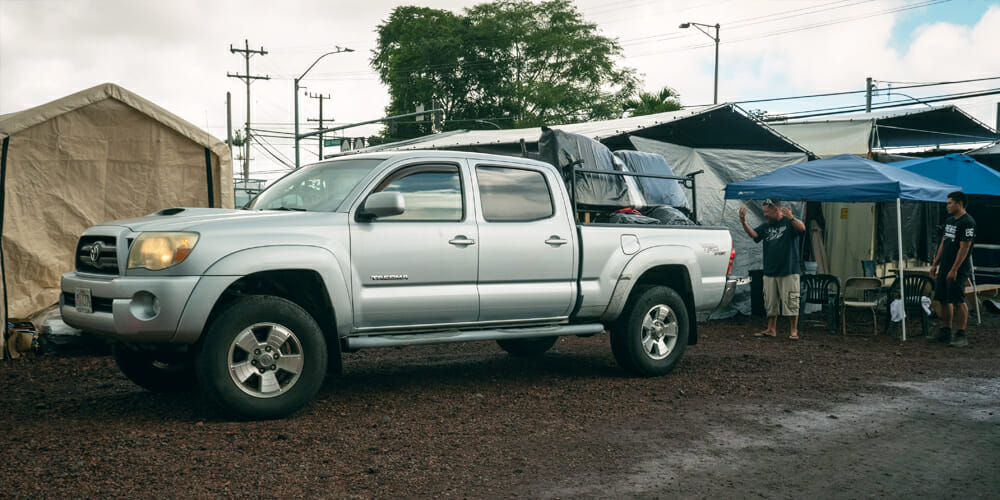 Adventist Community Services (ACS), the official community outreach organization of the Seventh-day Adventist Church in North America, has provided assistance in the aftermath of a volcano eruption in Hawaii, United States. The Kilauea volcano, which started to spill lava on the Island of Hawaii (known as the “Big Island”) on May 3, 2018, has destroyed more than 600 homes in a period of two months.

Thousands of residents have evacuated their homes, many going to shelters, as the eruption has decimated most of the Leilani Estates neighborhood. Over the two months of eruption, flows have spread across 2,372 acres (960 hectares). The volcano’s fissures, predominately Fissure 8, continue to spill lava across the island and into the ocean. In the first month after the eruption, more than 12,000 earthquakes are reported to have shaken the region.

“We have members that sought shelter in safer locations,” said W. Derrick Lea, ACS Disaster Response (DR) director for the North American Division. “Family, friends and even members from the [U.S.] mainland have loaned their residences to those whose homes are in the destructive path.”

Adventists in Hawaii are helping families in need. On the Big Island, meals are being prepared, and churches have been used for shelter. ACS DR is currently working with the US Federal Emergency Management Agency (FEMA) and the Red Cross at one shelter; Adventists are also volunteering at another shelter in Pahoa, dubbed “The Hub.” Displaced children are attending summer camp on Oahu, sponsored by church members from across the North American Division.

In June and July, 30 displaced children have been sent to Camp Waianae on Oahu for summer camp. At this Seventh-day Adventist facility, they are participating in a sponsored summer camp experience.

“I was recruiting for camp on the Big Island when one of the first earthquakes happened, which shifted the lava flow,” said Erik VanDenburgh, Hawaii Conference youth ministries director. “This [shift] destroyed hundreds of homes.”

VanDenburgh approached local pastor Rene Lopez, asking, “What can we do to help make a difference in the community for these families, these kids in the shelters? What would it take to get these kids out of the shelters and bad situations and get them to summer camp?”

After talking to Lopez, VanDenburgh put photos from the shelters on Facebook and asked for sponsorship help.

“Lots of people from all over the U.S. have said they’d sponsor kids to go to summer camp,” said VanDenburgh. “We have at least 30 kids, including teens, registered for camp. [At camp] they will have a good bed to sleep in each night, have three solid meals every single day, and fresh air to breathe in. And most of all, they’ll have young people who can love them, play with them, and introduce them to a God who has a plan for their lives.”

“I spoke with 17 of the children who were flown to Oahu from the Big Island. Each of them was so excited to explain to me how much fun they were having learning new things,” said Lea. “They even excitedly told me about the nightly vespers. It was thrilling to hear the excited youth, and just as encouraging to see the work our young adult counselors put into making this a wonderful experience.”

Lea said, “While the camp does provide a respite to the children, as I walked around two of the shelters on the Big Island, I was struck by the reality the children will return to.” Both shelters provide beds positioned close to each other, explained Lea. The inside rooms appear crowded, and tents have been set up around the parking lot and lawn area. “This seems to provide some level of privacy, but the daily rain makes this an uncomfortable circumstance,” he said.

Lopez moved to Hawaii two years ago and is pastor of the Puna and Hilo Adventist churches on the Big Island. He is working with church members on providing support at shelters and continues to partner with members of the local response community, assisting residents daily. Lopez reported that noxious, sulfuric fumes throughout the area, created when lava hits the ocean water, were so concentrated on May 16 that he and his family had to evacuate their home and head to the church.

Although conditions continue to deteriorate, Lopez says, his church members are participating in providing meals for many of those evacuated. Members have staffed a phone bank for those in need and have also taken in some residents who fled their homes. Lopez’s team has been feeding the community a minimum of two days a week and working at two shelters housing those whose homes have been overtaken by the lava flow.

“It was a scene of chaos,” Lopez recalled. “Just imagine hearing [the explosion] and later seeing lava from fissures flowing in your backyard. People didn’t know what to do.”

“As the fissures opened up, we were on the scene,” said Lopez. “We went to the shelters, we were up at three in the morning, preparing food. We provided food, we played music and sang, trying to provide a sense of peace and hope, because people had lost hope. [They] know they will never go back to [their] homes, ever, because the lava is there.… We have God’s Spirit to guide and lead.”

In for the Long Haul

Both Lea and Lopez said that supplies and volunteer services would be needed long term. “This is not like a hurricane, or a tornado, where you hunker down in a shelter and then in a few hours it is over, and you start recovery,” said Lopez. “In this crisis, it has been two months since the first fissure opened up. And we don’t see any end in sight. As the river of lava moves toward the ocean, it devours everything in its path.”

“If displacement from their [residents’] homes was the only challenge they were facing, it would not be that bad,” Lea said. “But even breathing in this environment is difficult, even for those without asthma. Many of the occupants and workers talked about having a constant headache for days.”

Lea shared that the local authorities report the last time this type of volcanic activity occurred, it took roughly eight months for circumstances to settle. “Our local teams are preparing for the long haul,” he said. “[We are] determining how we can be of support and will stay in contact each week. We are living through interesting times, and we must determine how we will respond when crises affect communities, because ultimately we are the community.”

— Pieter Damsteegt and W. Derrick Lea contributed to the reporting of this story. 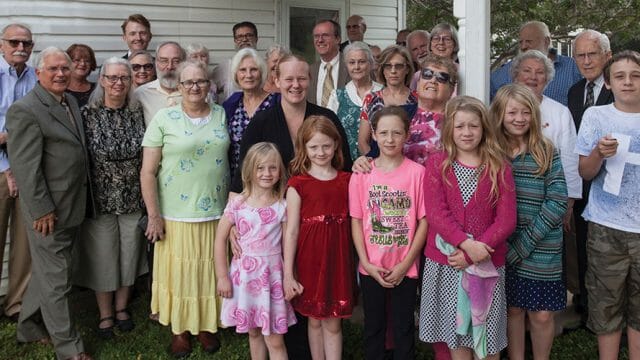 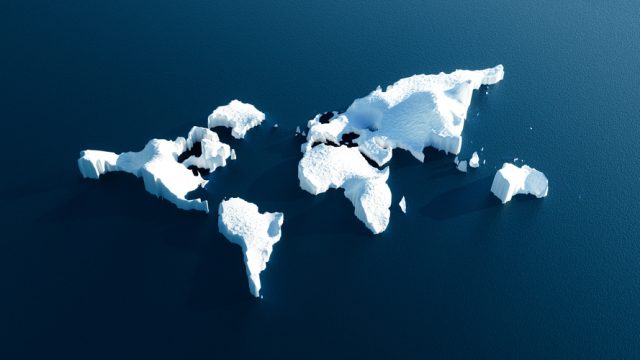 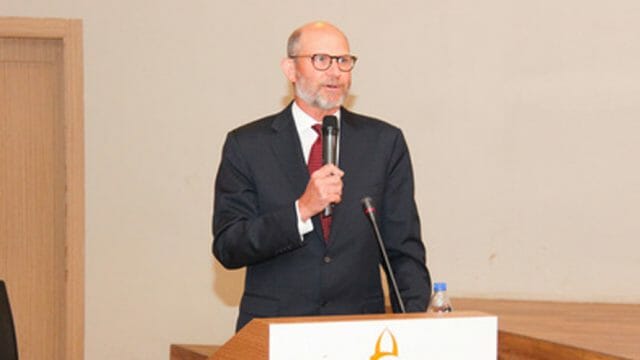