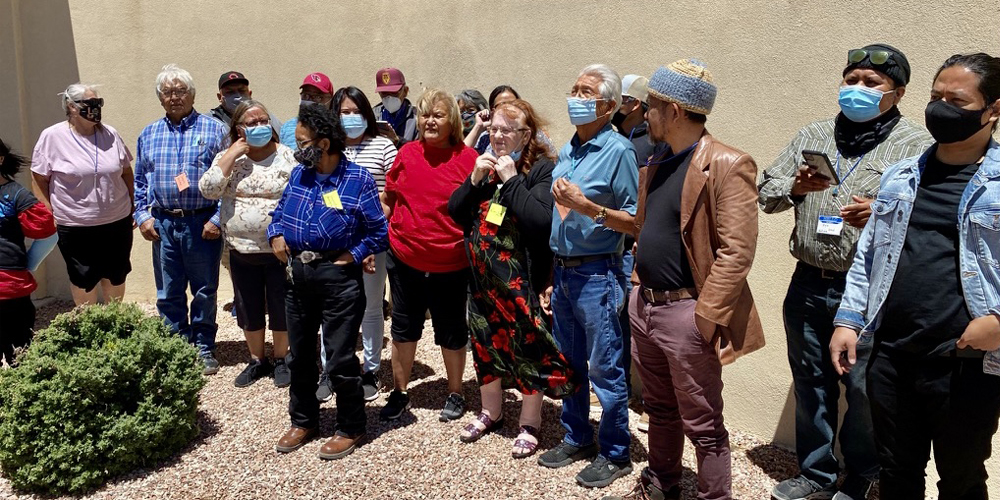 Like most of the United States, the Navajo Nation in the southwest has suffered dramatically, perhaps disproportionately, from the COVID pandemic. The Navajo reservation, the largest in North America, occupies portions of Arizona, New Mexico, and Utah in the Four Corners region. It is approximately the size of the state of West Virginia.

In May 2020, the Navajo Nation’s infection rates surpassed New York’s, which had been, until then, the highest in the country. In mid-August 2021, the latest COVID statistics, as reported by Navajo Nation Department of Health, lists 32,068 cases, about 8 percent of the population, and 1,392 known deaths from the virus.

The COVID devastation, experts say, was due in part to underlying health factors. Navajo government statistics reveal the largest cause of death on the reservation is unintentional injuries such as traffic fatalities. However, a close second cause of death is cancer, followed by heart disease, diabetes, and cirrhosis. University of Arizona researchers say Type 2 diabetes in Navajo children is “rampant.” Startlingly, the second-highest factor for death among young people is suicide.

Adding to health factors, living conditions among the 400,000 tribal members on and off the reservation are often difficult. A University of Arizona Center for Rural Health report found that “more than a third of the people live without electricity, paved roads, cell phone service, landlines, safe housing, or other essentials of modern life.” “Up to a third of the people lack heating, plumbing, or fully equipped kitchens. Indoor toilets are a luxury.”

Naturally, under such conditions, there is widespread hopelessness. Many people feel abandoned, isolated, and forgotten. The idea to bring hope to the tribe has become a significant objective of Adventist churches in the area. Four Adventist congregations on the reservation meet regularly, and nearly a dozen other Adventist churches can be found around the edges of the vast reservation.

In addition to the Rocky Mountain Conference of the Seventh-day Adventist Church, three other church conferences have territory in the vast reservation: Arizona, Nevada-Utah, and Texico. Even though obstacles are many, Adventist members believe they have found a way to reach across this, the largest mission field in North America: radio. But it will require help from beyond the reservation and a good deal of cooperation among church entities if their dream is to be realized.

Loris Ann Taylor, executive director of Native Public Media, a non-profit organization that is spearheading a surge in tribal radio stations nationwide, said that “radio is one of the only ways for American Indians to get information.” She said less than 10 percent of families on native reservations have broadband connections, and one-third don’t have telephones. “At a time when most of America is inundated with new forms of communication technology, there is one part of the country where radio is still the most essential medium: Native American reservations.”

While churches in the Navajo region have a vision that one day, they will have their own station to broadcast programs of health and hope to the people in their language, in 2020 they launched a pilot project that shows what radio can do. They embarked on a weekly half-hour program on the largest radio station on the reservation, KTNN, “The Voice of the Navajo Nation.”

After only 25 hours on air, responses to offers of the Native New Day Bible course neared 200. Dale Wolcott, Arizona Conference Native Ministries director, has been monitoring the correspondence students’ progress and shares this story about one of the students, Janice. “Like many of our students, Janice lives in a remote rural area of the Navajo Nation. She mailed us the quiz sheet for lesson 20 a couple of weeks ago, and we notice that she had answered all the questions about the Sabbath correctly.”

Janice was happy to receive a phone call and said that “she has often wondered about the Sabbath day, and [that] now she understands.” Janice loves the Lord. She loves the Bible lessons, but she doesn’t have a church to attend, and said she would like to fellowship with Sabbath-keepers. Janice requested to be put on the church list and wants to join services by teleconferencing.

The conference continues to receive Bible study requests after almost every broadcast. Jonathan Chitwood supervises the weekly programming. The programs are produced in small production studios funded by three conferences — Arizona, Rocky Mountain, and Texico — in strategic locations where Navajo members can most conveniently record their inspirational, health, and educational messages. The Rocky Mountain Conference funded a studio at La Vida Mission south of Farmington. Adventist World Radio sponsored a fourth studio at Holbrook Indian School and has pledged to match local fundraising if a church-owned station becomes a reality. In the meantime, the weekly half-hour program serves as a small piece of the Master’s plan.

Allen Steele is the Adventist World Radio representative to the Texico Conference. 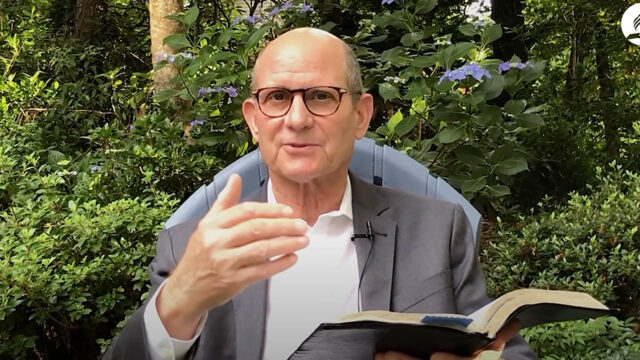 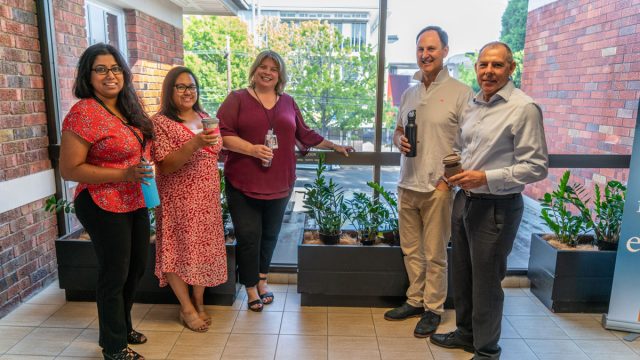 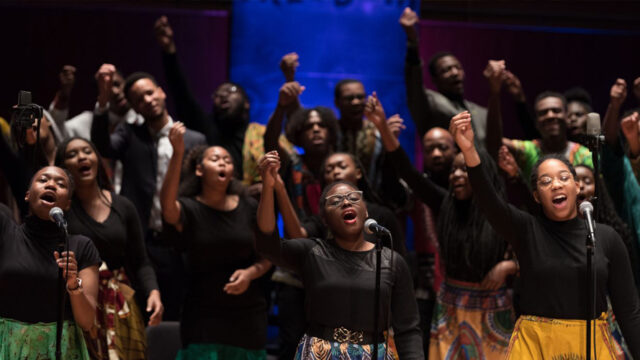 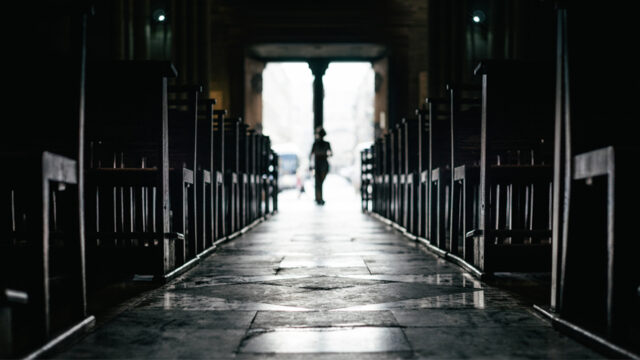 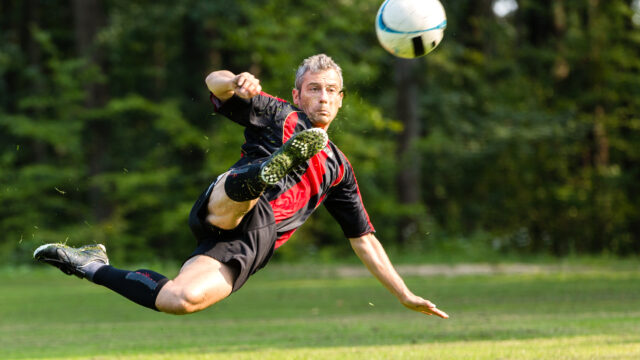