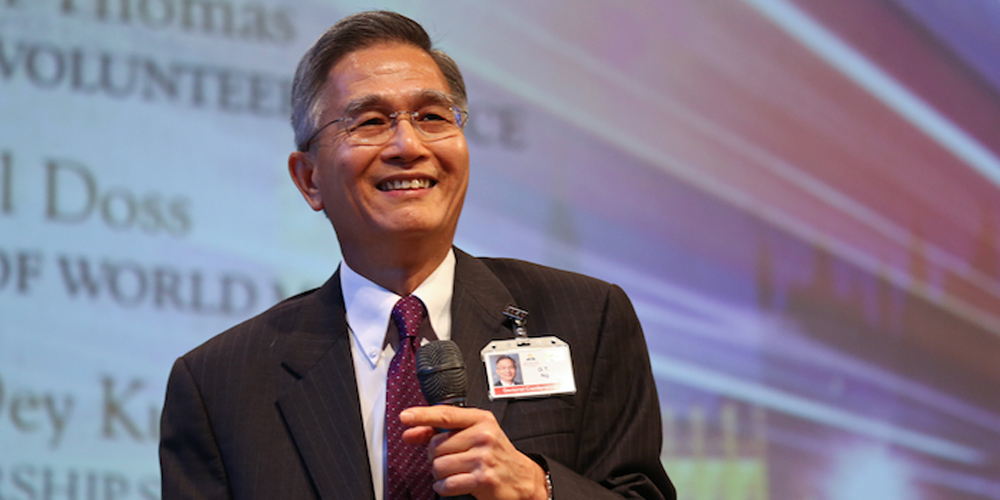 Executive secretary of the General Conference announces retirement after nearly a half-century of ministry.

For a long time, many of us have known G. T. Ng — executive secretary of the General Conference of Seventh-day Adventists (GC)  — as just that. We know his face, we know his role, and we know the four letters that represent his name. But behind those three things is a man with a great sense of humor and a backlog of stories to tell of how God faithfully leads from one adventure to the next.

Ng grew up in Singapore, where he occasionally attended church with his mother. When he was 18 years old, he felt an unmistakable call from God to enter into ministry. But his father had much higher aspirations for him and was disappointed at his decision to become a minister. Relatives rallied around to convince Ng he was making a foolish decision. Since he was the eldest in the family, they said to him, “Why in the world? You are the locomotive of a train. If the locomotive does not move, the train stops. You have to set the pace.”

To many, Ng was throwing away his future. They had envisioned him growing up and becoming a doctor, architect, or engineer. But Ng was adamant about following God’s calling. Without the support of his family, he lost the financial resources that had been kept for his education. While studying, he spent a lot of his time working odd jobs to put himself through school.

Though he was on board with where God was taking him, he didn’t want to go it alone. So, during his time at college, he went on the hunt for a partner. What followed was a series of heartbreaks. Finding a partner, he recalls, was his business, not God’s. After a series of unsuccessful relationships, Ng fell into a state of depression. He said, “I couldn’t eat, I couldn’t sleep, I couldn’t study. Life was not worth living.”

But the coconuts did not fall, and it was there on that night, after many tears, that Ng sang a new song, I Surrender All.

“I could never sing that song,” he said. “God had to put me through the school of hard knocks until I was able to.”

Shortly after these words had left his lips, he met Ivy, who would become his wife, at college. He remembers saying shortly after they started dating, “Where in the world have you been?” But of course, she had been there, in his class, all along.

Ng and Ivy tied the knot in their early twenties, and at 24 and 22 years old, the newlyweds headed to Cambodia to begin their life as missionaries.

There in the city of Phnom Penh, they studied the Cambodian language. They helped to meet the needs of refugees with clothing and rice, and they shared the gospel. When they arrived, there were almost no believers, but soon enough, more than 30 people were worshipping with them each Sabbath.

But Cambodia was not a place of peace. The civil war had broken out, and the country was in devastating distress. Ng and Ivy spent much of their time praying on their balcony over the sound of fighter planes, bombs, and missiles. They saw the city’s outskirts engulfed in flames, and every direction they looked was on fire. Though they were watching an entire country crumble around them, it was here that the spirit of mission was truly kindled in their hearts.

“Our lives were saved solely because of God’s mercy,” Ng said. “We could have died a thousand deaths every day.”

After only two years, they were forced to evacuate Cambodia. At the airport, they had to run from bunker to bunker, trying to escape rocket attacks on the airport runway. As they flew from the country, they looked out their plane windows to a city covered in black smoke. Two weeks later, the Khmer Rouge took control of Phnom Penh, and an estimated two million Cambodians were killed. Many of those they had come to worship with perished during the time of this brutal regime.

Ng and Ivy then jumped from Malaysia to Thailand to Singapore, where Ng became chaplain and health educator at Youngberg Memorial Adventist Hospital (he’s very excited to share he was the first Adventist baby ever to be born there).

After serving at the hospital for several years, he served as a youth director, got his doctorate at Andrews University, and taught for eleven years at the Adventist International Institute of Advanced Studies (AIIAS) in the Philippines in the 1990s. The last three years he served as the dean of the theological seminary. Ng says he thoroughly enjoyed his time in the classrooms, calling it “the best job in the world.”

In the year 2000, he was sent to Toronto, Canada as a delegate to the General Conference Session — an official world meeting that Seventh-day Adventist leaders attend every five years. There the nominating committee appointed him to be the secretary of the Southern Asia-Pacific Division. He didn’t bat an eye turning down the nomination because he felt it was a complete waste of resources to appoint an academic to church administration. “It’s all money down the drain,” he thought.

But as he talked with leaders and prayed, he realized this was not at all the case, and the song I Surrender All came back to mind. God continued to speak to him through people he looked up to, and Ng accepted the position.

“Life is an adventure,” he said. “It’s all God’s doing — every step of the way. Adventure is full of surprises because you don’t know what the next turn will bring you to. We have no clue. We do not plan our journey.”

Ng remained the secretary for the Southern Asia-Pacific Division for six years. During the 2010 General Conference Session, he was elected as the secretary of the General Conference. Yet again, this opportunity shocked him. He pleaded with God to pick anyone else. Those in the session at the time can recall that they will never forget the color of Ng’s face when he realized God was calling him to accept the position: ash gray.

Ng confesses, “God called me out of the blue, and 40-plus years later, I’m in awe of His leading in my life.”

Early in his role as executive secretary, Ng became very sick and was admitted to the hospital. His health rapidly declined to the point that there was no communication between his brain and his body, and he was left walking around as though he were intoxicated. No doctor could find what was wrong. Instead, they all said they couldn’t make him well. Ng describes this as being one of the hardest moments of his life. In the darkness, he doubted. In the silence, he questioned. It was only after science could offer no more explanations, tests could offer no answers, doctors were left to shrug their shoulders, and humans had exhausted all solutions that a miracle took place. Without any medication, he began to heal. Soon he had recovered and learned to walk again through physical therapy.

As the executive secretary of the General Conference, Ng’s role has consisted of three main functions: executive, administrative, and missional. These roles have included making major decisions, trouble-shooting, and peace-making. With fellow officers, he has been looking after minutes, policies, and agendas, and promoting and strategizing world mission.

“A typical day for me — I’m married to conference rooms,” he said. “That’s the reality of life.”

Outside of the office, Ng enjoys playing tennis. But most of all, he’s a nature lover and an animal lover. If you ever spot him outdoors, you’ll likely find him out to reach his 10,000 steps for the day (it’s a non-negotiable in his daily routine) or looking up at the trees (his binoculars go with him on every walk).

“Did you know there are 180 species of woodpeckers alone?” he said with enthusiasm.

Though he didn’t turn out to be a doctor, an architect, or an engineer, it’s safe to say that Ng’s life has been anything but wasted. Rather, he has embraced a life of adventure that God called him to. Through war and sickness, doubt and heartbreak, Ng has been faithful in going where God has led.

Since his “unmistakable call” from God to enter into ministry, Ng has faithfully followed God’s leading, and after serving nearly a half-century in ministry, he has made the decision to step into retirement.

“We must never forget that God has a plan for each of us. We are not alone. God is caring for our future. There’s nothing to worry about. There is a plan for you, and it’s a perfect plan.”

Ng and Ivy have two children and three grandchildren. He says money is no object as far as grandchildren are concerned. Ng is looking forward to his retirement. He says that on June 1, 2021, he will be down to only one boss: his wife! 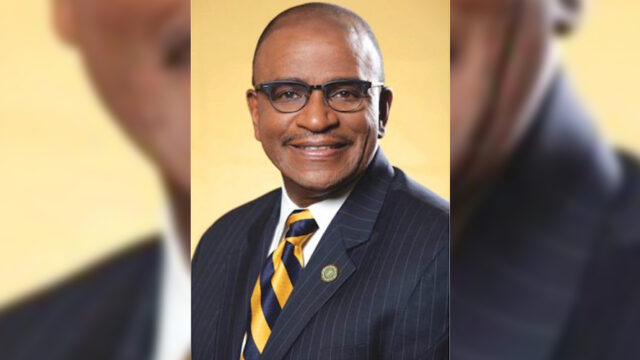 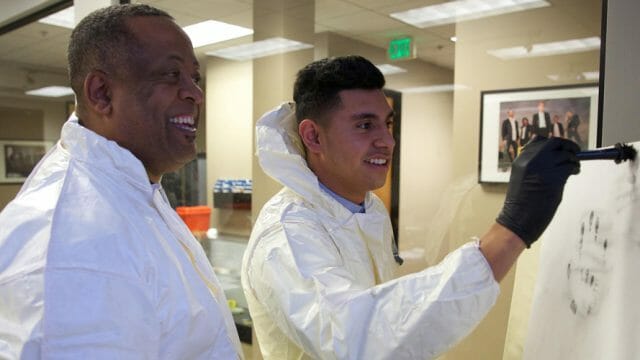 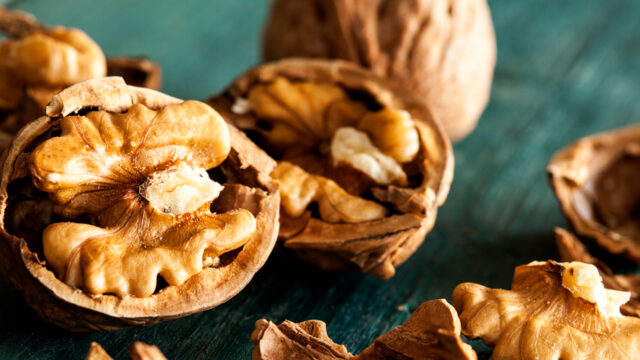 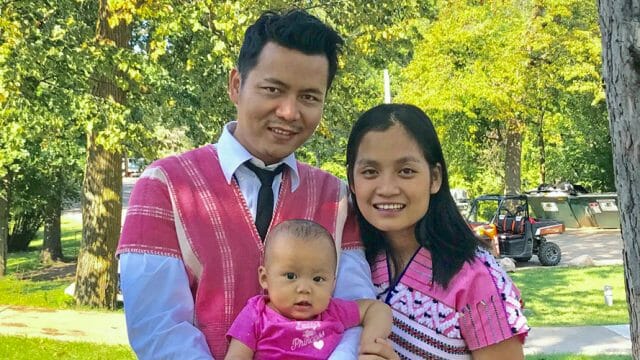 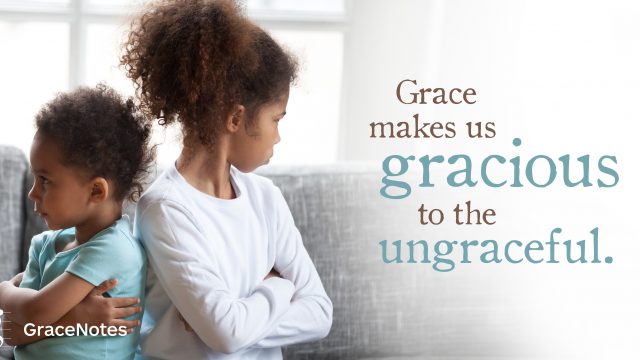