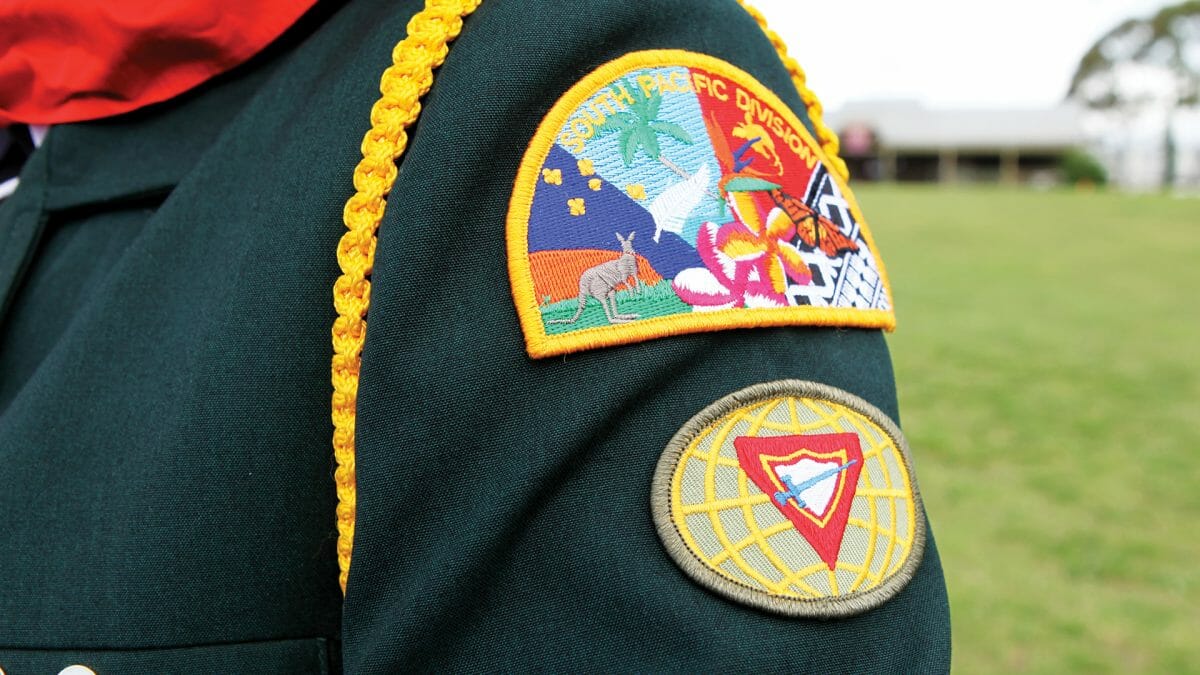 If there ever was a girl unprepared—and unenthusiastic—about Pathfinders, it was me.

The Pathfinder Club, aka Pathfinders, is a department of the Seventh-day Adventist Church that works specifically toward the cultural, social, and religious education of children and teens. It has been part of the Adventist Church since 1950. Below, South Pacific Adventist Record assistant editor Maritza Brunt shares her experience. — Editors

In the summer of 2005, my dad was called to be the pastor of a church in Brisbane, Queensland, Australia. This particular church had one of the largest Pathfinder clubs in Australia, so shortly after arriving it was decided—by my parents—that my brother and I would sign up for Pathfinders.

In the week or so that followed, there was much weeping and gnashing of teeth. I was into reading, horses, and pretty pastel colors, and my idea of camping was Big Camp, where (shock, horror) we all had to sleep in bunk beds and share a bathroom with a few thousand other people. I did not want to do Pathfinders.

But Mum and Dad stood firm, and so I was dragged, sniffling, by my frilly pink shirt to the first club meeting. Surprisingly, I didn’t hate it—some of my best friends from school attended this club, so I didn’t feel alone. The classwork was interesting, the games were fun, and the food was delicious.

None of this, however, would prepare me for my first Pathfinder camp. I’ll never forget turning up to school where the buses were being loaded. While all the other kids were sensibly dressed in old clothes, carrying practical backpacks, I was ready for the outdoors in a snow-white, faux-fur hooded jacket and tracksuit pants, dragging a gigantic bright purple suitcase behind me.

Then the real fun began. My air bed wouldn’t stop deflating. I had to have the term “long drop” explained to me when I asked where the bathrooms were—and then flat-out refused to use them when one of the Explorer boys said he’d spotted a snake with his flashlight. I learned to use a combination of wet wipes and deodorant to “shower,”and by the end of camp, my clothes were spattered with mud.

And I loved it.

It has now been ten years since I finished Master Guide, the highest level of achievement in Pathfinders, and I can’t help looking back on my Pathfinder experience with joy and immense gratitude. I’ve spent countless hours under open skies filled with stars, laughing with friends and slapping away mosquitoes and sand flies. I’ve been awoken at a camporee at 1:00 a.m.due to a flooded tent and torrential rain. I’ve canoed and hiked and abseiled and swum with turtles on a teen expedition at the Great Barrier Reef. I’ve spent more than a week bathing only in the ocean and have had to dig my own toilet. I’ve learned about everything from camp cooking to stars and have the badges to prove it.

The friendships—and the memories—last forever. At a wedding in Brisbane recently, the bride, a close friend of mine, had a lot of Pathfinder photos. Surrounded by candles and cake, a group of us played the game, “Remember that one Pathfinder camp when … ?” We reminisced about the time we tied a friend to a tree on top of an ants’ nest, and played Capture the Flag in the dark—only to end up with scratches, bruises, andone broken wrist. (In hindsight, I don’t recommend any of these activities. However, they do make excellent dinner party stories.)

Pathfinders is special. And it takes a lot of people to make it that way. I would not be who I am today if it were not for those people who continue to work tirelessly, often without recognition, to make sure Adventurers and Pathfinders are spaces where children and teens can learn, explore, make new friends, and, especially, grow closer to Jesus. And I know so many people around the world have their own Pathfinder memories to share and have been continually blessed by the investment these dedicated members (almost always volunteers!) have made in the lives of young people.

So to everyone who has been or is currently involved with Pathfinders: thank you, from the 13-year-old girl who shuddered at dirt under her fingernails and who can now pitch a tent in the dark. 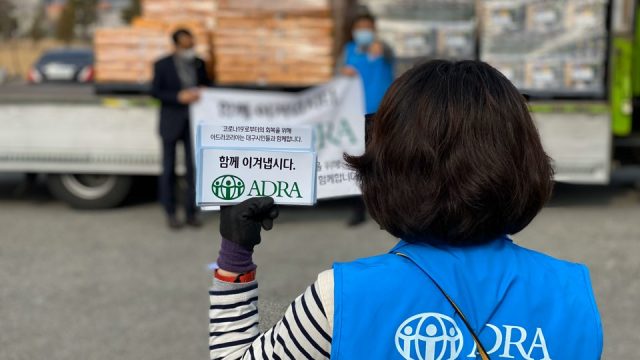 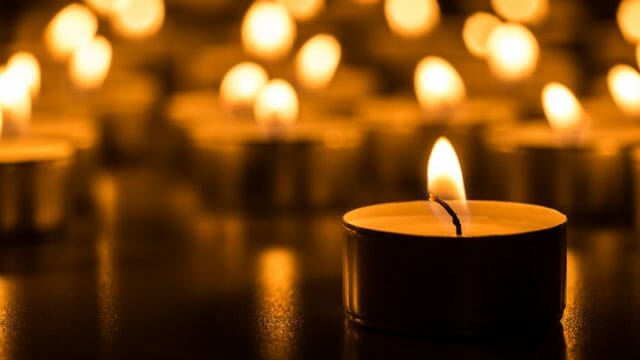 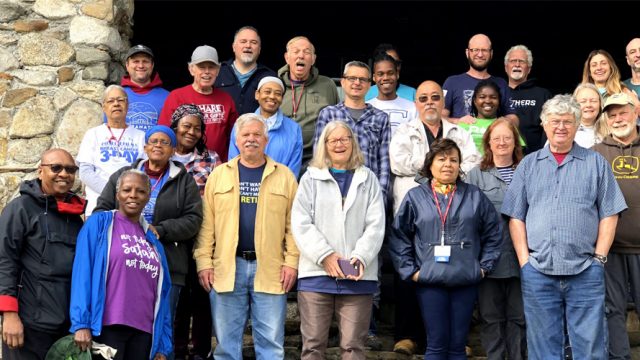 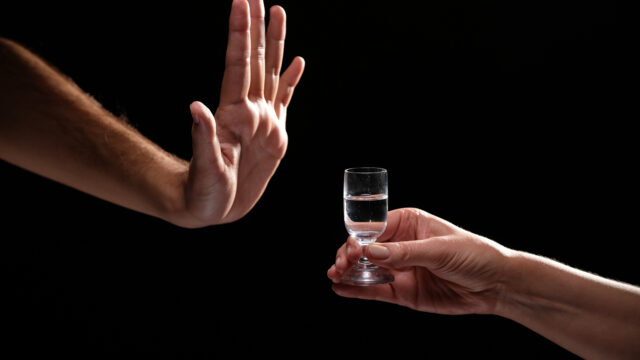 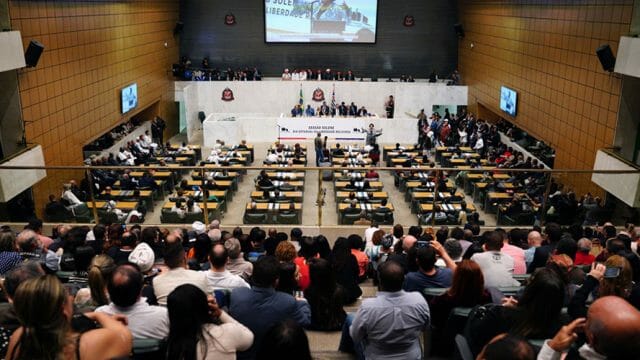