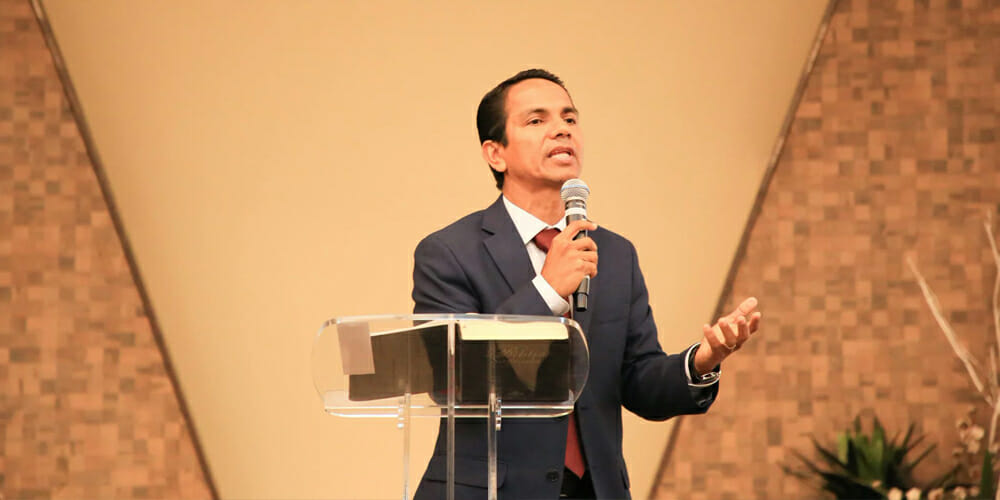 Second state to do so after Sao Paulo passed a similar law a year ago.

The state of Pará in northern Brazil recently passed a bill that declares October 22 of each year as “Adventist Day.” The new bill, signed into law by state governor Simão Jatene earlier in October and published in the Official Gazette on October 16, puts the date on the official state calendar.

The bill was proposed by state representative Jacques Neves and was unanimously approved by the Legislative Assembly of the state of Pará. “Keeping the date on the official calendar allows the Seventh-day Adventist Church to make use of public spaces for events that celebrate the special day and take part in other church-driven outreach projects,” Neves said. “The law provides not only recognition to the entire Adventist community that provides services, but also through [the promotion of] its culture, which is of moral value to society.”

Pará is the second Brazilian state to pass a law declaring October 22 “Adventist Day.” Last year, the state of Sao Paulo, the most populous in Brazil, passed a similar law.

The date chosen is significant for Seventh-day Adventists. October 22, 1844, marked the day of what is known in Adventist history as The Great Disappointment. After studying Bible prophecy for years, a group of Christians had concluded that Jesus would return to the earth on October 22 of that year. While many deserted the group after Jesus did not come back on that day, a small group kept studying the Bible and concluded that while the date of the prophecy was correct, their interpretation of the event happening on that day was wrong. Out of that group, the Seventh-day Adventist Church was born a few years later.

Thousands of Adventist Church members and leaders across the state of Pará celebrated this new milestone for the denomination in the region. Hundreds of them attended a thanksgiving service in the auditorium of Belém Adventist Hospital on the evening of October 22. Among the special guests were regional church leaders and state government officials.

During the service, Leonino Santiago, president of the Adventist Church in the Brazilian states of Pará, Amapá, and Maranhão, highlighted the importance of this new accomplishment. “[This law] acknowledges the Seventh-day Adventist contribution to society,” he said. “From now on, our responsibility will be even greater.”

Santiago emphasized that the passing of the “Adventist Day” law is a recognition of the Adventist Church’s efforts to be relevant to its communities. He also reminded attendees that members and leaders must join forces as they strive to do even more. “It is an ongoing challenge for the [Adventist] Church to be relevant wherever it is,” he said. 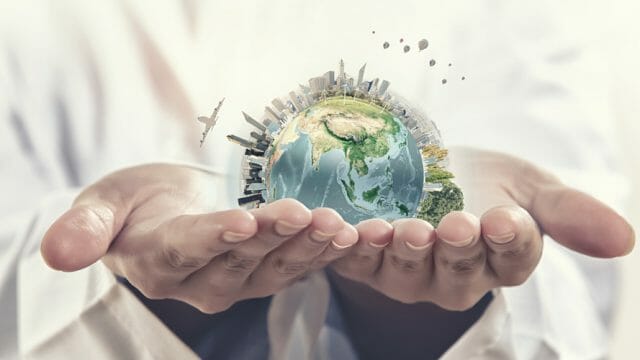 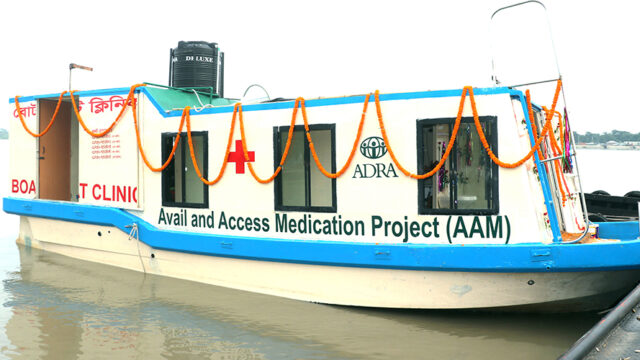 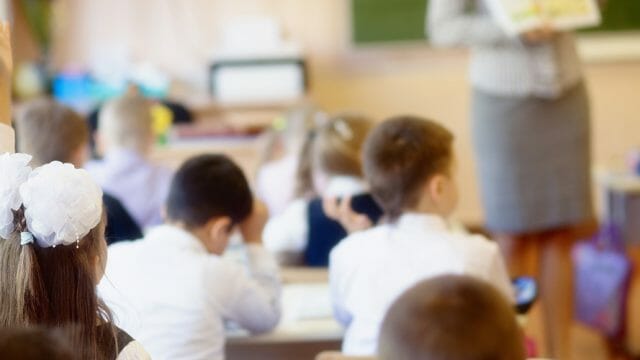