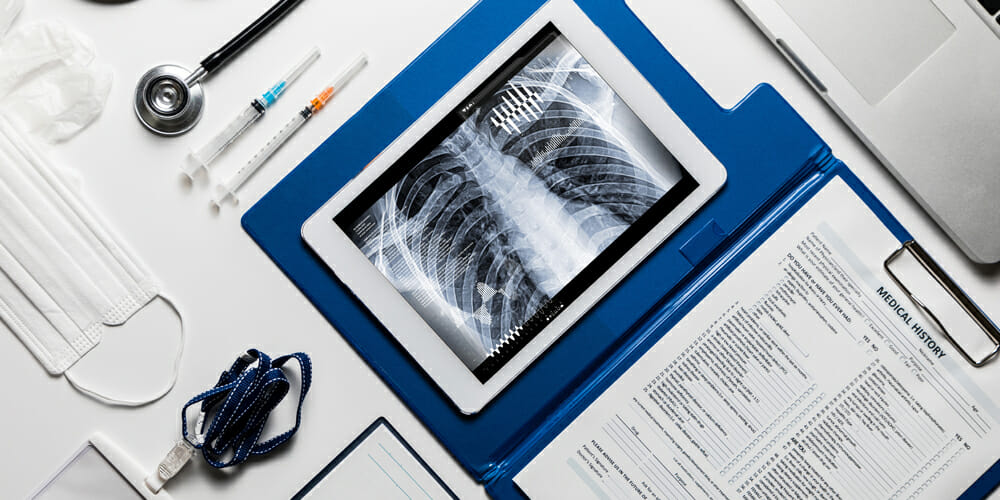 At first, the headline looks daunting, but good news is hidden in the recent findings that cancer will soon overtake heart disease as the United States’ number-one cause of death. So thinks Luis Carrascosa, a radiation oncologist at AdventHealth Palm Coast, formerly Florida Hospital Flagler, a Seventh-day Adventist health-care institution in Palm Coast, Florida, United States.

“When you look at the data, what’s striking is deaths from cardiovascular disease are declining much more rapidly than rates of cancer deaths,” Carrascosa said. In other words, death rates from both cancer and heart disease are going down, but they’re going down faster in heart disease.

Millions of people who would have died from a heart attack or stroke even a decade or two ago are now often being saved due to advances in treatment at community hospitals like AdventHealth Waterman in Tavares (formerly known as Florida Hospital Waterman), said Henry Lesmes, who serves as a cardiologist at Waterman.

During a heart attack, it’s critical to open blocked blood vessels, allowing blood and oxygen to flow into the heart before the muscle begins to wither, Lesmes said. The most effective technologies to do so were once only routinely available in major hospitals but have since spread to smaller ones.

About 15 years ago, AdventHealth Waterman opened its cardiac catheterization lab with around-the-clock service, allowing doctors to identify which artery is blocked and take steps to open it up. The hospital also invested $1.7 million in this lab in 2014 to add a digital imaging system that could more accurately measure and treat blockages.

One way to measure this advancement is with the “door-to-balloon” time, or the length of time between a patient entering the hospital and a balloon being used to open a blocked artery. AdventHealth Waterman’s average door-to-balloon time is 53 minutes, more than 30 minutes faster than the national standard set by the American College of Cardiology.

“In the old days, if transportation couldn’t get the patient to a site that could deliver these treatments, the patient never had a chance,” Lesmes said.

Surgical procedures and medical devices have advanced too, Lesmes notes. At one time, open-heart surgery was the only way to repair an ailing heart, but newer procedures are often less invasive, allowing more older adults to qualify.

The advances weren’t only happening in hospitals. A trauma network was created so that emergency responders could activate a system to deliver life-saving treatment before the patient enters the hospital. And new medications have helped people live longer with heart disease by controlling their blood pressure and cholesterol.

Doctors note that the most important change outside the hospital has been the decline in smoking, which causes a two- to four-fold increase in artery disease. On the downside, obesity and diabetes rates continue to rise.

“Change can happen, but for some reason, we’ve made a bigger impact on smoking rates than on obesity and diabetes,” Lesmes said.

Researchers find more good news in this data. The overall trends hold up among the lowest- and highest-income Americans across virtually all racial and ethnic groups. The exception is among Native Americans, whose cancer death rate rose slightly, according to a study published in November 2018 in the Annals of Internal Medicine.

Progress on Cancer Too

Carrascosa, the radiation oncology expert in Palm Coast, is quick to point out the progress made in cancer care. Because the key to treating most cancer is to find it early — ideally, even before symptoms appear — massive efforts have been made to test healthy people for early-stage cancer.

New treatments like immunotherapy are slowing down cancer deaths, allowing many people to live for months or years with advanced cancer. These new treatments are not a cure for all cancers, but they are a step in the right direction, Carrascosa said.

Carrascosa sees advances in his own field, which uses targeted radiation to attack cancer cells and is used to treat about 60 percent of all cancer cases. Image-guided radiation has allowed doctors to deliver higher doses because it’s narrowly targeted at the tumor.

Fewer clinical studies have been done on radiation treatment compared to chemotherapy, which uses drugs to treat cancer. In Carrascosa’s opinion, this is in part because drug companies are mainly interested in sponsoring chemotherapy or immunotherapy studies.

“There’s a big outcry in the medical community to get better funding for radiation oncology research,” he said.

These nationwide death rates for heart disease and cancer don’t apply to every patient, as researchers point out. To learn how to address the biggest risks for each person and his or her loved ones, patients should talk to their own doctor. “AdventHealth’s doctors are also experts at helping every patient adopt the lifestyle changes that may prevent heart disease and cancer,” one leader said.

The original version of this story was posted on Florida Hospital’s State of Health blog. 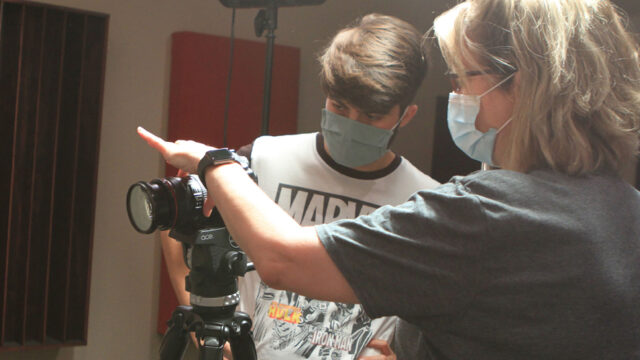 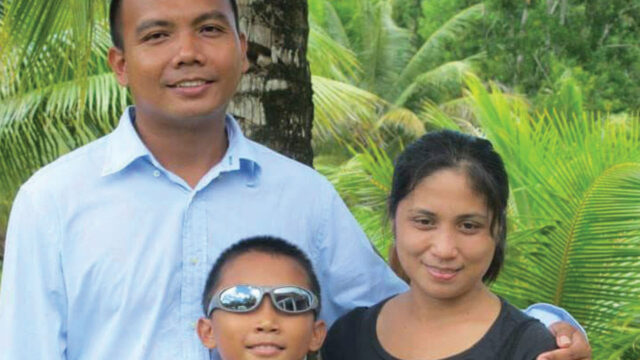 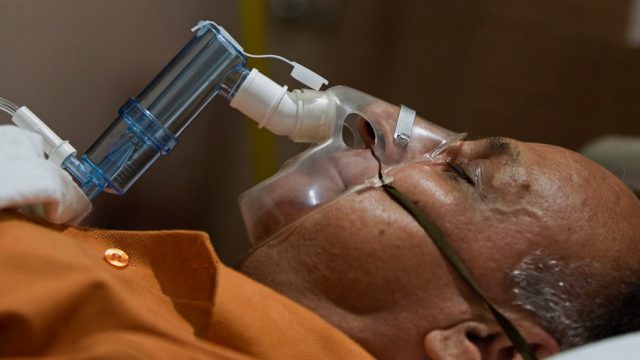 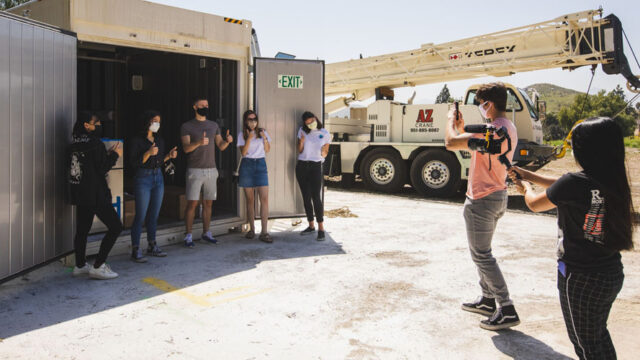 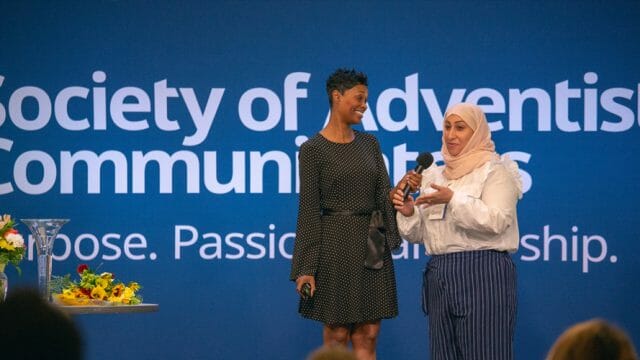 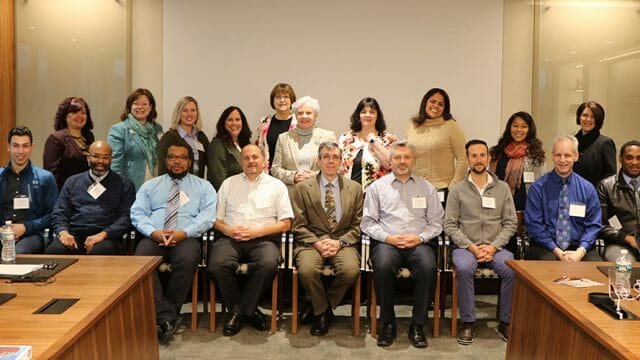