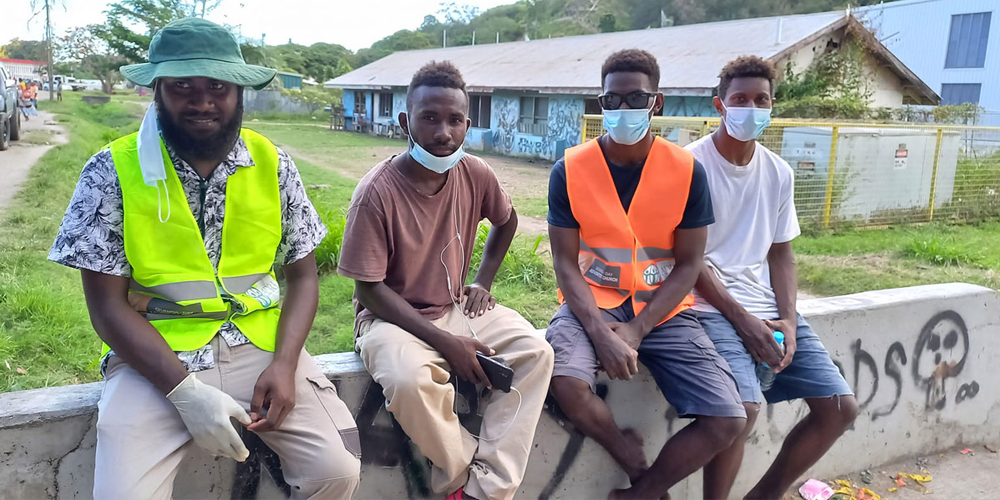 Crews of Adventist young people help clean the streets of the capital city of Honiara.

Young people from Honiara’s churches in the Solomon Islands volunteered their Sunday on November 28, 2021, to help clean up some of the mess and damage caused by four days of civil unrest as the Adventist Development and Relief Agency (ADRA) has also moved to assist.

Under the slogan “Hands and Feet of Jesus,” young people from Burnscreek, Kukum, Naha, and Mamulele churches split up and did clean-up work throughout the area.

ADRA Solomon Islands provided water to the Adventist youth groups, which focused on cleaning up the main road coming into Honiara from the airport.

What began as a protest march toward Parliament on November 24 descended into looting and violence, causing an estimated $AU35 million (about US$25 million) in damages.

According to an ADRA situation report, most of Chinatown, businesses in East Honiara, a bank, and two schools were damaged or destroyed. Three bodies were found in a burnt-out shop in Chinatown, and more than 1,000 people are estimated to be left unemployed by the destruction.

The government imposed a 36-hour lockdown to keep people off the streets.

On November 29, ADRA worked with People with Disabilities Solomon Islands (PWDSI) to deliver care packages to the disabled throughout Eastern Honiara, the area most impacted by the riots. Some people haven’t been able to get any food or support due to the rioting, destruction of nearby shops, and the snap lockdown (less than two hours’ notice was given). PWDSI does not have a vehicle, so the ADRA vehicle is being used to help deliver the care packages.

On November 26, Solomon Islands Mission (SIM) president Silent Tovosia told Adventist Record that the feeling in the city was tense. People in Honiara felt helpless as they waited for the police to restore law and order. “There was not burning or looting as much as it was yesterday,” Tovosia said.

“Much of the looting was in the eastern part of Honiara, where the businesses are located. Chinatown in central Honiara appears to have been specifically targeted as most shops have been torched.”

No Adventist property has been reported damaged, although some Adventist business owners may have been impacted.

“In terms of infrastructure, we have not had any buildings burnt or damaged in the SIM compound or at Kukum,” Tovosia reported. “None of our 15 organized churches has reported any damage. We praise God for this. It seems the targets are more political.

“Pray with us and encourage our members to remain faithful disciples in these trying times,” Tovosia urged. “Pastor Terry Johnson [Australian Union Conference president] and Jannette and Andrew Kingston [former SIM president] have sent us encouraging messages, and we are very grateful for their prayers and kind thoughts.”

Church leaders are urging members to steer clear of the protests and instead offer support to those impacted. SIM has also offered its campground facilities for those in need, to provide temporary accommodation.

“[Church members] have been encouraged to pray . . . they should be helping to support the families affected by the riot as much as possible,” Tovosia said.

ADRA is coordinating response efforts in collaboration with other non-government agencies. Greg Young from ADRA in the South Pacific Division said ADRA is considering a proposal to fund 150 food and hygiene kits. 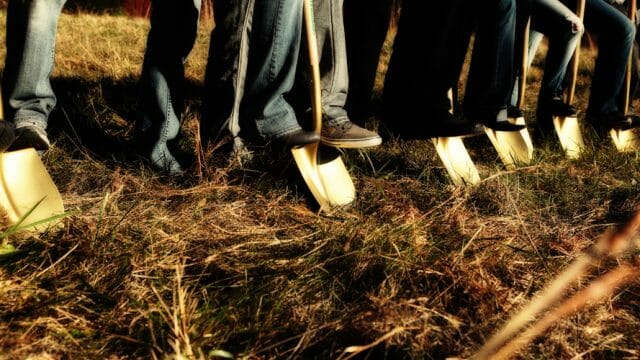 In the U.S., Montana Conference Dedicates Project on Indian Reservation 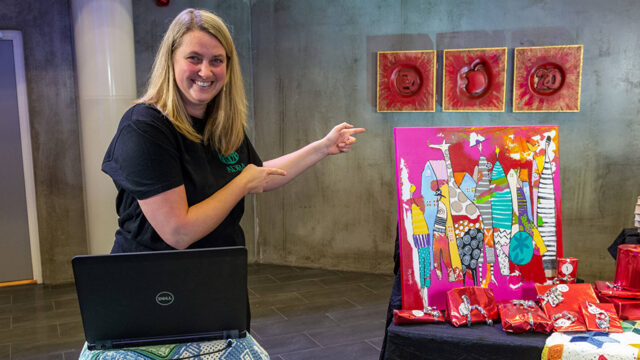 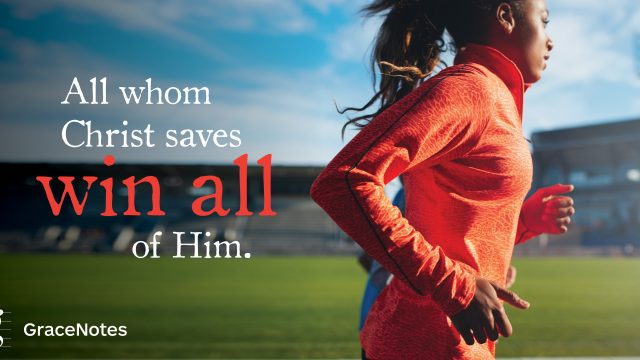 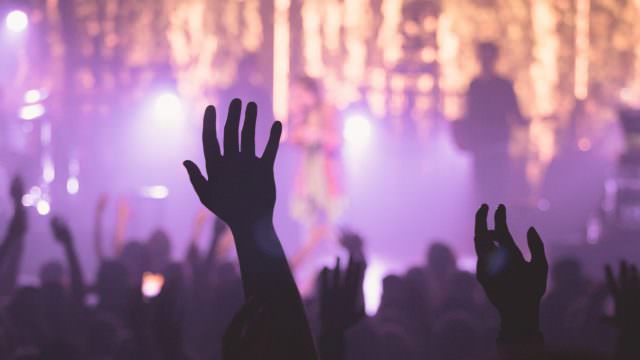 Experiencing the Power to Obey