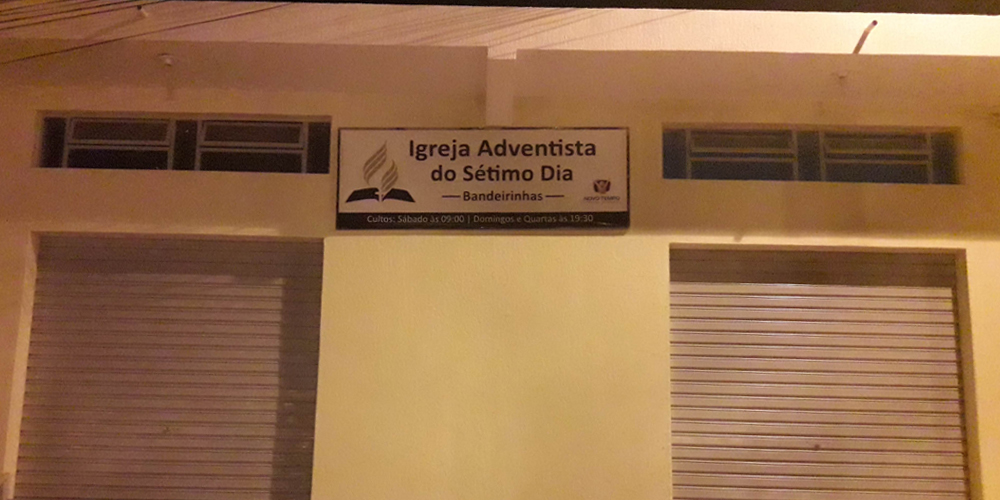 Former owner stopped smoking, selling alcohol, and was baptized together with his wife.

For 40 years, smoking was a regular part of the life of Osvaldo Henrique da Costa, a bar owner in Betim, Minas Gerais, Brazil. The four decades of the habit had brought him chronic tiredness, constant breathing problems, and an ever-present dry cough. He felt trapped and distressed by his addiction.

One day, da Costa greeeted a friend at his bar, who told him, “Do you want to quit smoking? I have started to take a course, and I have already stopped.” Excited by the good news from his friend, da Costa enrolled in the Seventh-day Adventist-sponsored course. The course was being offered at an Adventist church member’s home nearby.

Da Costa listened to the presentations attentively and watched the documentaries on the evils of smoking.

“As I was convicted, I asked God to deliver me from smoking,” da Costa said. “God heard my prayer, and I never smoked again.” Da Costa said he invited another friend, and he was successful too. “We both managed to quit,” he said.

Some years passed, and the group of Adventist members in the neighborhood grew. With it came the need for a larger space to meet. They finally found a suitable place to meet in a hall next to a bar. Both the bar and the meeting hall belonged to da Costa. Church members rented the meeting hall and began weekly services, but their landlord did not attend.

Either Luck or a Miracle

In early 2019, da Costa, by then retired, found out he had severe bleeding from an ulcer. His physician told him that his case was critical.

“My ulcer was bleeding. When I went to the hospital for tests, the doctor told me I suffered from heart arrhythmia but could not take the heart medicine because of the bleeding,” da Costa said. “The doctor told me, ‘Only luck or a miracle can save you.’”

Around the time da Costa found out about his dire health predicament, church members began organizing Easter — or Holy Week, as it is known in South America — evangelistic meetings. The annual program serves to recall Jesus’ sacrifice on the cross for the forgiveness of sins.

Da Costa was invited, and he decided to attend. He told his wife, Luciene, “I will attend those meetings; I know that by faith, I will be healed.”

“My husband prayed to God and told Him that if he were healed, he would serve Him. When I saw his commitment, I decided to join him. It was a blessing. And by faith in God, he was healed.”

Da Costa and his wife followed up with Bible studies and, in September 2019, decided to close the bar for good. In October, both were baptized.

“I used to sell alcohol to people, but I understood that God was calling me,” da Costa said. “I decided to close the bar, and today the church has more space, with more room for Children’s Sabbath School.” 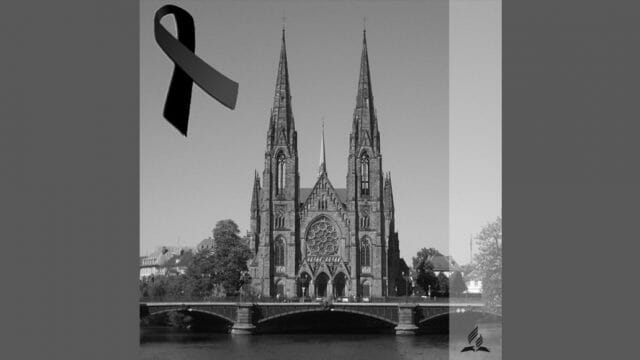 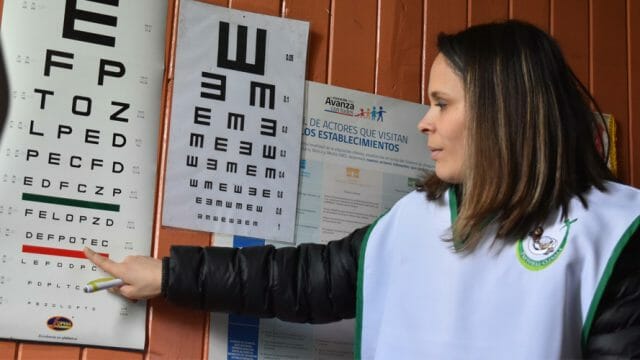 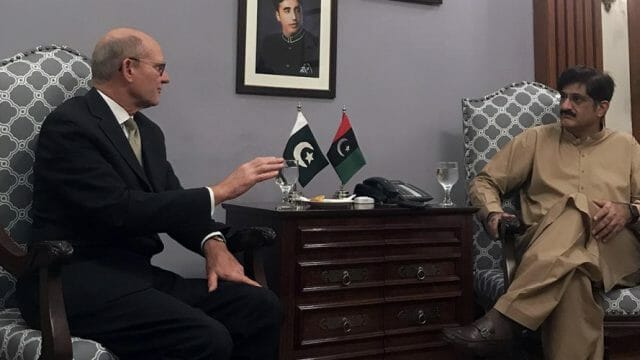 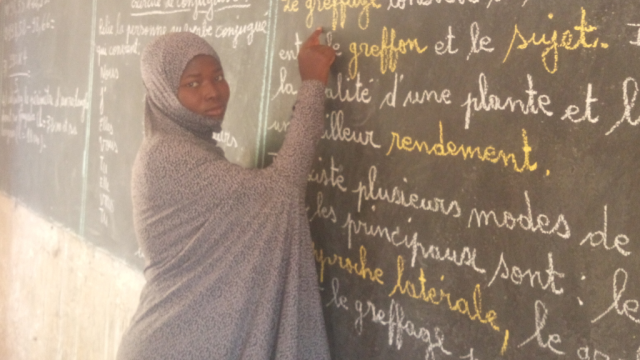