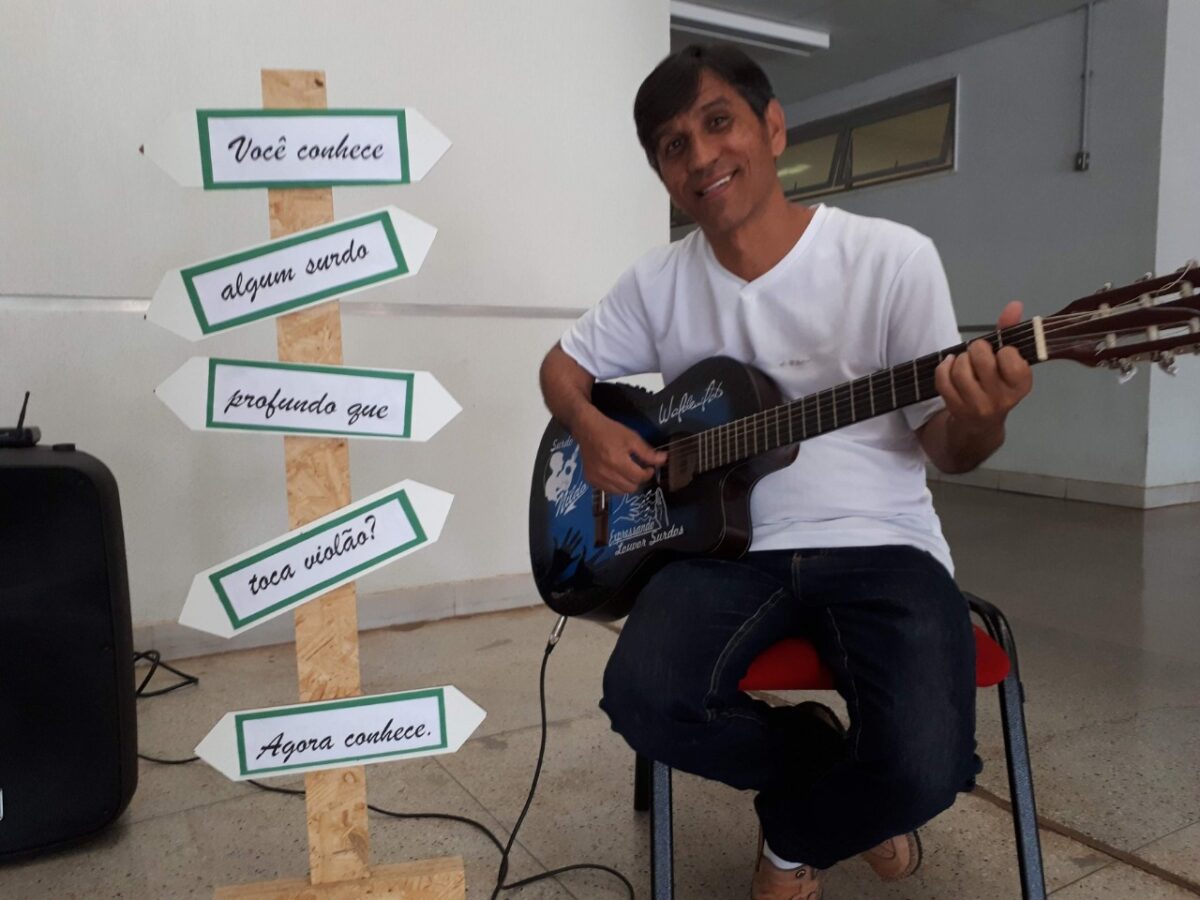 Waldenildo Alves, known to friends as Nildo, is a deaf musician in Brazil. Deafness has not limited Nildo’s development of his passion. At a young age, he decided that music was something he wanted to learn, but his first attempts were not easy. It was hard to find someone who could teach him.

By the time he was seven years old, he liked to fall asleep feeling the vibration of the sounds made by the vinyl record that his mother put on the record player. At nine, he began to play the flute, but the lack of vibration near his body caused him to switch to the guitar. In addition, Nildo now plays other instruments. In 2009, he was encouraged by his music teacher to start composing.

“I was not so sure how I would manage, because I am deaf,” Nildo said. “The teacher gave me some advice: no matter the sounds, the main thing is that you feel the vibration that matches the sounds.” Vibrations also help a person to understand how to compose lyrics that combine well with the melody.

To better feel the emotion that each note brings, Alves began to pay attention to other musicians. “As they play music, I stay close to them and understand what is happening by the vibrating rhythms of the sounds between bass and light, emotion, lamentation, and animation,” Alves explained. “I can also follow and use the guitar, because of its tone.”

Those who wanted to hear the songs Alves plays were invited to follow Evangelibras, an evangelistic program created especially for deaf people, which started broadcasting on July 15 under the theme “Hands of Hope.” Team coordinator Alexandre Silva is an interpreter of Brazilian sign language. The event was completely developed and produced by deaf people, organizers said.

Ministry in the Church

The inclusion of people with specific needs is the goal of Adventist Possibility Ministries (APM), Adventist church leaders say. A new document recently voted to be included in the Seventh-day Adventist Church Manual urges every Adventist congregation to include a space for those who face various physical and mental challenges.

“This movement will bring to the church a broader and more meaningful knowledge of our usefulness, creating more conditions for programs and projects to be adapted to serve everyone, according to their particular challenges,” Alacy Barbosa, APM coordinator for eight countries in South America, said. “It will create the space and conditions necessary for these people and their families to be more integrated into the church and its programs, as well as use their knowledge and possibilities to preach to others who have similar characteristics,” he said. 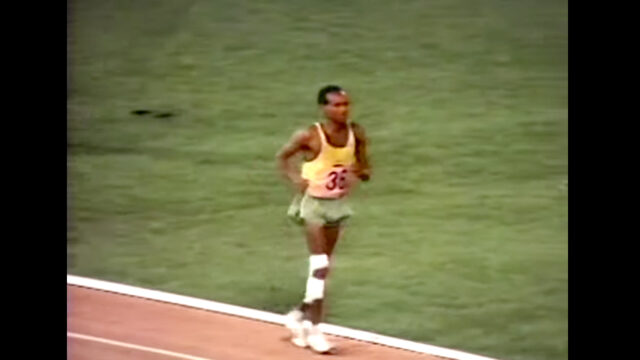 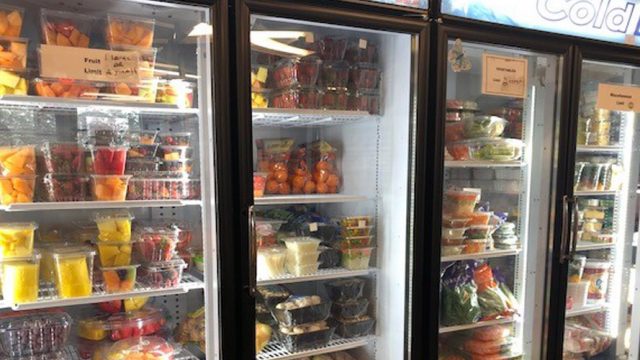 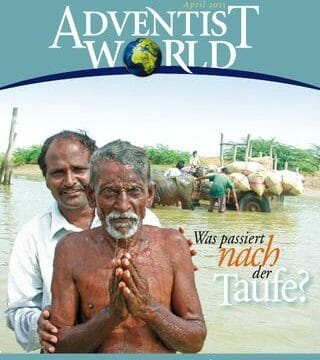 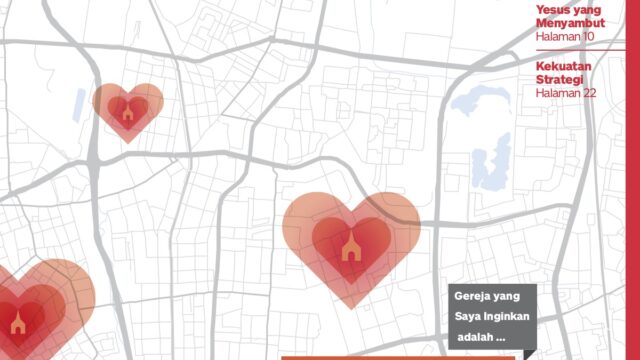 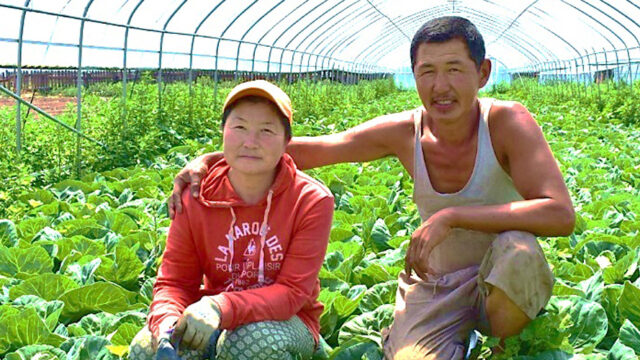