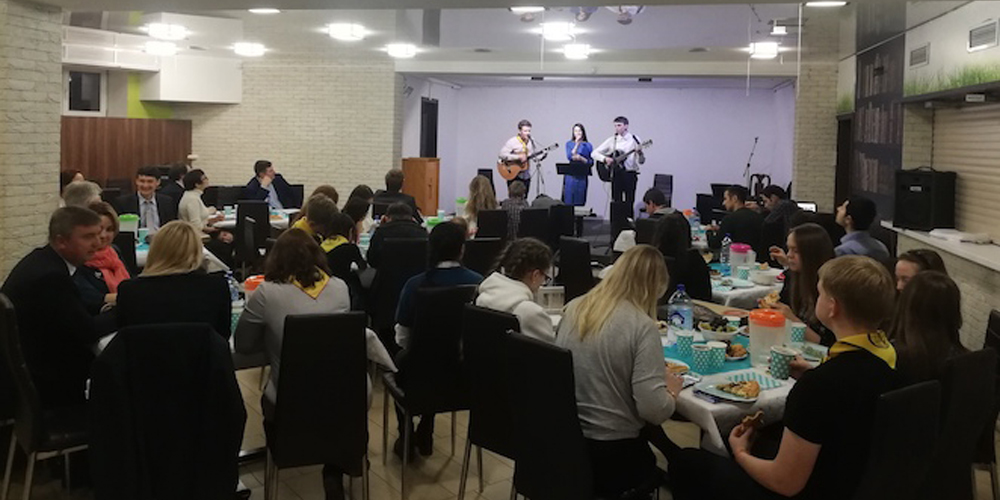 Youth discussion club talks about how best to influence others for Jesus.

“Live and Influence” was the name of the meeting of a WhatsApp youth discussion club, organized in the Kuntsevskaya and Odintsovo communities outside Moscow, Russia, on November 16, 2019. Meeting participants — young people and teenagers, members of Pathfinders clubs across several Moscow communities — were accommodated at tables with refreshments.

The question posed to the discussion club members concerned how to exert a good influence on the people around them, and how to capture the attention of others with their faith in God.

Guest speakers were Ruslan Larin, a business coach who worked as a top manager of several leading Russian companies, and Svyatoslav Muzychko, one of the ministerial leaders of the Seventh-day Adventist Church in the Moscow area.

Influencers are opinion leaders, as they communicate with the public through social networks and gather their group of fans who follow their example, guest speakers emphasized. Moreover, they are familiar with their followers. Trend makers advertise goods and services, travel and healthy lifestyle items, and much more. Most important, they teach by example.

Speakers explained that modern consumers trust less in magazine and TV advertising and more in recommendations of respected people.

“It turns out that any person can become an influencer,” they said. “It means, among other things, that any believer can also become one.” What can a believer possibly talk about? According to the speakers, about his or her experience of faith and lifestyle, hobbies and friends, books they read, about trips and family, and his or her local church.

“Other people will believe the trend maker only if he or she is sincere,” Muzychko emphasized. He then shared two stories from his life experience about influence — one negative and another one positive. In the first case, a person whose behavior was contrary to his stated beliefs tried to exert a good influence on a teenager but failed. Words without behaviors to back them up did not convince the young man, he said. The second was about a believing student who made friends with an unbelieving classmate and once volunteered to help his family. The kindness and selflessness of the believer turned out to be more convincing than his words, and his classmate eventually turned to God.

“To ‘infect’ others with your faith in God, enthusiasm and the ability to convince are not enough,” Muzychko said. “It is also essential that your words and deeds do not diverge.”

Advice From an Expert

Larin has a blog with thousands of subscribers and many people who are willing to follow his advice. He held a master class for his young audience on how to become an influential person. According to him, an influential person is a successful, intelligent, and creative one. But above all, it is a happy person, because happiness is the key to success. An unhappy, dull person cannot have a positive impact, he said.

“A successful person surrounds himself with people he aspires to be — happy, creative, and positive,” Larin said. “He knows how to rejoice at what he has today and to thank God for it. At the same time, he is a person who always dreams of more. Every day he comes up with something new. He knows how to refuse and say ‘no’ if he can’t do everything that they ask him to. He is honest with people and with himself. He does not compare himself with others, but only with himself yesterday, seeking to improve and grow. He learns something every day. And he smiles a lot!” Larin added.

Then Larin shared his checklist to becoming a successful and influential person: pray; read books; write at least three thanks to God every day; plan and follow your plan; remove all distractions (social networks, for instance); exercise every day; and get out of your comfort zone.

To be an influential person is not so difficult, leaders emphasized. And it starts by having a desire to become one, they said. 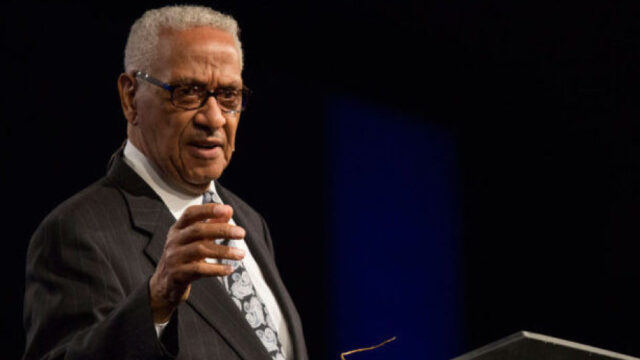 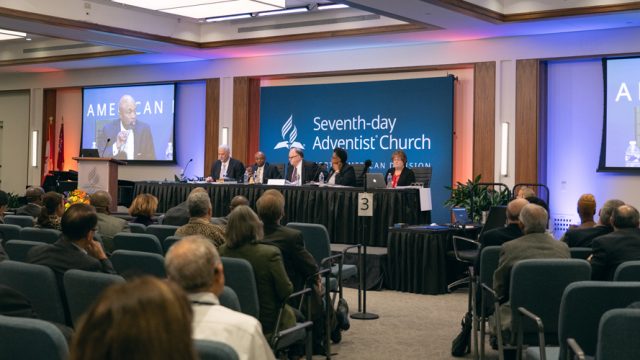 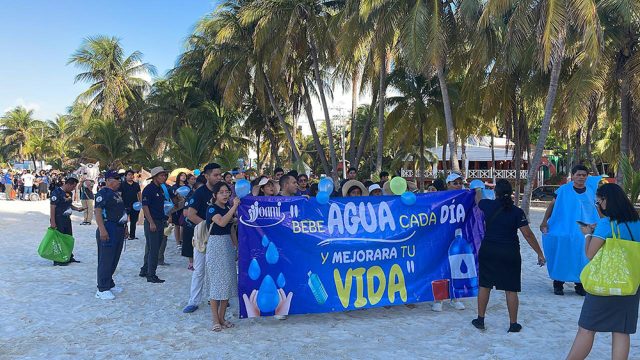 University Students Challenged to Be Agents of Change 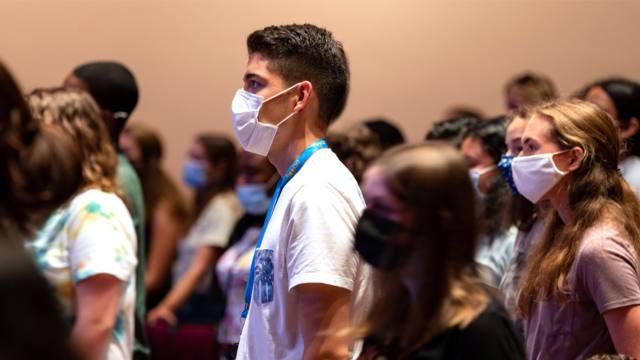 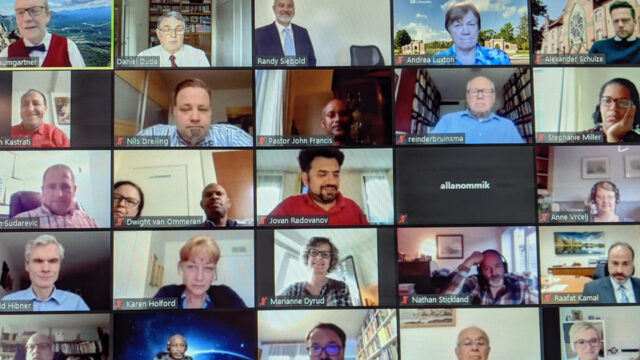