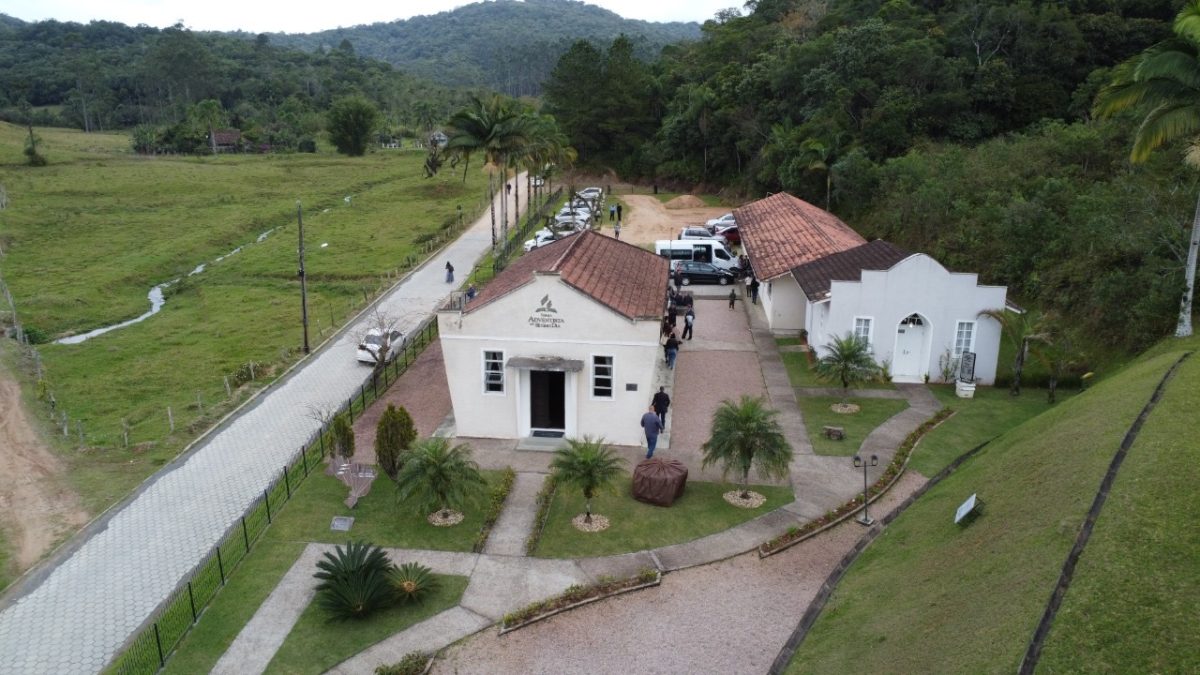 Leaders say the hope to reignite the passion and commitment of first members.

Born in Criciúma, Santa Catarina, Michela Borges Nunes is passionate about travel. She created the blog “Mapa na Mão” (“A Map in My Hand”) after she had many people coming to her regularly for information, advice, and travel tips. She had an idea. Why not pass on what she knew about traveling to others? Why not help more people travel? Why not inspire people to get out of their “bubble” and hit the road?

In 2016, Nunes launched her blog and also a YouTube channel with descriptions of places to visit and travel tips. One of the trips she helped organized was a tour of locations that are important to understanding Seventh-day Adventist history in southern Brazil. The first group of 20 people toured the area in August 2022.

An Idea Is Born

“One day I was watching a video on the YouTube channel of my brother [Pastor Michelson Borges],” Nunes says. “He was talking about sites connected to Adventist history in Brazil. Then I thought, ‘Why not help other people visit those places as well?’ And so, an idea, which I think was planted by the Holy Spirit, was born.”

Nunes said that when she talked to her brother about it, he said that he had entertained the idea for years but had never talked about it with anyone. Together, they began to plan how to make their dream come true.

Time to Roll It Out

“We couldn’t have had a better group of participants,” Nunes said. “They were kind, showed interest, and were happy to learn about Adventist history. As we got to know each other, our affection grew, and we became friends. We laughed together, we learned together, and we cried together. Certainly, our expedition made a positive impact on each of the participants.”

Nunes said that trips such as these are important because “it’s good to know where we come from.

“Our pioneers experienced difficulties and challenges that we can’t fully apprehend now, but they passed through them with courage and faith,” Nunes said. “Thanks to them, I was able to get to know the Adventist message. Isn’t it wonderful? The story of my church is my story too.”

She said she organized her first expedition as a sort of experiment, because she wasn’t sure it would work. “But I felt so happy during the project that I am already dreaming of repeating the experience with other groups,” Nunes said. “It is a story that we need to relive and tell, passing it on to the next generations. It is a story that can help us stand firm as we look forward to the return of our beloved Savior.” 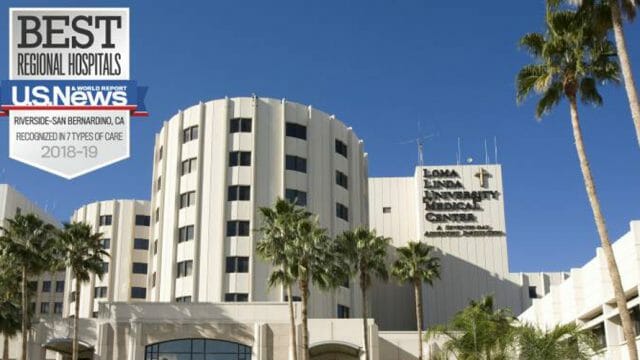 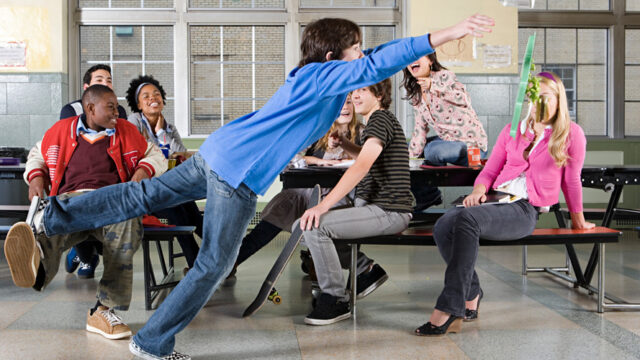 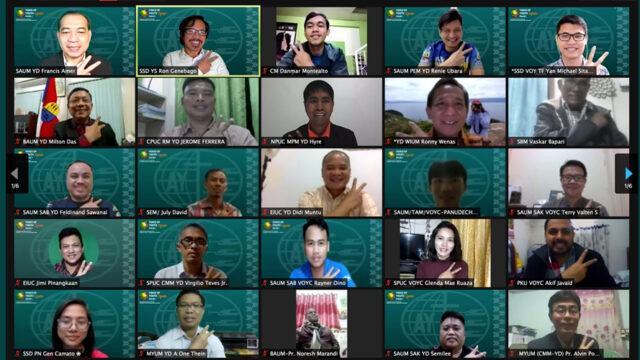 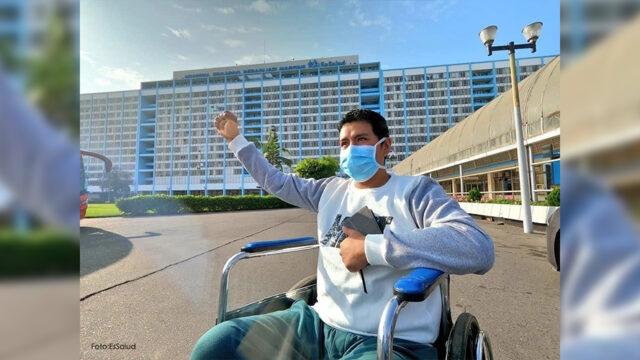 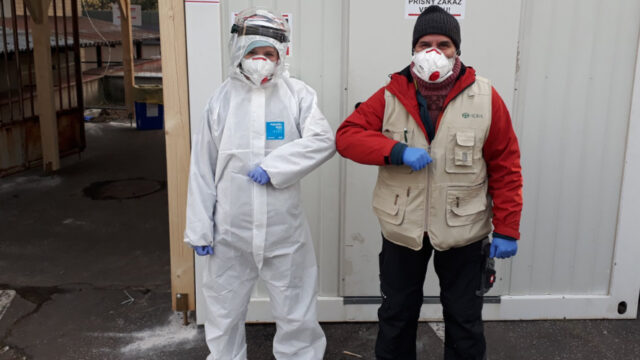 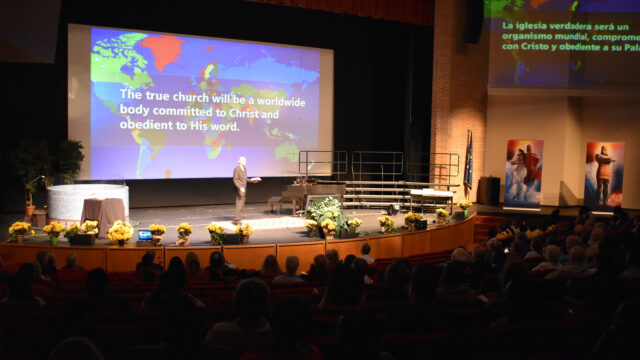