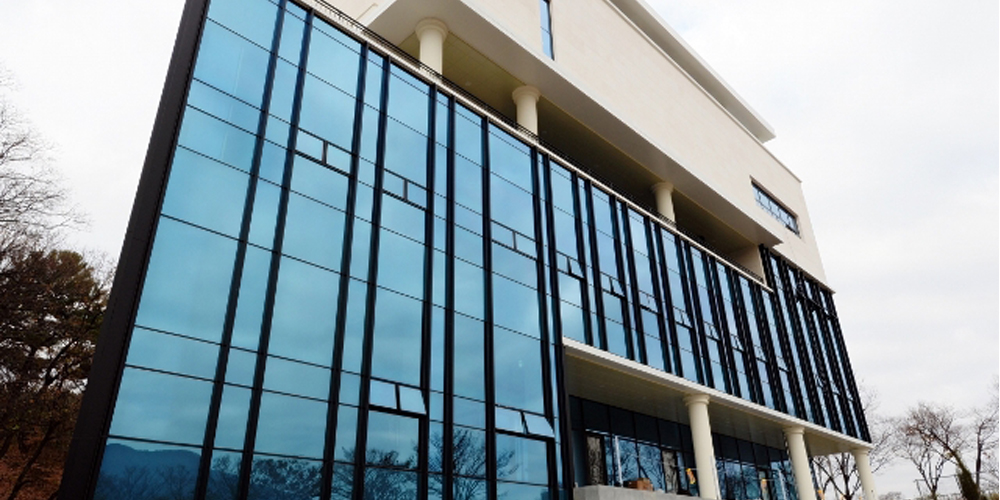 US$10 million investment is a product of church workers’ devotion, leaders say.

The South East Korean Conference (SEKC) held an opening ceremony for its new mission center in late 2020 at the site of the new building in Daegu, South Korea. The SEKC Mission Center was completed 14 months after groundbreaking at the cost of US$10 million, including land purchase and construction.

The construction of the mission center was a long-cherished hope of Adventist members across the SEKC. The previous Daemyung-dong office building, set up in 1991, was a continuous reminder of the need for relocation or reconstruction due to its narrow space and inconvenient traffic. The SEKC unveiled a blueprint for the construction of the mission center at the beginning of this term and proceeded with related procedures. In September 2018, the Construction Committee was formed, and construction began on September 26, 2019, with the groundbreaking ceremony. The SEKC moved its offices to the new building before the end of 2020.

At the opening ceremony, church leaders from the Northern Asia-Pacific Division (NSD), the Korean Union Conference (KUC), and other local conferences, along with contractors, pastors, and members from nearby churches celebrated the latest chapter of the Adventist Church in the region.

“There were a lot of challenges to get through in each step, from planning to completion, but God prepared things in advance and gave us the strength to keep up the work,” SEKC president Won Sang Kim said in his sermon at the service. He quoted Psalm 136: “Give thanks to the Lord, for He is good. His mercy endures forever.” He also expressed his gratitude to the people for their generous devotion and prayer support.

Kim also thanked those who voiced opposition. He said, “Those opinions helped me to maintain a balance. Thanks to them, we were able to set a more precise, detailed budget and raise funds more carefully.” He continued by saying, “I hope this valuable building will serve as a turning point in the history of the SEKC and will give all church members an opportunity to have confidence in God’s guidance.”

Northern Asia-Pacific Division president Si Young Kim shared a congratulatory message, referring to the celebration described in the Bible book of Nehemiah when the walls of Jerusalem were completed. And he added, “Through this place, the three angels’ messages will be shared with the people of this region.”

Korean Union Conference president Chun Kwang Hwang also celebrated the moment. “The completion of the SEKC Mission Center is one of the historical moments where God has taken the lead in accomplishing the task. It is the result of tearful prayers, strong faith, and amazing devotion of church members across the SEKC, as well as evidence of God’s grace and power,” he said.

Adventist Church members who attended the ceremony thanked and praised God that the mission center was completed without any accidents, despite the unprecedented COVID-19 pandemic. “Please make this place a new history of evangelism and revival so that it can become a center of Adventist faith,” one of them said.

Many church employees sacrificed to make this dream come true, leaders said. Every pastor and staff member affiliated with the SEKC gave an amount equivalent to one month’s salary. Adventists institutions in the SEKC, including Busan Adventist Hospital and Sahmyook Food Factory, provided financial support. A retired pastor who lives in the SEKC region devoted one month’s retirement pension. Another pastor gave his three-year savings. A retired pastor who used to serve in the SEKC and who now lives in the United States sent a part of the savings for his funeral expenses to help his home conference.

Other people donated money in gratitude for God’s grace and mercy. Ji Man Han, a Korean medical school student who won a lawsuit against a medical school regarding Sabbath accommodations in January 2019, gave half of his compensation from winning the lawsuit. A patient recovering from cancer offered a large part of her insurance compensation, saying that she thanks God that she hasn’t lost her hair during chemotherapy and has had few aftereffects.

“The hope of all who have prayed for the completion of this building is that the great commission of Jesus will be fulfilled in the new mission center by continuous prayers of Adventists,” leaders said. 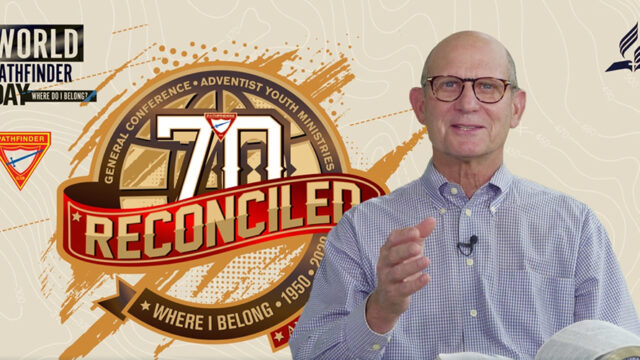 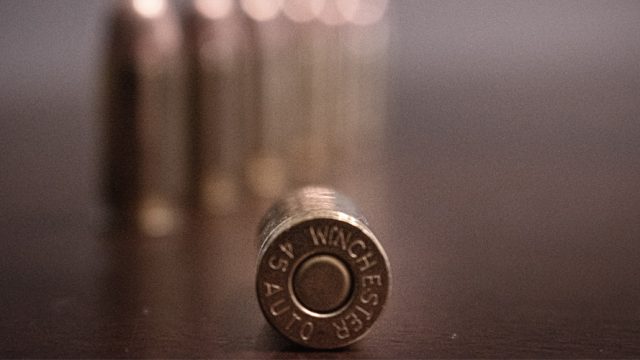 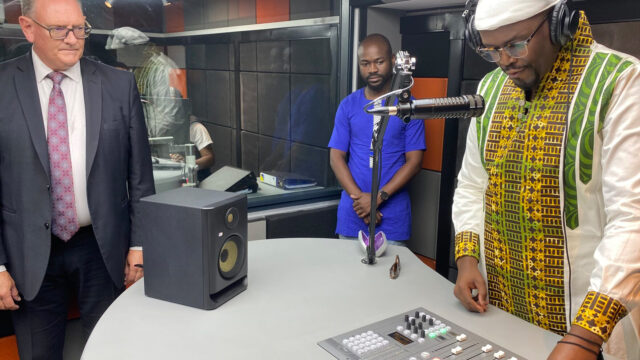 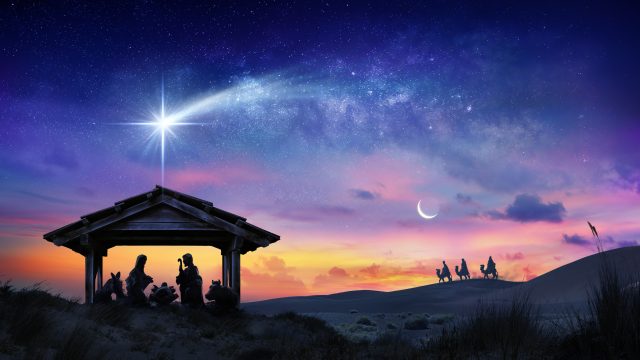 ‘O Come Let Us Adore Him’