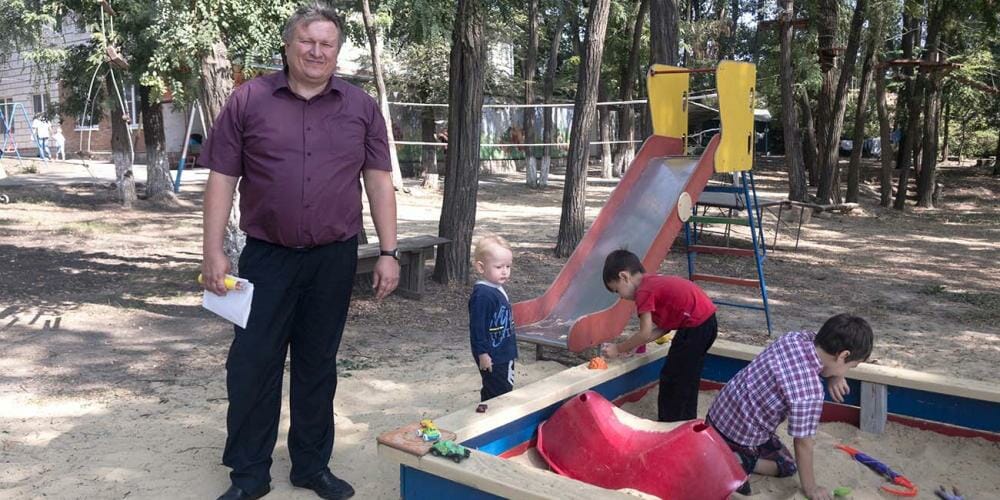 The visitors who came from Siberia, the Ural Mountains, and other far-flung Russian regions reminded local church pastor Andrey Prokopev of something he had learned while studying at the Adventist International Institute of Advanced Studies (AIIAS) in the Philippines. When guests came to the campus church in the Philippines, the pastor remembered, he and other students took turns providing them with a Sabbath (Saturday, for Seventh-day Adventists) fellowship meal afterward.

Prokopev proposed a similar fellowship meal for guests to the Gelendzhik church. He suggested that the church’s six Sabbath School classes, each with six to seven members, could take turns providing the food.

The idea did not go down well with his church members. Russian Adventists do not have a tradition of Sabbath fellowship meals.

“We don’t have money,” a church member complained.

“We’re too busy,” said another.

“Why do we have to prepare food for visitors?” a third asked.

Prokopev wasn’t about to give up. He kept heralding the idea and spoke about the hospitality of Abraham, who, without being aware of it, served a meal to the Lord Himself. Church members eventually agreed to try the meal preparation.

After the next week’s Sabbath service, 20 vacationers in the congregation accepted an invitation to stay for lunch in the church’s kitchen. After the visitors were filled and happy, Andrey asked them to introduce themselves and share how they became Adventists.

The resulting personal testimonies were powerful, and the church members enjoyed hearing them. Andrey wanted more people to hear the stories, and he began to invite neighbors who weren’t Adventist members to church to worship and eat with the group.

One Sabbath, an Adventist vacationer told a remarkable story about her grandfather, a cook who prepared food for soldiers traveling by train to the Western front during World War II. The cook was much respected for his hard work and alcohol-free lifestyle, but he was an Adventist who refused to work on Sabbath. His superiors could not give him Saturdays off, but they didn’t want to lose him. Finally, the commander summoned him.

“My friend, I will fire you on Friday,” he said. “Then I will hire you on Sunday.”

The arrangement worked well. For the rest of the war, the cook was fired every Friday and rehired every Sunday.

When the vacationer finished telling the story about her grandfather, a guest at the table spoke up.

“I want to be an Adventist,” she said.

To Prokopev’s joy, he later baptized the woman. In all, four people, all attracted to Jesus through personal testimonies, have been baptized in the two years since the fellowship meals began.

Prokopev said fellowship meals with personal testimonies have been a huge blessing for his church and helped Sabbath School class members grow closer as they work together to care for guests.

“Personal testimonies are very important,” he said. “They show God, His mercy, and His desire to be our God.”

The original version of this story was posted at Adventist Mission. 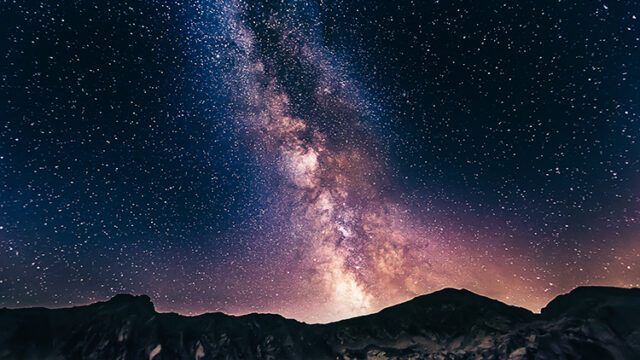 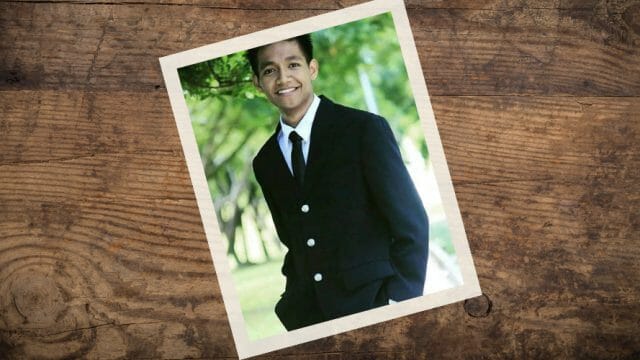 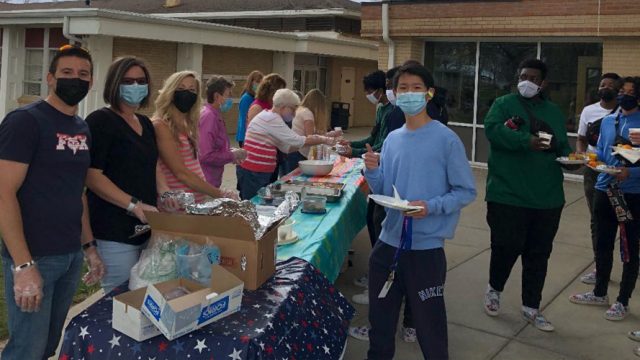 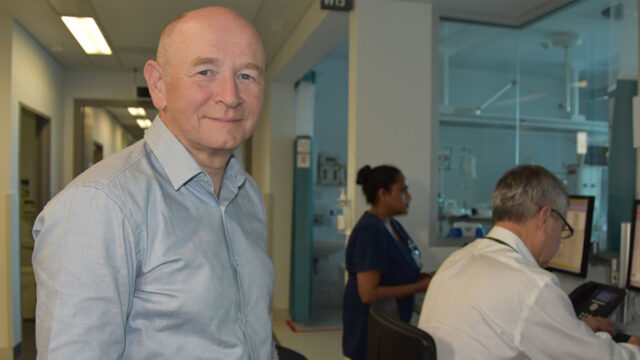 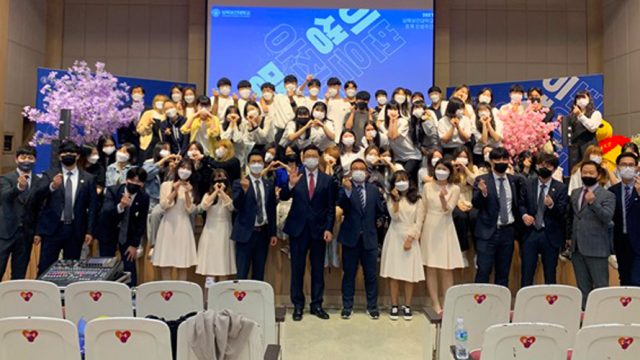