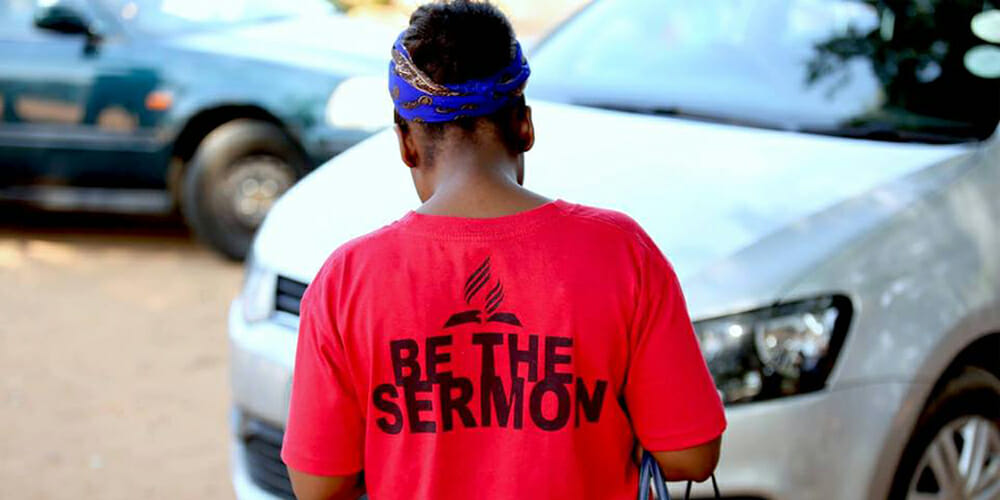 Two of the most basic human needs became the driving force behind an unprecedented day of Adventist Youth involvement on the 2018 edition of Global Youth Day (GYD18), a 24-hour period dedicated to reach and serve local communities, on March 17, 2018. From Australia to Argentina and from India to Iceland and beyond, committed Seventh-day Adventist young people and their leaders provided hot meals, drinking water, free books and hugs, and moments of prayer and music to orphan children, urban passersby, senior residents, and others. In so doing, rather than listening to a sermon, that day they opted to “Be the Sermon” to the people within their communities.

“GYD18 gave us the depth and breadth of the creativity of the Youth and Young Adults of the Adventist Church,” said associate youth director of the world church Pako Mokgwane as he shared some of the initiatives driven by the youth themselves. “[It showed us that] we can count on the youth.”

Global Youth Day was launched in 2013, when Adventist youth leaders reported that 52 projects were rolled out in 78 cities in 21 countries. As this year’s final figures become available toward the end of March, leaders reminded that last year, GYD17 boasted 16,601 projects in 412 cities in 124 countries. It means that in five years, youth-driven outreach projects multiplied a mind-blowing 319 times!

Unlike this year, the focus of GYD in 2017 was donating blood. “[Last year], we could not determine the number of blood packets collected,” shared Mokgwane. “For this year we have put in place a system to get the actual involvement of youth and the value of food and water distributed.” Those are the statistics leaders hope to know by the end of March.

Besides hard figures, however, Mokgwane said Adventist Youth leaders are taking steps for GYD to become not only a one-day-a-year event but an ongoing initiative. “We have a new website [that] allows for personal engagement, so that GYD can be done throughout the year,” he shared. “It is also easy to search projects within one’s own town or city.”

The leaders’ goal is unmistakably clear. “We want GYD to be a lifestyle, not an event,” said Mokqwane.

Beyond a Water Bottle and a Hot Meal

For GYD18, leaders said that church members and supporters shouldn’t be misled by the seeming simplicity of the 2018 focus on food and water.

“Give the youth something, they will give you more than you asked for!” wrote Mokgwane in a follow-up email to Adventist Review. “[Young people] took this year’s theme to great extents….It was not just about the conventional water for drinking.”

For example, Mokgwane shared that in a Southern Africa location where there was a pit latrine, a water system toilet was installed. In Sri Lanka, water purifiers were given out. And in other parts of the world, wells were dug creating long-term sustainable provisions of water.

“GYD18 showed strongly that Adventist young people can be trusted,” he wrote.

GYD18 also highlighted the increasing role of the youth themselves and various world church departments to make that global day a success. In discussing the 24-hour live broadcast managed from the Hope Channel Germany studios in Alsbach-Haehnlein, Mokgwane shared that this year, youth involvement in the studio had a more prominent role. “Youth directors gave the youth center stage,” he wrote.

Another plus, according to Mokgwane, was the more definite involvement of several other departments and offices of the world church. He shared that GYD18 involved Chaplaincy Ministries, Communication, the Information Office, Children Ministries, Women Ministries, and others. It was “Total Department Involvement,” he said in a nod to “Total Member Involvement,” a program of the world church to get every member involved in sharing Jesus. “Collaboration was evident.”

Adventist Youth leaders shared that for next year, the focus will be to “adopt” an inmate by providing for their sundry needs, such as toiletries. Unlike previous GYD editions, however, leaders will encourage participants to start at the beginning of the year rather than waiting to the GYD specific day, which usually takes place in mid-March. “The idea is to get reports of how prison ministry is doing,” shared Mokgwane. It is something, he said, that will emphasize that GYD is a lifestyle, not an event.

Leaders also hope to place a stronger emphasis on the Youth Week of Prayer, that in the last few years has been launched on the GYD Sabbath. “[For] next year we would like to encourage at least 100,000 local churches to conduct the Week of Prayer with an evangelistic thrust so that our efforts become more intentional,” wrote Mokgwane. “We exist for mission, [and] it is one of the things we would like to pass on to the army of youth.”

Mokgwane closed by calling Adventist young people and young adults to keep serving and being involved in the work of the church. “Please continue to be relevant to your communities,” he pleaded. “And keep being the sermon.” 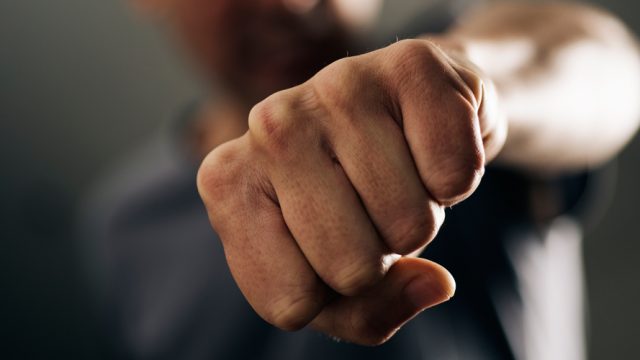 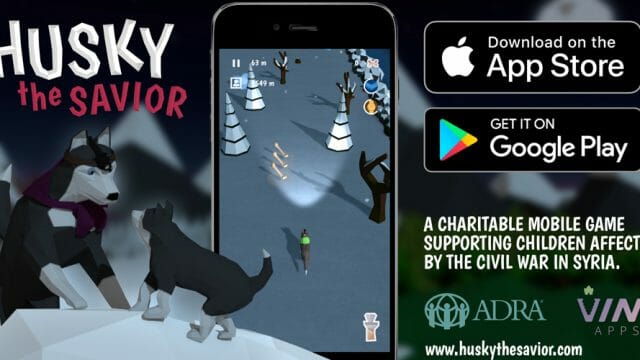 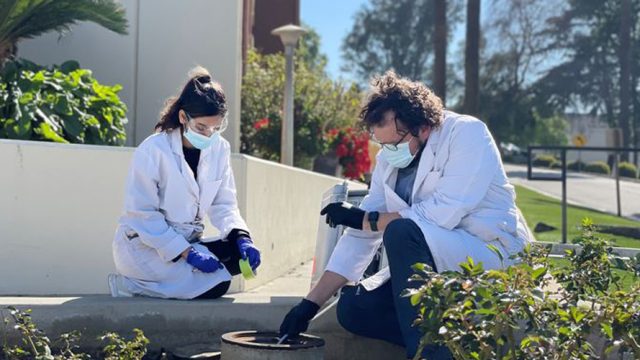 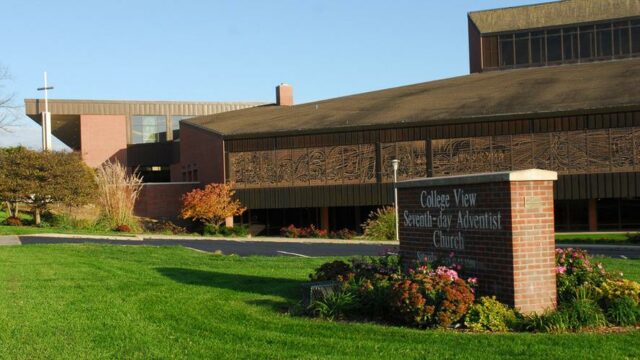 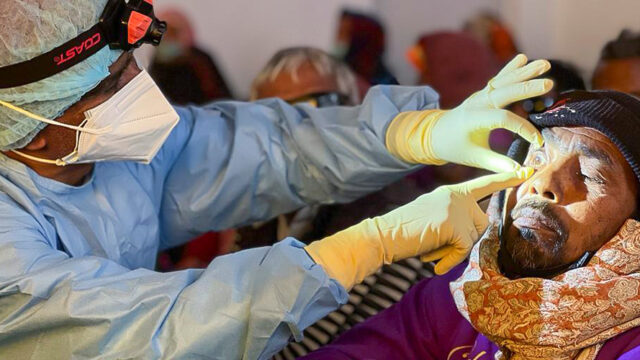