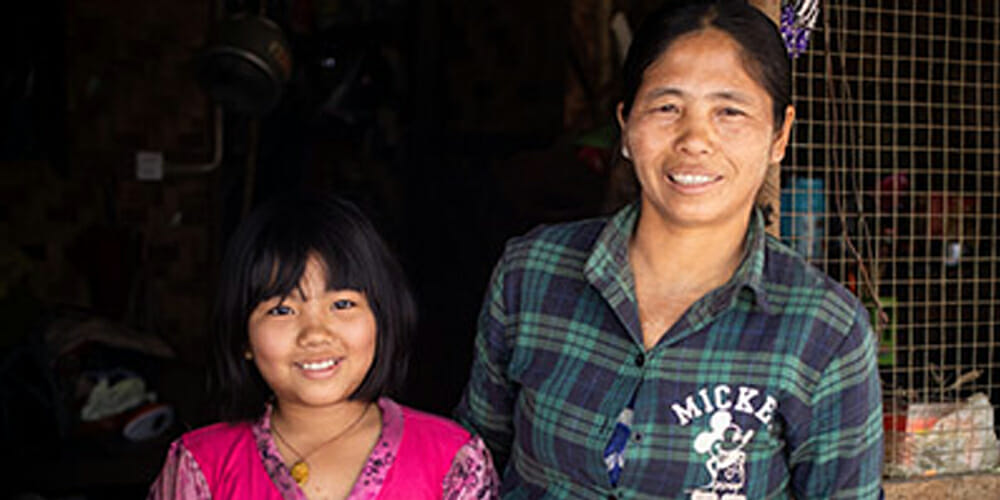 Ever since she was a child, Bu Ja Pu had heard the sounds of gunfire and shelling where she grew up in the Kachin State of Myanmar. It was a seemingly never-ending internal conflict that had been going on since 1961.

In spite of the conflict, Bu Ja Pu was able to attend school until the 6th grade. When she got married, she and her husband moved to a remote village that was considered safe from the fighting, and they began to make a life for themselves. Their new home was in a wonderful location close to the border with China. It was built on flat, fertile land with beautiful mountains in the distance. A river flowed down from the mountains, past their village and farms.

They began a family and set up a small farm. They planted 3,000 trees that they hoped to harvest for lumber in their retirement years. To supplement their income, they would work as day laborers. Sometimes they would pan for gold in the river below their home.

In 2012 their peaceful, idyllic life came to an abrupt end when the sound of gunfire and bombs announced that the conflict had reached their village. Along with their neighbors, they ran into the jungle to hide. They stayed hidden for three days, surviving on whatever they could forage. One of her daughters became so sick that Bu was afraid that she would die.

The group knew that they could not return home. They also could not stay in the jungle. They decided to go to the Baptist camps that had been set up for Myanmar’s internally displaced people (IDPs). Under the cover of darkness, they cautiously made their way to the river, where they were able to hire boats to take them to the capital city. There they hired motorcycle taxis to take them to the camps.

As other refugees joined them, they filled nine boats so full that Bu Ja Pu was afraid they would sink in the river and drown. Frightened, she began to question whether they should take the boat or not. Should they risk walking through the jungle, where soldiers might kill them? She sent up a prayer to help them make the right choice. They decided to take the boat.

The boat approached a village where they thought they could land safely. However, they were met by soldiers who threatened to kill them if they docked, so they kept sailing. Eventually, they made it safely to the camps.

For six years, the family has lived in a small IDP camp. The camp has few resources, and there is little opportunity to earn an income. Recently they tried to go back to their farm, but they were turned back at a military checkpoint. They were told, “You left your village, it is no longer yours. We live here now.” Their home, their farm, and their dreams of a secure retirement have been taken from them. They are now forced to rely on the kindness of others for their survival in the IDP camp.

ADRA Canada has been a big part of the help that Bu Ja Pu and her family have received. With funds from faithful supporters and the government of Canada, ADRA Canada is working in the Baptist IDP camps. ADRA has set up water and sanitation systems, education programs, and a voucher system, where some of the most vulnerable IDPs receive a small amount of cash each month to help with family expenses.

“If I had a small farm, I could raise animals and grow vegetables, enough to feed my family, send my children to school, and help others. This would make me happy. But I do want to say, on behalf of my family and other families in this camp, that we are all very grateful for the help that we have received from ADRA. I have used the money to buy food and help cover the costs of sending my children to school. Ever since ADRA installed the clean water system, toilets, and showers in our camp, my children are no longer getting sick. Because of you, we can meet our daily needs. May God bless you!”

In recent years, ADRA has found that a voucher system can be more cost-effective and efficient than food distributions. Vouchers also give families the dignity of using the cash to cover the most urgent needs of the family, such as food, hygiene items, medication, school fees, baby supplies, and other items.

The work ADRA Canada is doing in the IDP camps in Myanmar is just one way that ADRA is helping some of the more than 65 million people worldwide who are currently displaced from their homes.

The original version of this story was posted by ADRA Canada. 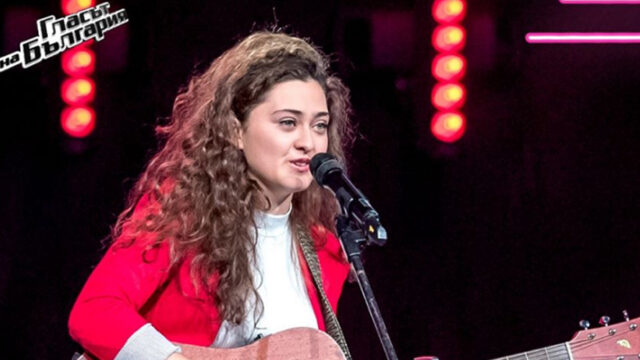 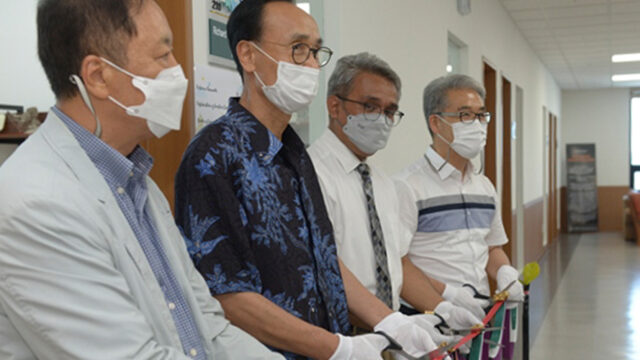 Creation Displays Help Students Get to Know Their Creator 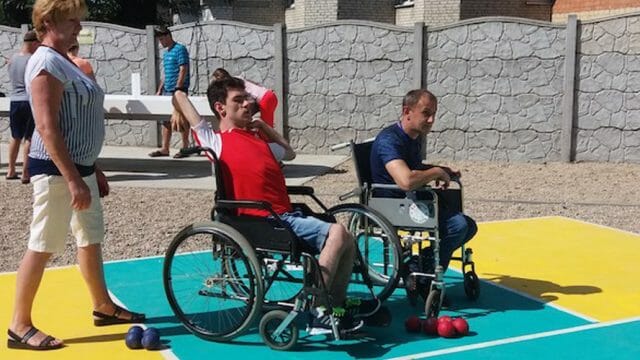 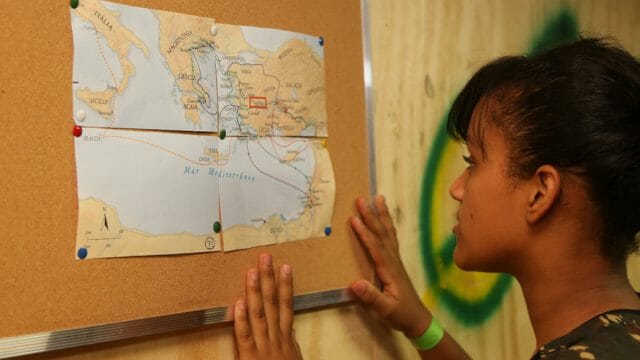 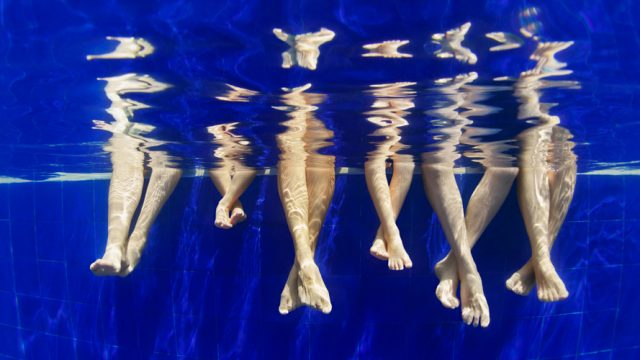