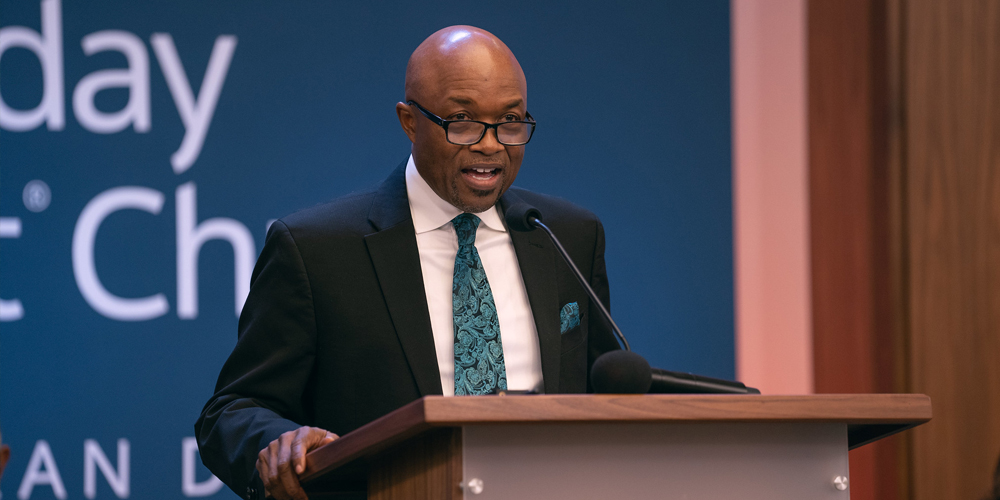 On July 9, 2020, the Seventh-day Adventist Church’s General Conference Executive Committee met virtually to receive the name of G. Alexander Bryant, the recommendation for division president, from both the North American Division’s nominating committee and Executive Committee. Bryant was confirmed in a vote of 153 to 3.

Ted N. C. Wilson, General Conference president and, as policy indicates for the vote of division president, chair of the NAD nominating committee and Executive Committee held on July 6 and July 7, said, “I’m looking forward to a renewed focus on the three angels’ messages, and I believe that Elder Bryant can help lead in that great adventure, because that is what is entrusted to each of us. [He] is a mission-focused individual. He is someone who is a careful listener to people. He will take [these cares] to the Lord and ask for guidance.… I believe that God can use him in a very, very special way.”

Bryant said in response to the vote, “I am first indebted to God for His call to ministry, and secondly to those who have poured into my life over the years. I am deeply humbled by the confidence Elder Wilson, our chair, and the NAD and GC executive committees have placed in me with this assignment.

“This task is too big for one individual or office,” he said. “It is abundantly clear to me that it takes all of us working together to advance God’s kingdom, and I just deeply covet your prayers.”

He added, “I ask for my wife and for myself — that you would continue to lift us up daily as we will you.… Hopefully, by our efforts together, we can hasten the coming of the Lord through our mission work throughout our territory and beyond; and Jesus will come and we can go home.”

Wilson affirmed the decision for NAD president, saying, “Alex, we will place you in prayer — that God will be with you and Desiree and your family as you take up these new responsibilities in a powerful way.… I know he will have a tremendous evangelistic imprint on North America for the future, and it’ll be a privilege to collaborate with him on that.”

All world division executive officers serve as elected officers of the GC, and their nomination and election by the region they represent must be approved by the General Conference Executive Committee.

Following a process disclosed earlier, the division’s nominating committee met on July 6 and selected the name of Bryant, which was presented and voted on by the NAD Executive Committee on July 7. Bryant’s name was sent as a recommendation to the GC Executive Committee. All meetings were held virtually via Zoom with a previously used electronic voting process.

Bryant replaces Daniel R. Jackson, who served at the NAD headquarters from his election in June 2010 at the GC Session in Atlanta, Georgia, and his re-election in 2015 in San Antonio, Texas, until his retirement on July 1, 2020. The search process for a new executive secretary has begun.

Glenward Alexander (“Alex”) Bryant most recently served as executive secretary of the NAD and associate secretary of the GC, positions he’s held since October 2008, when elected at the GC Annual Council in Manila, Philippines. Bryant was re-elected at the 2010 GC Session. While serving as the division’s secretary, Bryant conducted leadership seminars, training, and orientation of conference executive officers; organized a division-wide diversity summit; coordinated the digitalization of the NAD Secretariat; and conducted annual evangelistic series.

Before coming to the NAD, Bryant served as the president of the Central States Conference in Kansas City, Kansas.

Bryant graduated with a double major in theology and business administration from Oakwood College (now Oakwood University) in 1982.

He began his ministry that same year in Springfield, Missouri, and Coffeyville and Independence, Kansas. In 1986, Bryant was ordained, and he continued his education by earning a Master of Divinity degree from Andrews University in 1988. The Central States Conference voted Bryant to serve as youth/Pathfinders/National Service Organization director, temperance director, and superintendent of education in 1990. He became president in 1997.

In addition to pastoring several churches early in his career, Bryant also served as a student missionary to Japan for one year. During his college years, Bryant’s administrative abilities helped him serve as the Adventist Youth director at Oakwood College and the Black Students Association of the Seminary (BSAS) president at Andrews University.

He is married to the former Desiree Wimbish, who served as associate superintendent of education for the Potomac Conference, superintendent of education for Central States Conference, as well as former principal of the V. Lindsay Seventh-day Adventist School in Kansas City, Kansas. Desiree currently serves as assistant director and projects coordinator for Adventist Education in the NAD. The Bryants have three adult children and three grandchildren. 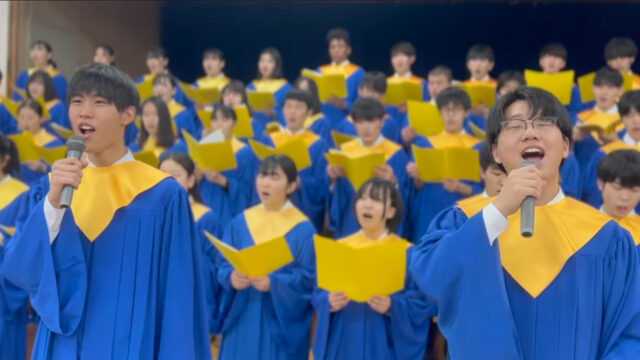 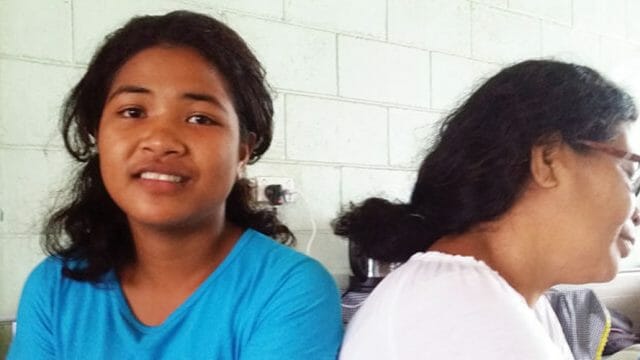 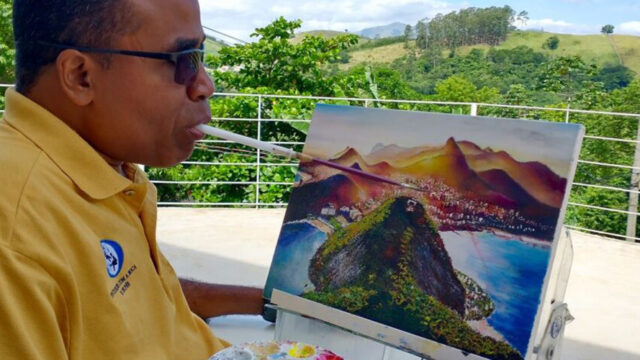 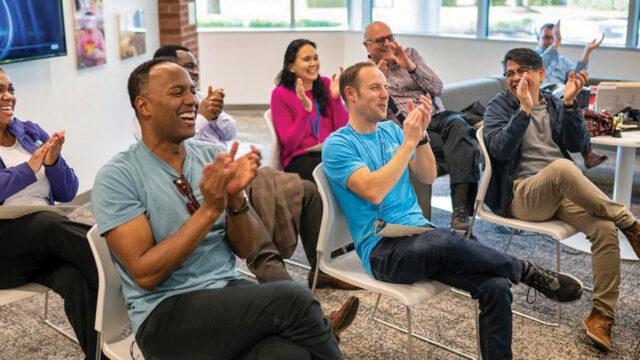 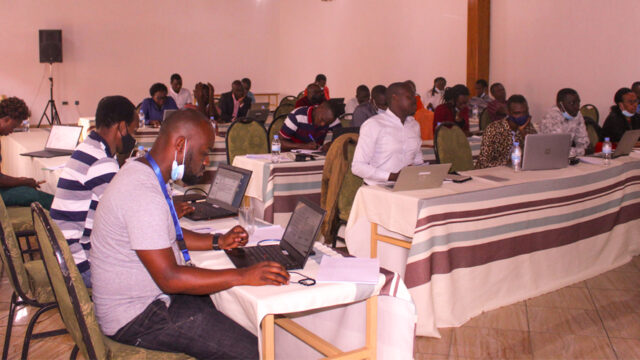