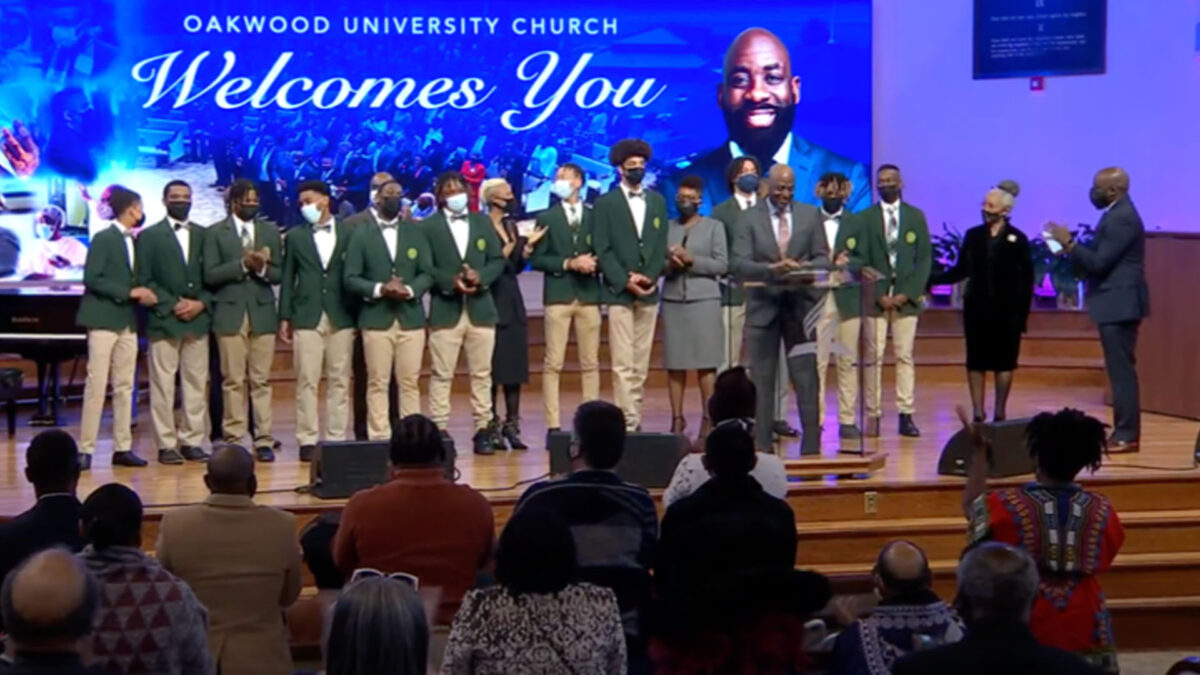 On May 3, 2022, Becket, a nonprofit, public interest legal and educational institution, along with the General Conference Office of General Counsel and the North American Division of the Adventist Church, announced that the case Oakwood Adventist Academy v. Alabama High School Athletic Association will move forward in the U.S. District Court for the Middle District of Alabama.

Oakwood Adventist Academy’s basketball team, after a historic winning season, had its dreams of competing for a state championship dashed after the Alabama High School Athletic Association (AHSAA) refused to make a minor shift in the postseason schedule. The Seventh-day Adventist high school’s basketball team was forced to choose between playing in a semi-final game on Saturday afternoon and keeping Sabbath — a defining religious practice of the Seventh-day Adventist faith.

The problem emerged when Oakwood’s Mustangs learned of the schedule for the semi-finals: the Mustangs were slated to play at 4:30 p.m. on a Saturday, an hour before the end of the Sabbath. Seventh-day Adventists consider the Sabbath — from sundown on Friday to sundown on Saturday — holy. That means no working, no playing competitive sports; and it is an obligation that Oakwood students and staff alike take very seriously.

There seemed to be a simple solution to this problem. Another game was slated for 7:30 p.m. on the same day, well after sundown and the end of the Sabbath. Oakwood’s leaders reached out to the other teams, who all agreed to switch the two games. The AHSAA, the state body charged with overseeing interscholastic sports in Alabama, denied Oakwood Adventist Academy’s request. The team chose to observe their Sabbath and did not play their game, which was considered a forfeit. Later that evening the Oakwood team showed their support by attending the other teams’ game.

The Oakwood academy is now asking to have its right to straightforward religious accommodations vindicated in federal court.

“This is not just another day of the week for us,” Todd McFarland, associate general counsel for the General Conference of Seventh-day Adventists, said. “The Sabbath is the day we stop our work, rest, and worship God. It is far more important to the members of the team to keep holy the Sabbath than play in any playoff game. The AHSAA should have made the simple schedule change — agreed upon by all teams — instead of making Oakwood [Adventist] Academy choose between faith and basketball.”

It is common for sporting organizations to grant scheduling accommodations to religious groups, especially since refusing them has a disproportionate impact on minority faiths. If the National Collegiate Athletic Association can find solutions to allow Jewish and Seventh-day Adventist schools to compete, then surely a high school level organization like AHSAA can as well, McFarland noted.

Now, Oakwood Adventist Academy is asking AHSAA to adopt sensible religious accommodations to their scheduling policy. The First Amendment requires workable accommodations that allow teams like the Mustangs to participate on an equal basis in competitive sports, and the NCAA already accommodates Sabbath-observing schools like Oakwood in national tournaments. These accommodations help ensure that unpopular or minority religious groups (such as Orthodox Jews or Seventh-day Adventists) are not excluded from the playing field or pressured to abandon their beliefs for a shot at the big game.

A simple schedule-shuffling accommodation is the least government bureaucrats can do to ensure that Americans are able to fully live out their faith, both on and off the court, lawyers for the case said. “It’s bad enough that AHSAA would intentionally exclude a religious school for honoring the Fourth Commandment,” Eric Rassbach, senior counsel and vice president of Becket, said.“But it’s worse when the exclusion is entirely unnecessary — like most Americans faced with this issue, the schools had worked out a simple, common-sense solution. But the bureaucrats said no. The First Amendment demands much more.” 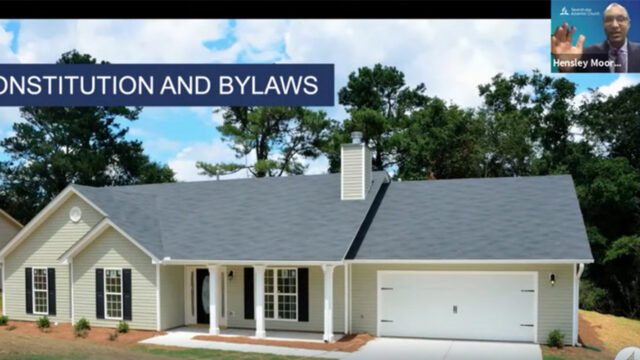 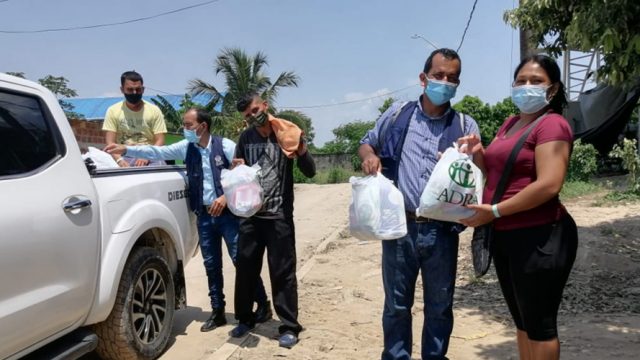