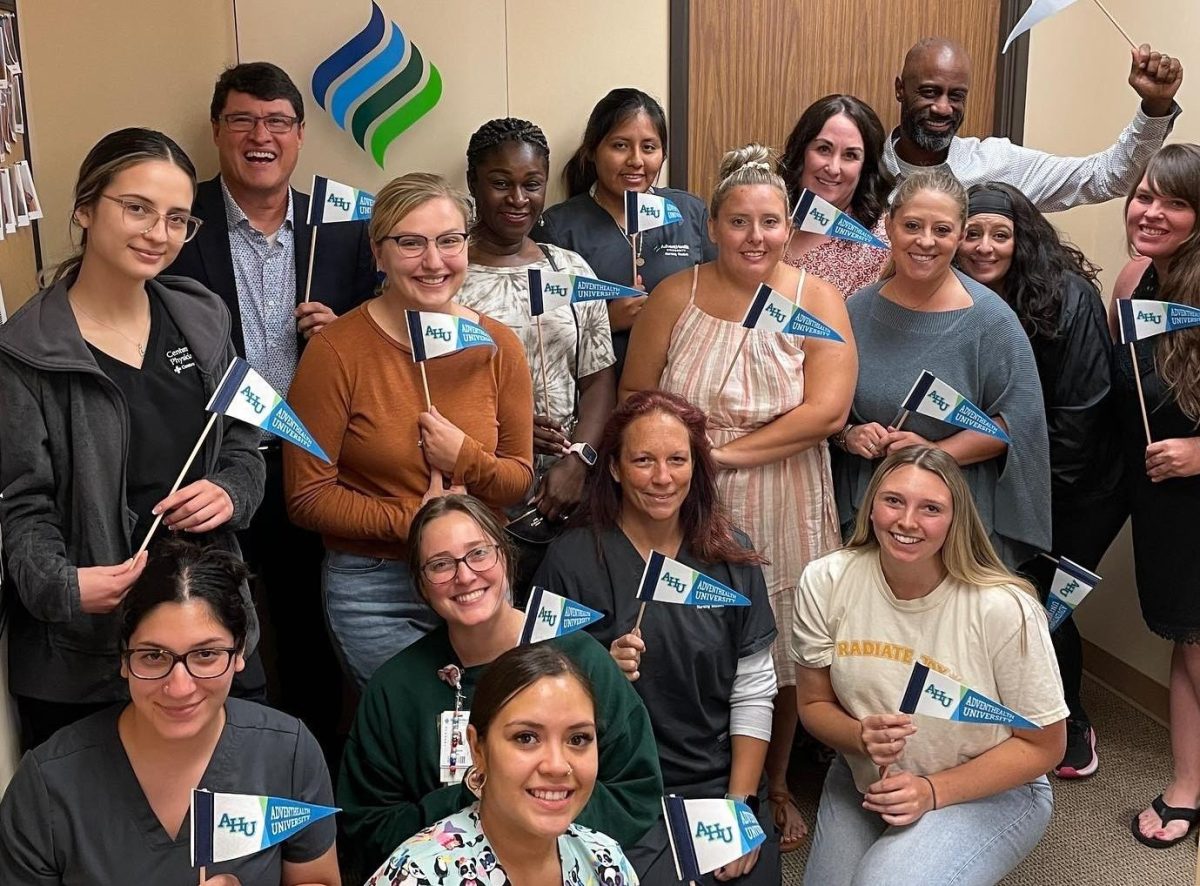 AdventHealth University (AHU) is AdventHealth’s private, faith-based university offering online and in-person health care education at its main campus in Orlando, Florida, and at an extension campus in Denver, Colorado, both in the United States. The university draws students from a variety of backgrounds who have an interest in pursuing health care careers.

The current student body is 31 percent Hispanic (nearly one-third of the student body), 36 percent white, 16 percent Black and 8 percent Asian. These statistics mirror the racial makeup of the greater Orlando area where the university’s main campus is based and where Hispanics make up 32.7 percent of the population, according to the U.S. Census.

Many AHU students are attracted to the university’s value-based and service-oriented mission, academic excellence, and financial support offerings, school leader said. Alejandro Teron, a Hispanic nursing student set to graduate in 2023, shared his experience studying at the university. “At AHU, there’s a sense of belonging and a sense of purpose,” he says. “I feel like my calling to work in health care was affirmed here, and I am eager to make a difference in patients’ lives.”

AdventHealth University president and CEO Edwin Hernandez says that one of the university’s strengths is its emphasis on appreciating everyone as an individual created in the image of God. This approach values and cherishes every individual’s culture, language, and background. AHU also understands the value of students encountering and learning from those who come from different homelands and cultures.

“We are better together,” Hernandez says. “I like to think of diversity in terms of a stew. The potatoes, the vegetables, the seasoning — they are all great on their own, but when they come together, they become something totally new and delicious. The same happens in society. We are better when we come into contact with people from different cultures and countries, and embracing diversity and inclusion is how we live out a life of uncommon compassion.”

This philosophy fuels AHU’s diversity initiatives, which help the university to attract students from all backgrounds, leading to its recent distinction as a Hispanic-Serving Institution (HSI).

The HSI designation, created by the U.S. government to recognize colleges and universities with large Hispanic and Latino populations, makes AHU eligible for additional funding to expand educational opportunities for Hispanic students and other underrepresented populations. The designation also provides support for programs that enhance the university’s enrollment, retention, and graduation rates.

“This national recognition is, in large part, due to the outstanding ways our faculty and team foster an environment that welcomes students from diverse backgrounds and viewpoints, and inspire first-generation college students,” says Ruben Martinez, senior vice president of finance for AdventHealth University, whose finance and financial aid teams helped pursue this designation. “As a highly diverse campus, we are committed to understanding each other’s cultures and backgrounds, removing financial and social barriers, and discovering each student’s talents and dreams.”

Hernandez, who is Puerto Rican, noted that AHU makes an effort to emphasize and appreciate differences among all Hispanic cultures, traditions, and countries.

“Although we all identify as Hispanic, we are very diverse,” he says. “There is commonality of language, but each of our cultures has different origins and political histories. Part of being Latino, for me, is appreciating and understanding the history of Hispanics in the United States and the differences that distinguish each country and culture.”

Today, Hernandez serves as an inspiration to AHU students, alumni, and community members. His journey as a Hispanic leader of an educational institution began with his passion for learning as a young boy.

“My parents valued education,” he says. “They celebrated my achievements and believed that I could achieve my goals. My abuelita [“grandmother” in Spanish] only had a third-grade education, but was driven to make sure her children were educated. All seven of her children received a college education. You couldn’t go to abuelita’s house without her asking how you were doing in school and what your educational goals were.”

Hernandez’s upbringing drives his commitment to ensure everyone has equal access to a high-quality college education, regardless of their background. “I want that same aspiration for those on our AHU campus and in the community,” he says.

As AdventHealth University marks its 30-year anniversary, the institution looks to build on its educational legacy and strides in diversity, school leaders say. “We want to expand the vital role it plays in developing a diverse and robust pipeline of professionals and leaders of tomorrow.” 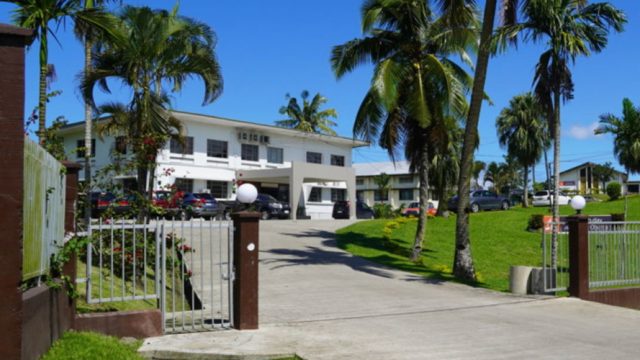 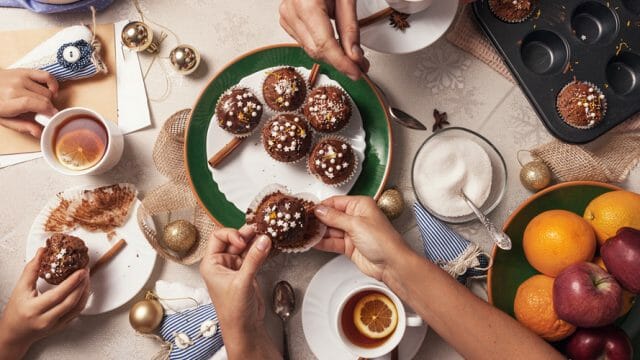 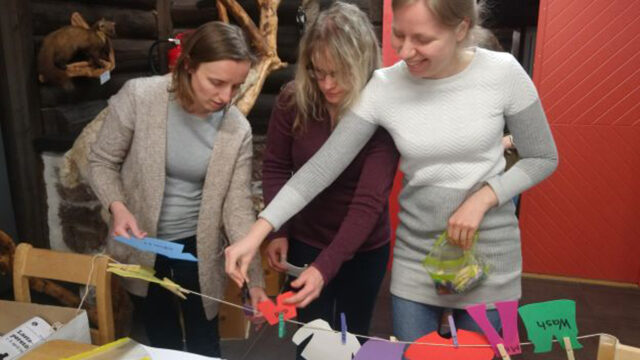 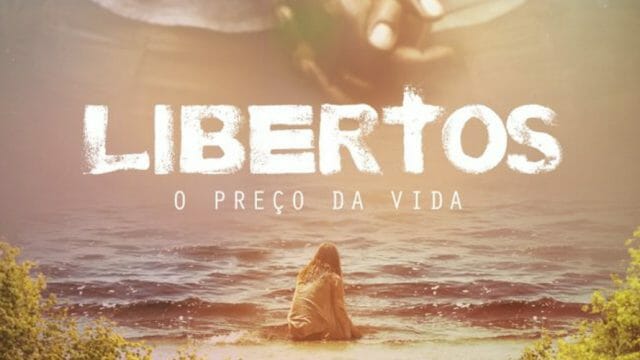 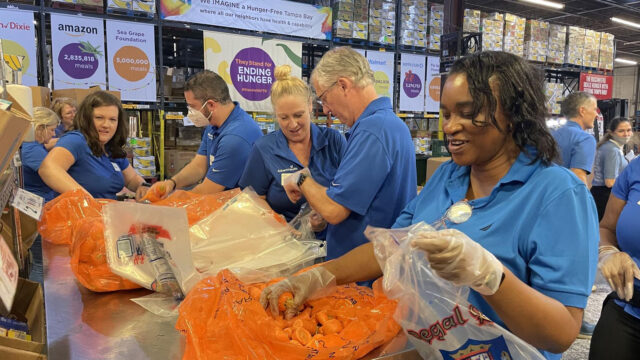