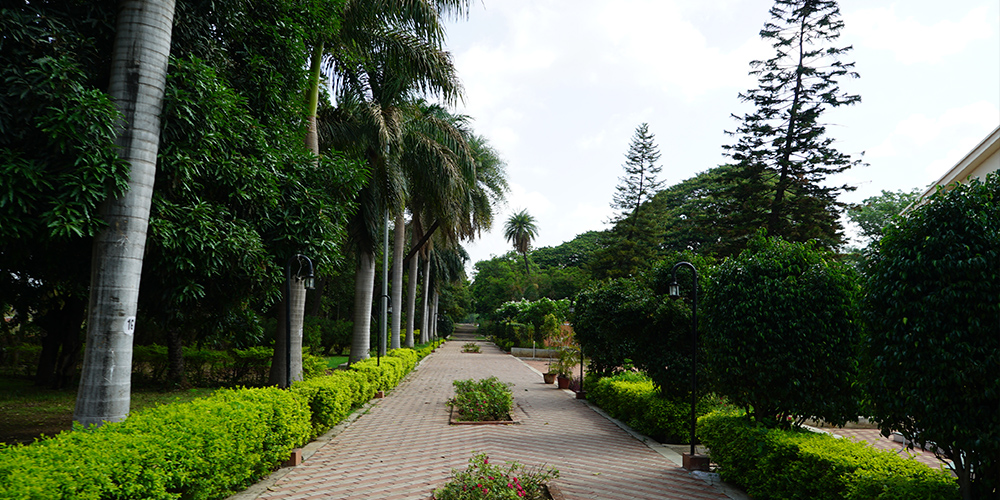 A church leader reflects on his life story and the blessings of Adventist education.

As I strolled across the paths of an Adventist college campus some time ago with a church leader walking by my side, the leader suddenly turned toward me. “This is my alma mater,” he told me. “Really?” I said. “Tell me more.” Below is what he shared.* — Marcos Paseggi

Growing up, I don’t remember interacting with any Christian. In my village, all the people I knew were non-Christians. As far as I knew, Christians were openly despised, and the mere thought of talking to a Christian was strongly opposed.

One day, however, my mother began to notice something strange. Our next-door neighbor, who usually had her door open and could be seen around the house, seemed to disappear once a week. Every Saturday, to be specific. My mother approached her to find out what was going on.

“I have accepted Jesus,” she confided. “I am reading the Bible, and I have found out about the seventh-day Sabbath.”

My mother said she wanted to know more. As it turned out, our neighbor had also shared her new beliefs with her other next-door neighbor, and soon the three women began to meet to worship in secret. Only many months later, the women felt confident enough to contact an Adventist pastor. The pastor came and prayed with them.

“I’ll take you to another village to be baptized,” the pastor said. “Nobody needs to find out.”

And so he did.

The Promise of Education

One day, another pastor came to visit my mother.

“Let me take your son to an Adventist boarding school,” the pastor told my mother. “He will have a good life there.”

The most challenging part was to convince my non-Christian father to let me go. It took my mother many talks and prayers to get his approval, but he finally allowed me to leave.

At just nine years old, I began to attend a Seventh-day Adventist school. First, I would commute every day, but in the second year, my parents allowed me to move to the boarding school. I was so excited!

I had no money to pay for the school, but the pastor said I could work at his house every day after classes.

“If you do your chores, I will pay your tuition,” the pastor said. So every day after classes, I would run to the pastor’s house to fetch and carry water, water the plants, and do any other errand he asked me.

A Price to Pay

When I finished high school, my father was hoping I would come back to work at home. He was mad when I told him I would go on to study at the Adventist college in another city. “Now you’ll be completely on your own,” he threatened me.

I arrived at the Adventist college with just a few coins and only one change of clothes. Every Friday, I would wash my clothes, and that night, I would put it under my pillow. It was my way of pressing them before wearing them for church the following morning. Then I would wear them all week till washing day the following Friday.

In the midst of my financial challenges, I found canvassing a blessing. The practice of selling Christian books door to door allowed me to pay for my tuition. Eventually, I would get a bachelor’s degree, and years later a master’s.

Back at home, save for my mother’s prayers, my extended family completely ignored me. They didn’t want me to go to my hometown for any special occasion. They would make every effort so I would miss family weddings, funerals, or any other gathering or celebration. In their eyes, I was a pariah, an outcast. Even when I still managed to visit, they would treat me offhandedly. I was not even allowed to drink water from the same cups!

But God kept working. Against that background, I feel that all I am, I owe it to Adventist education. I was nothing, but this school gave me a personal God, clothes, food, and a wife. First for my wife and me, and later for my children, this school opened the gates toward a life of service.

God never gave up on my family. More than forty years after I left for boarding school, I can praise God for His wonderful hand in my family’s life. Two of my sisters and their children eventually got baptized. In my village, another 15 people were baptized, and now there is an established Seventh-day Adventist congregation there.

My children and nephews also attended Adventist schools and now serve God and the church in different places and various capacities. They also grew up and got married — 10 families in total serving the Lord!

My mother is still alive, and we often chat over the phone. I cannot imagine what would have become of me but for her fervent prayers and the blessings of Adventist education. I can attest that in my life, it has made a world of difference! 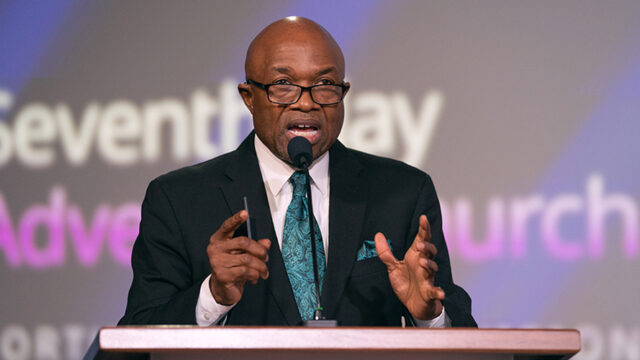 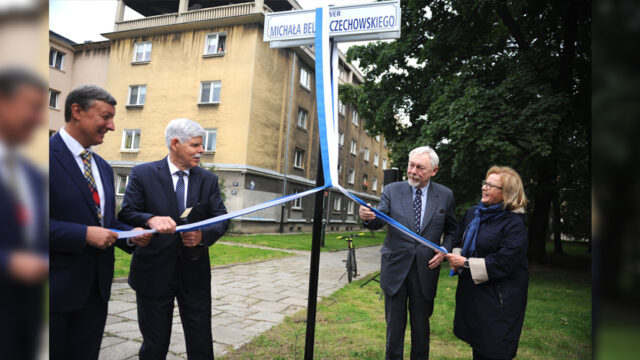 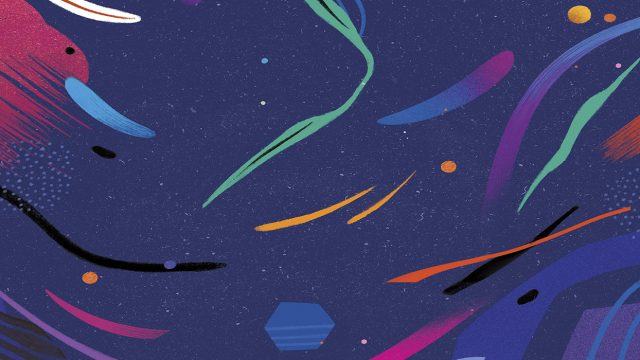 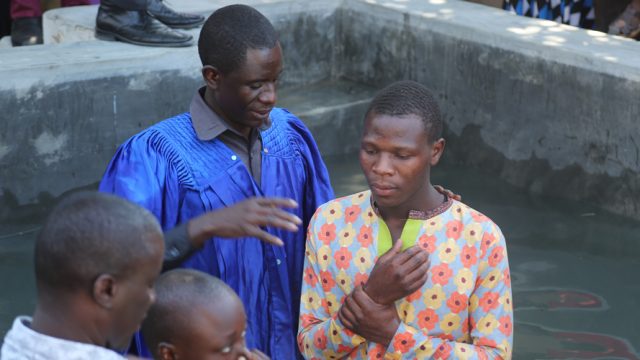 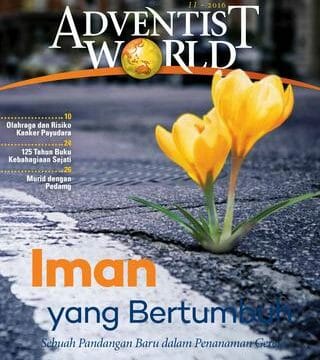