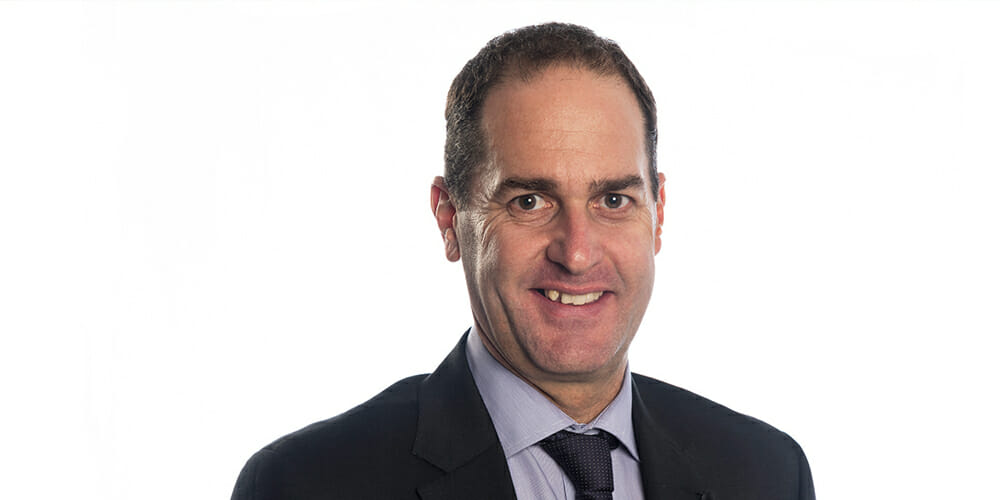 In an effort to promote inclusion and equality, there is a trend towards stifling freedom of religion or belief, Michael Worker told a […]

In an effort to promote inclusion and equality, there is a trend towards stifling freedom of religion or belief, Michael Worker told a public hearing yesterday.

Representing the Seventh-day Adventist Church in Australia, Worker was invited to present an opening statement and be part of a panel discussion at the hearing, which is part of an ongoing Australian Government inquiry into the status of the human right to freedom of religion or belief.

The inquiry, which was announced in December 2016, is being conducted by the Human Rights Sub-Committee of the Parliament’s Joint Standing Committee on Foreign Affairs, Defence, and Trade. It is examining Australia’s efforts to promote and protect freedom of religion or belief worldwide, including within its own shores.

Last year, the Seventh-Day Adventist Church made a submission to the inquiry, and this led to an invitation for Worker to speak at the public hearing, held over two days in Sydney and Melbourne. Worker was among a number of representatives from religious groups, human rights organizations, and ethnic groups invited to attend.

“While recognizing that Christians are the most persecuted group in the world, the Seventh-day Adventist Church has had a long and proud history of advancing religious freedom rights for all peaceful people of faith and even those with no faith at all,” Worker said in his opening statement.

“In addition to advocating for freedom of religion or belief, freedom of thought or conscience is equally important and, while this is often neglected, this freedom is foundational. These freedoms are essential to a tolerant society, which has mutual respect for differing perspectives,” he said.

Worker told the public hearing that while liberal democracies have been known traditionally as places where a diversity of views can harmoniously exist, “this tolerance is being eroded.”

And he added, “It is ironic when you consider the significant good that is being done by faith-based charities.”

Worker said that broad freedom of thought and conscience is necessary for religious freedom rights to flourish. “Taking offense is an insufficient reason to limit speech, as virtually all speech of substance offends the subjective sensitivities of some listeners,” he said.

While there is limited protection for freedom of religion or belief at a federal level, “many of the challenges to that freedom are coming from state, territory, or local levels,” added Worker.

“Therefore, we believe that the government needs to intensify its efforts to garner greater freedoms and protections internationally, however, to do so it needs to be sure it that it has a consistent domestic practice.”

And he concluded saying that “it is imperative that positive protections for freedom of religion or belief are provided in federal law that enshrines these freedoms in our country and ensures that we continue to be both a tolerant and a free society.”

In a press statement, sub-committee chair, Menzies Member of Parliament Kevin Andrews, said the majority of submissions to the inquiry to date have overwhelmingly expressed the concern that religious freedom or freedom of belief are being challenged by the emphasis placed on other human rights.

“Whether the human right to religion or belief needs further protections, and what form additional protections might take, are matters being considered by the sub-committee,” he said. 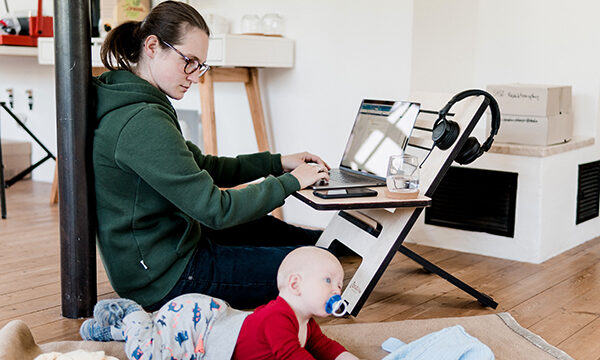 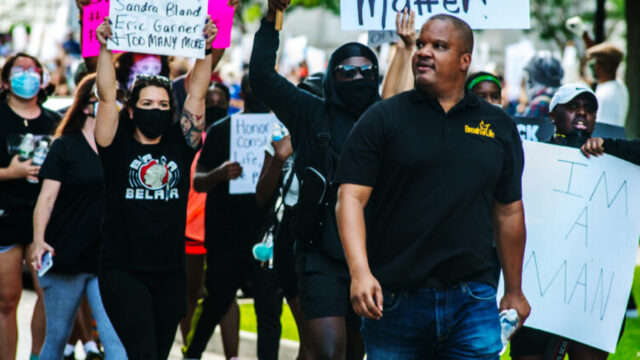 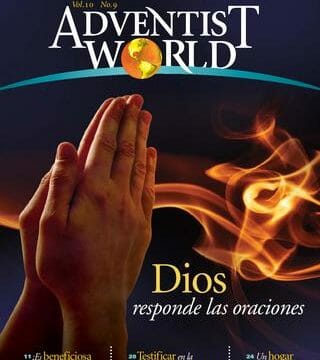 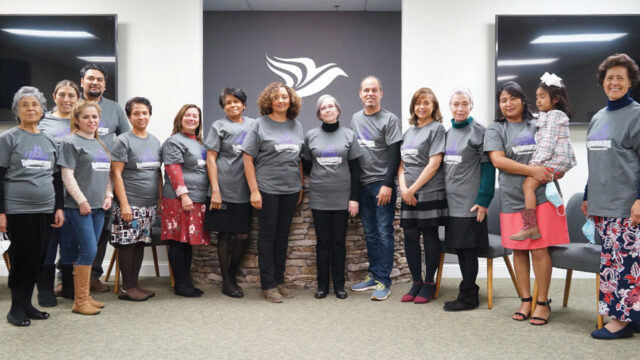 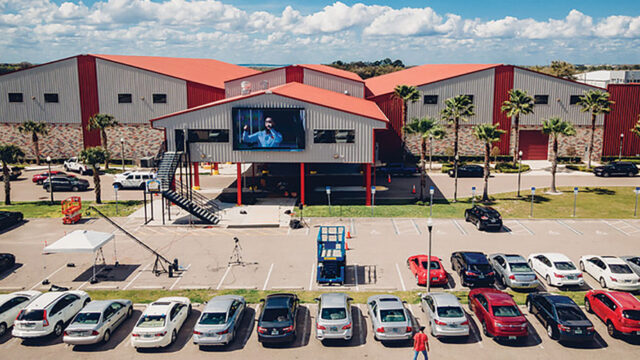 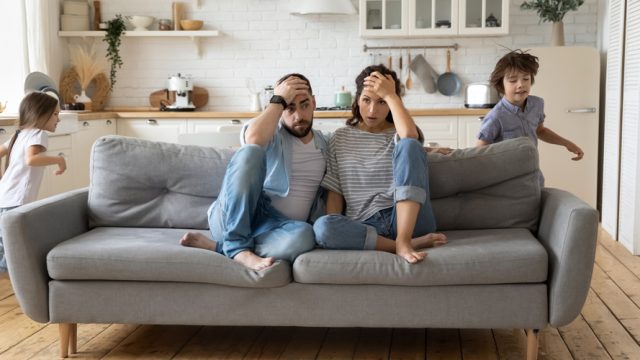