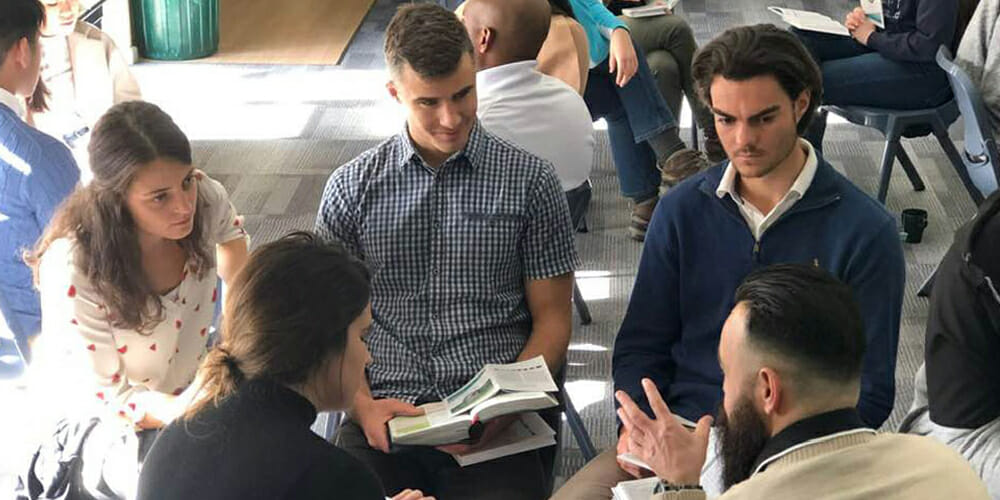 Organized by Australian Union Conference (AUC) Youth Ministries director Jeffrey Parker, the ASA summit is an event that aims to support individuals in leadership positions in student clubs and ministries on university campuses across Australia.

“Many of our universities around Australia have student association clubs,” Parker said. “[We want to] support them and help them develop stronger outreach on their university campuses.”

Despite its purpose of spiritual development and networking for university outreach leaders, the summit also attracted individuals from other ministry areas, including a team of young Adventists who design Christian-themed shirts and merchandise in Melbourne, as well as Adventists involved in the Red Frogs program, a support network for university students and school-leavers run by Christian volunteers in Queensland.

Attendees were challenged by a number of speakers, including South Pacific Division (SPD) Youth Ministries director Nick Kross and U.S.-based Andrews University chaplain Michael Polite, who encouraged them to actively fulfill God’s purpose for their lives, specifically in sharing the gospel.

Timothy Pinzone, president of Adventist Students on Campus (ASOC) at Macquarie University, Sydney, said he was inspired by his conversations with other young people over the weekend.

“Meeting young leaders, many of whom traveled from other states to attend, and hearing the stories of young people involved in ministry was inspiring,” he said. “And on top of all that, Michael Polite came from the U.S. to preach to us, and delved deeper into Bible stories to give them deeper meaning for their lives.”

Pinzone said that during the summit, he realized Sydney-based universities are blessed to have an established Adventist presence.

“A lot of other states don’t have any Adventist presence at all in their universities,” he said. “Here in Sydney, only [two universities] don’t have official Adventist clubs, but in places like Western Australia, campus ministry is almost entirely non-existent.”

Parker said he considers that one of the biggest barriers to university ministry is the transient nature of university students. Adventist students who could help lead on-campus ministries are often already busy with a heavy study load or with local church ministries, which adds to the challenge.

“Sharing Jesus on the secular campus can be quite difficult as well,” Parker said. “We definitely need to spend more energy as a church reaching university students.”

Despite these challenges, Pinzone believes university campuses are some of the most untapped mission fields.

“Students are the perfect people to reach — so many of them have their whole lives ahead of them yet don’t know where they want to go,” he said. “Many are lost and searching for meaning and purpose. They try everything from getting good marks to joining activist and political groups and securing high-paying jobs, but they never seem to find peace or purpose. They don’t realize it’s the Bible that’s going to give them that.”

Pinzone said he has also experienced firsthand the abundant blessings to be gained from on-campus ministries.

“The lives of students have been changed by ASOC groups. In fact, the entire 2018 ASOC executive team at Macquarie were baptized as a result of joining. Now they’re church and ministry leaders,” Pinzone said. “University students aren’t walking into churches, but we can bring the gospel to them, and through that, they can find the peace and purpose they’re looking for.”

The ASA summit has been running for many years, Parker said, with an event held every year during the Southern Hemisphere winter break. The AUC intends to hold the summit again next year to continue supporting student groups across the nation.

The original version of this story was posted by the Adventist Record news site. 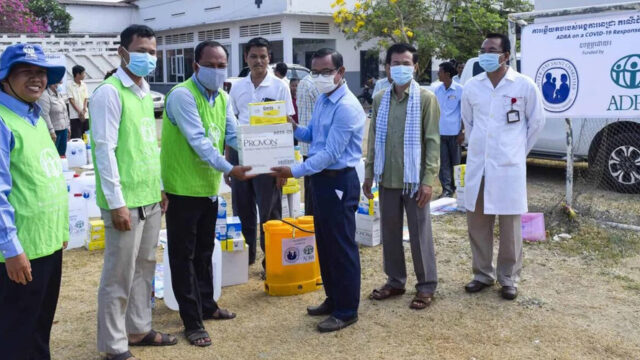 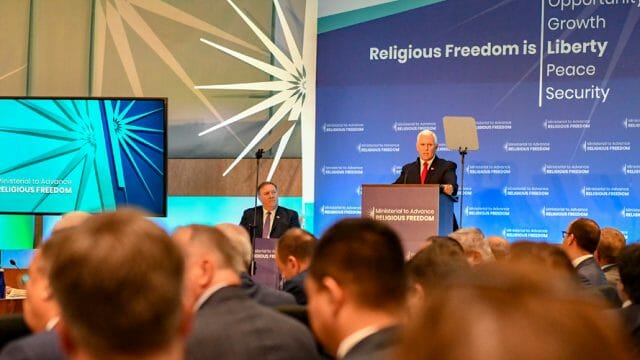