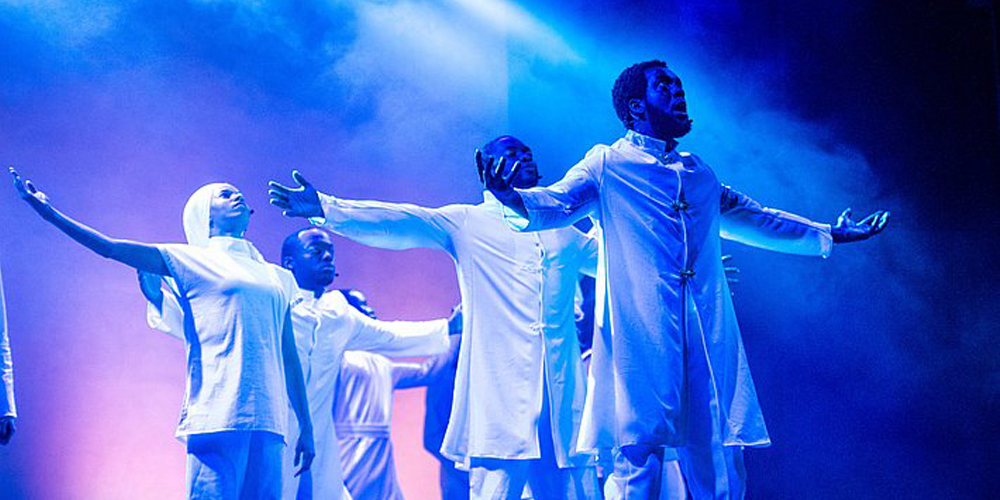 Scores of people get acquainted with the biblical understanding of the cosmic conflict.

It’s not often that the Seventh-day Adventist message of the great controversy — the cosmic struggle between God and Satan — is depicted through drama. A recent production directed by Jermaine Wong did precisely that. Performed at the Broadway Theatre in Catford, London, England, on December 14, 2019, the production And There Was War traced the beginnings of the fall of Lucifer, ushering in the effects of sin.

The play, mostly attended by people of faiths other than Seventh-day Adventist or even of no faith, went even deeper than just the beginnings of the fall, according to organizers.

“It set out before the viewer the intense spiritual, emotional, and mental struggles of the angelic host,” they shared. “The battleground was set forth by an inside perception of how the beginnings of sin took place among God’s created beings within an idyllic environment.”

According to witnesses to the performance, the play cleverly revealed the thinking of some of the angels, who were created with free choice yet chose to allow the seeds of doubt and skepticism to grow. According to the Bible, they were fuelled by the insinuations and accusations of Lucifer that eventually led to a rebellion against God.

“The interplay of coordinated movements and choreographed actions provided gripping attention that would make the viewer rethink the whole controversy story,” a report of the performance shared.

After showing Lucifer cast out of heaven with his angels, the play also chronicled the main testing times for humanity as described in the Bible, namely the tension of Cain toward Abel and the test of faith for Noah and his family in building the ark.

For some people attending the performance, the “most gripping dialogue” took place after the announcement to Mary that a Saviour would be born and her sharing this news with Joseph. Organizers believe the play successfully read between the lines to portray the cultural and religious stigma associated with a man betrothed to a woman who had already conceived.

“[The play] delves into the spiritual realm of the unseen forces of Satan, who, at every significant stage in the life of Christ — temptation in the wilderness, Gethsemane, the cross, the tomb — was the pivotal instigator behind human actions,” it was reported.

There were good performances by all actors, with special attention to John Ojeyemi, who played Immanuel, and Toheeb Ibrahim, who played Lucifer/Satan.

Danielle Wong, one of the producers of the play, said afterward, “The 7:30 p.m. showing was packed, and the audience feedback was phenomenal! [We witnessed] people making decisions to take Christ more seriously, non-believers moved to tears, people with mental health challenges feeling hope.”

Each of the actors, who themselves are on their spiritual journey, testified of the impact the play had on their lives.  Commenting on this, Wong shared that “when the curtains closed, the cast members broke down in tears in such emotion as they realized the power of this play and what they had just done!”

Organizers believe that And There Was War proved to be much more than a dramatic depiction of the events in heaven.

“It was a clear appeal to those who are still yet undecided of where loyalties lie between Christ and Satan, to choose Christ today and allow Him to make that difference in their lives,” they said.

The original version of this story was posted on the British Union Conference news site. 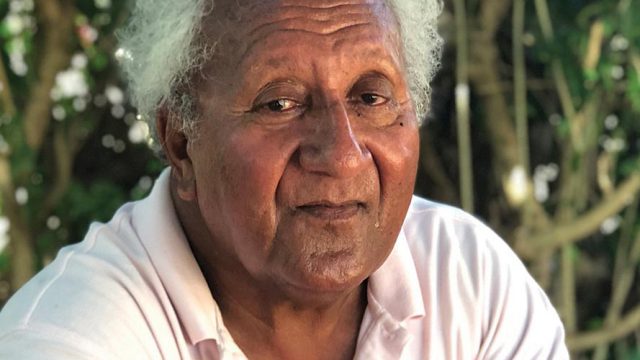 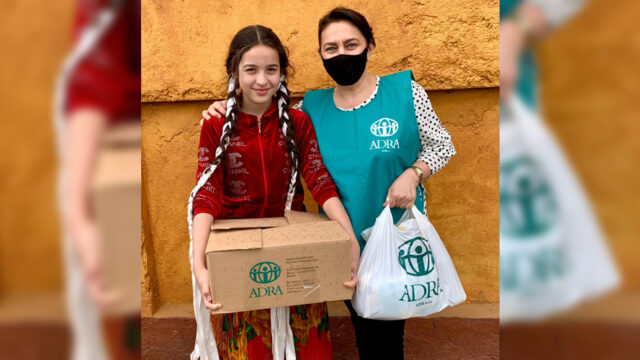 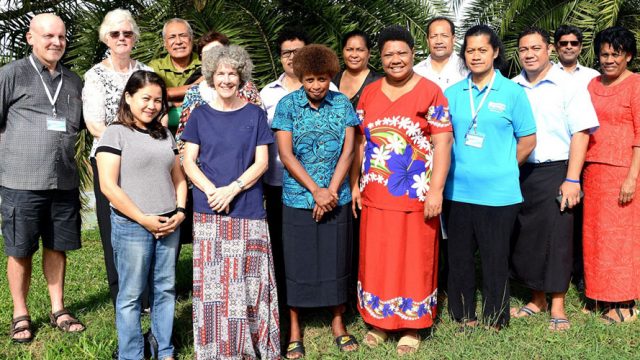 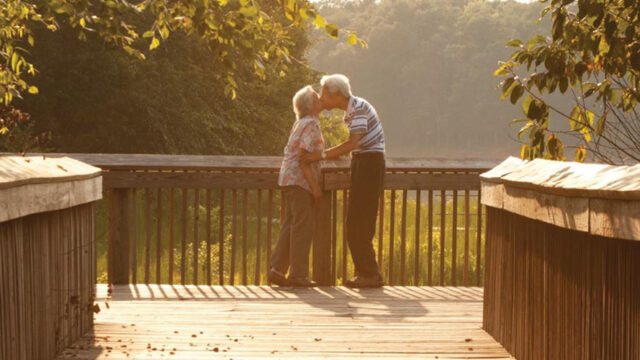 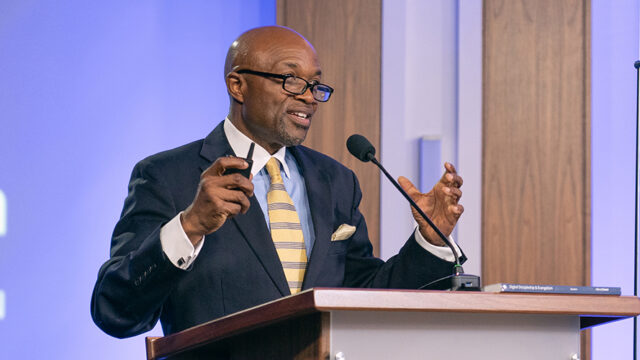 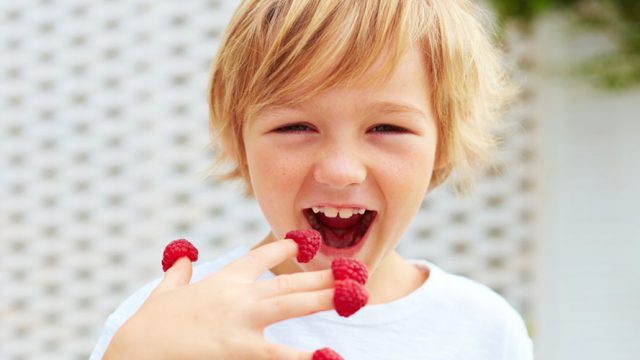