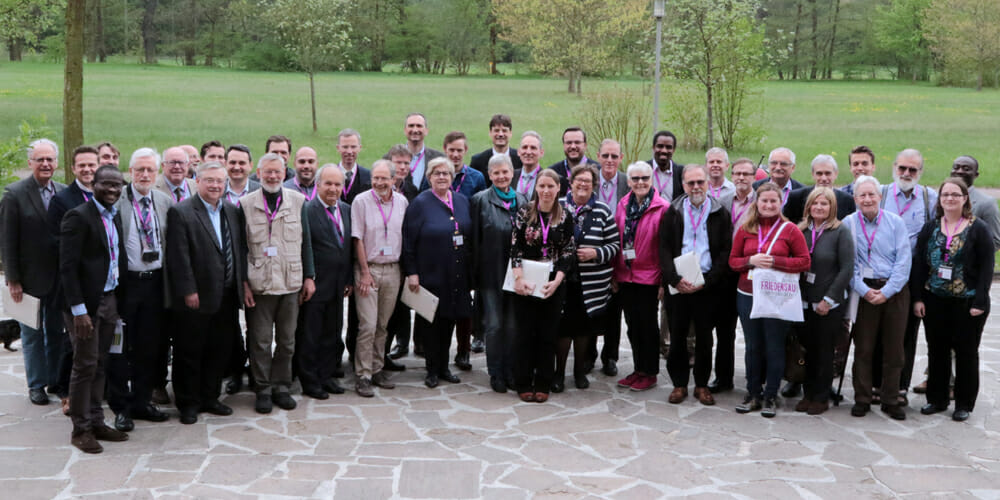 Is there such thing as “European Adventism”? How is it like? What are some of its contributions to Adventism in general? These were some of the questions discussed at the “Contours of European Adventism” Symposium, recently hosted by the Institute of Adventist Studies at Friedensau Adventist University, Germany.

From April 23-26, 2018, symposium participants listened to 21 presentations by several Adventist scholars from several European and non-European countries. Presentations were historical, theological, empirical, or sociological, dealing with issues faced by past and present generations of Adventists in Europe.

In the past, how to make Adventism relevant to the European context did matter for pioneers, several of the presenters said. But that was just one problem. When Adventism started taking roots in Europe, early converts faced imprisonment, beatings, and persecutions because of their faith. As a religious minority, were they to embrace the laws and sanctions of the government, or stand firm and clash with authorities? Several did stand firm, and as a result, they became martyrs. Others who died became unsung heroes because no one kept records.

Today, it was said, issues are both similar and different. “In fact, while Adventism faces secularism, postmodernism, and atheism, there are still sanctions in some European contexts that affect religious freedom,” one of the presenters explained. He suggested needs-oriented evangelism, conscious contextualization, and dialogues as solutions to these issues. At the same time, one of the papers presented stated that the recent influx of immigrants seems to be helping to check the continual decline of Adventism in Europe.

In Search of European Adventism

How does the past shape the present? This was a question asked time and again during the event. In fact, the question was the center of reflections of the keynote and closing addresses by Denis Fortin, professor of Historical Theology at Andrews University, United States, and Rolf J. Pöhler, professor of Systematic Theology at Friedensau. From different perspectives, both stressed the contributions of European Adventists to the global church.

Fortin said that the imprint of European Adventism was due to the specific historical situation it faced: state churches and anti-religious resentment. “European Adventists contribute crucially to the understanding of Adventism as a complement to other Christians, instead of a substitute,” he said.

According to Pöhler, the experience of European Adventists in their respective countries had a decisive influence on local Adventism. Pöhler highlighted the multifaceted providence of God and his blessing on European Adventism. “In the future, there may be a more differentiated Adventism, which may help secure the existence of Adventism in Europe,” he said.

The atmosphere of the symposium was that of learning, fellowship, communion, and networking. One of the evening programs included a special guest presentation by Marianne Thieme, leader of the Party for the Animals in the Dutch Parliament. She shared her testimony on being a politician and a Seventh-day Adventist in Europe. The protection of all life and the earth is, in her view, a consistent continuation of the civil rights movement.

Evgeny Zaitsev, from Russia and one of the attendees, said that he enjoyed the topics discussed and the multi-complex approach to different problems that European Adventism is currently facing, be it historical, missiological, cultural. “I got a lot from the participants, and it helped me to broaden my understanding of many issues,” he said.

On the other hand, Lothar Triebel, from the Institute for Ecumenical Studies and Research in Germany, said that he was impressed by the academic level of the symposium discussions. “At the same time, I am pleased with the noble and friendly, even loving way in which we dealt with each other,” confessed Triebel, who is not a member of the Seventh-day Adventist Church. “I am impressed by the richness of Adventist history and its present as expressed in many lectures, and discussions, [and] I admire the critical inquiries into the own tradition and present situation,” he said. 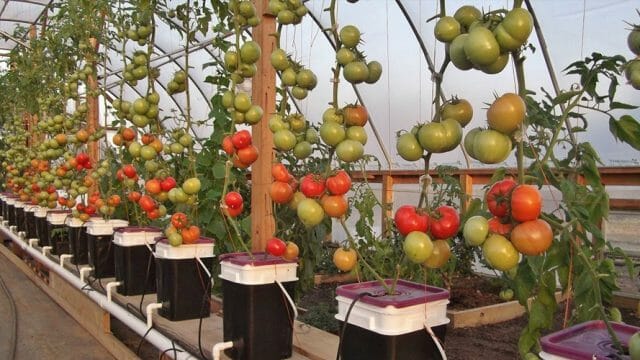 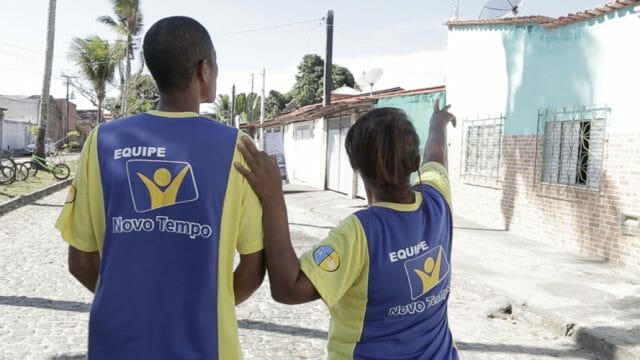 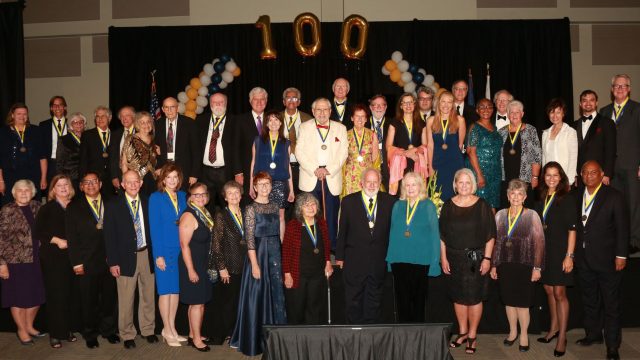 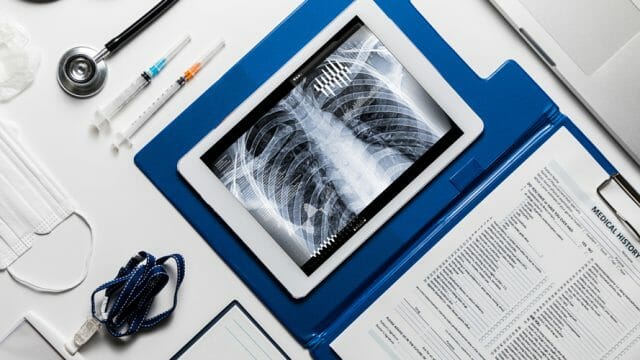 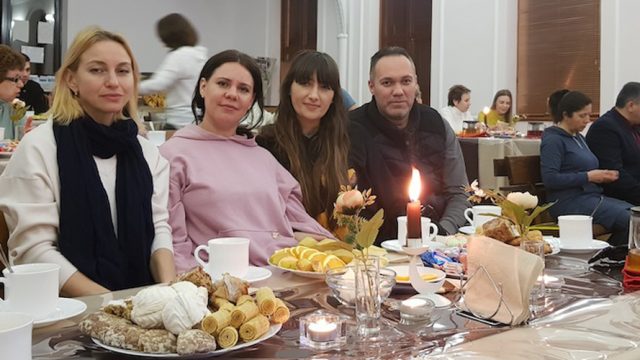