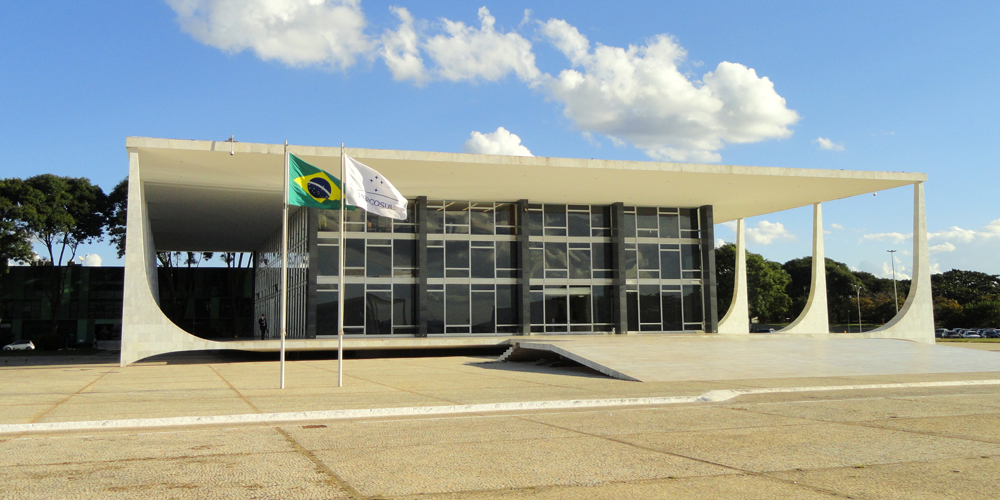 Brazil’s Supreme Court ruled on behalf of the religious rights of two Seventh-day Adventist church members on November 26, 2020. In an 8-3 decision, Brazil’s top justices ruled for alternate arrangements to be made on behalf of Geismario Silva Dos Santos, and 7-4 for reasonable accommodation for Margarete da Silva Mateus Furquim.

Both cases are specifically related to the rights of two church members to keep Saturday, the biblical seventh-day Sabbath — from Friday sunset to Saturday sunset — as a holy day of rest. Mateus Furquim had been adversely affected after repeatedly skipping classes on Friday evenings. Silva Dos Santos had been repeatedly prevented from taking a test that would have allowed him to access a civil service position for which he had already qualified. Both church members had sued after being repeatedly denied their rights by public entities that refused to make accommodations for their Sabbath observance. Brazil’s Supreme Court agreed to consider their cases after Silva Dos Santos and Mateus Furquim had gone through all judicial stages and appeals at lower courts.

According to Adventist legal experts in South America, the November 26 ruling can now be used as jurisprudence for similar cases before Brazilian courts.

Luigi Braga, director of Legal Affairs for the Adventist Church in the South American Division church region, highlighted how significant the ruling is for the 1.5 million Adventist church members in Brazil, calling the Supreme Court’s decision “historic.” During a previous hearing before the Supreme Court, Braga had stressed the longstanding nature of the Saturday (Sabbath) rest injunction according to Exodus 20:8-11 in the Bible. “No person should be deprived of his rights as a result of his religious beliefs,” Braga had told the court.

Supreme Court members’ votes reflected a variety of opinions on the topic. Justice José Dias Toffoli voted in dissent, arguing that there is no right to rescheduling exams on the grounds of religious beliefs. According to Dias Toffoli, “The right to believe is also the right not to believe, and it is not possible to allow for a privilege that cannot be extended to those who have other beliefs or simply do not believe.”

At the other end, Justice Luiz Edson Fachin defended the validity of offering alternatives to guarantee religious freedom and stressed that the State has the onus of proving religious diversity is protected, something that, according to him, includes freedom of worship.

Justice Alexandre de Moraes stated that it is possible, within the principles of religious tolerance and reasonableness, for compatibility with alternative provisions for Sabbath-keepers. “It is possible to establish differences in dates and times in public service, as a result of personal religious beliefs,” he wrote in his concurring opinion. “Even though public entities do not need to take into account religious calendars to set their routines, it would not be reasonable to say that, due to a person’s religious beliefs, he or she may be absolutely prevented from claiming access to a civil service position.”

In a concurring opinion, Justice Luís Roberto Barroso wrote that “it is possible for a candidate to fulfill testing or similar requirements at a different date and time than the ones communicated by public notice, as long as such request does not create any disproportionate burden to the public administration, nor interferes with the equality of the event, that is to say, that similar opportunities are preserved on behalf of every applicant.”

Other Supreme Court members also concurred. For Rosa Weber, the ruling is about protecting the duty of public entities to provide necessary accommodation, an obligation that includes the rights of Sabbath-keepers. Justice Cármen Lúcia Antunes Rocha, who spoke after Weber, stressed that the Constitution cannot give some rights and take away others. In that sense, she said, “Sabbath-keepers cannot be subjected to situations in which they need to choose between their faith and being able to apply and be tested for civil service.” And she added, “The State is separated from religion, but human beings are not separated from faith.”

Helio Carnassale, director of Public Affairs and Religious Liberty in the South American Division, thanked all the church members who were praying for the outcome of these cases. He called the ruling “a great victory thanks to God’s blessing.” Carnassale stressed that the ruling also has broad and far-reaching consequences.

“This is more than an Adventist cause; it is a ruling that benefits every person with a holy religious day. It stresses our conviction that freedom of religion is an individual right, something that every human being must equally enjoy.” 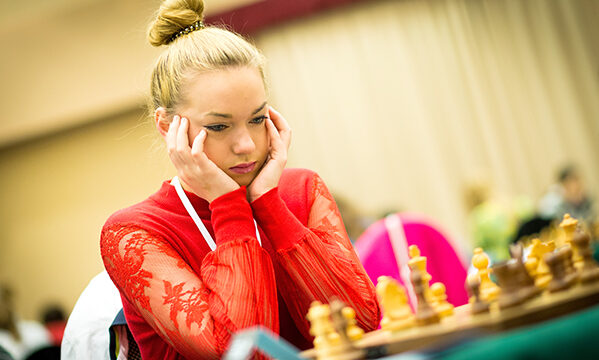 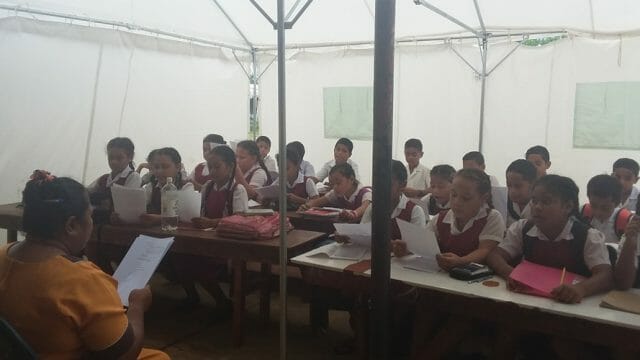 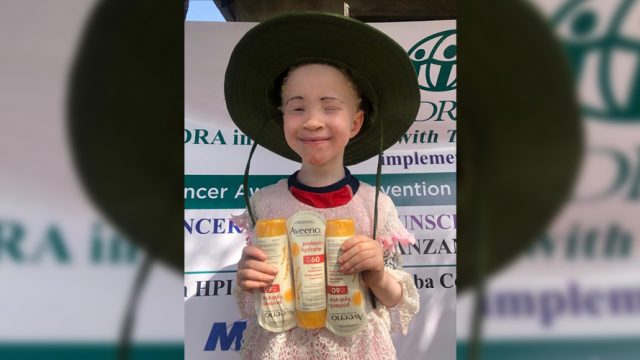 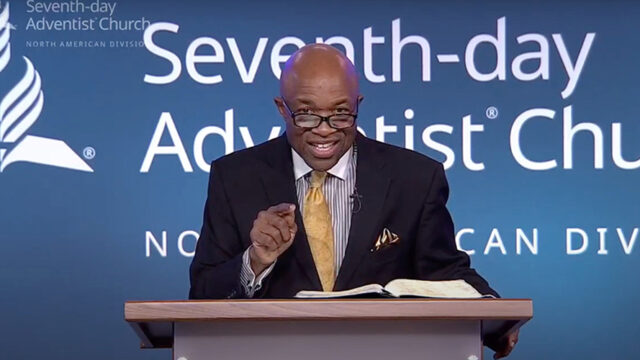 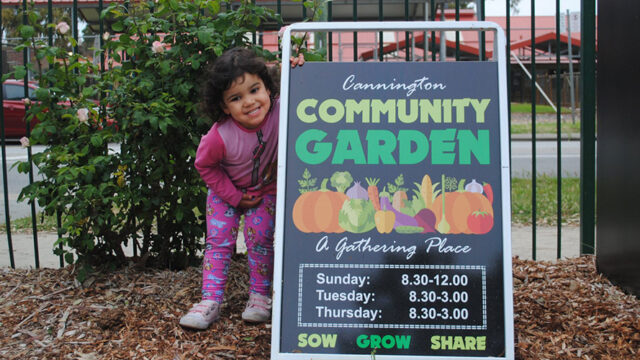