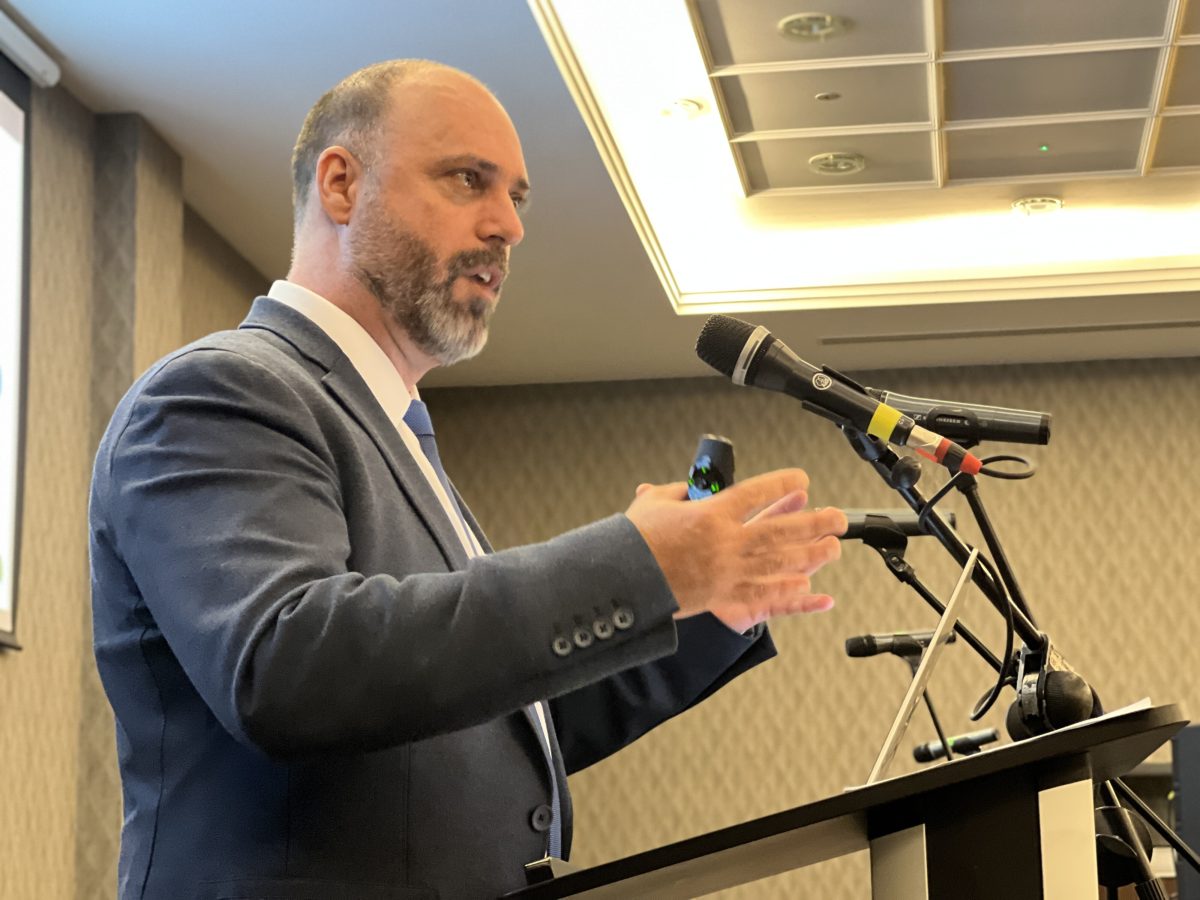 More than 900 church members and leaders meet to worship and dream about mission.

The ride from Dublin Airport to Dundalk (which takes about an hour) felt quite short. I spent it feasting my eyes on the lush green hills of Ireland and the cattle grazing freely and peacefully. The occasion for my visit, on an unusually warm October day, was the Irish Day of Fellowship, the first large gathering of Irish churches since the breakout of the COVID-19 pandemic.

Just like me, more than 900 Adventists from Northern Ireland and the Republic of Ireland were gathered at the Fairways Hotel on October 29, 2022, to worship together and dream about the future of the Irish Mission.

“We are a United Nations,” David Muldrew said in welcoming the attendees. Looking around me, seeing Irish, Filipino, African, Romanian, and Brazilian Adventists (among many other nations) united by their faith and singing wholeheartedly, “Redeemed, how I love to proclaim it! Redeemed by the blood of the Lamb,” was truly heart-warming, the promising beginning of a beautiful day.

“In the very near future we will be signing an agreement with Hope Media International to develop Hope Media Ireland,” he said with contagious excitement. “We are also excited about a partnership with Voice of Prophecy USA,” Serb continued. He explained that speaker/director Shawn Boonstra and evangelism director Alex Rodriguez were planning to visit Ireland in November to conduct a very special evangelistic campaign. “Additionally, we are developing a media project, a docuseries entitled A Leap of Faith, with narratives of how people met God, and to introduce ourselves to Ireland,” Serb said.

But the good news did not end there. “Ireland is the fastest growing entity in the British Union Conference [BUC], with a 20-percent growth on average over the last five years,” BUC executive secretary Jacques Venter said. The Irish Mission is “outgrowing the other entities financially too,” Venter commented, highlighting that tithe return and offerings also increased 20 percent in recent years.

Trans-European Division (TED) evangelism and mission coordinator Anthony WagenerSmith shared a message based on the parable of the vineyard workers, emphasizing God’s calling to faithfulness, not popularity, or even success. What all laborers had in common, talented or not, is that “they came when they were called; they did what they were told; and they went where they were sent,” WagenerSmith said. Highlighting the nobility found in the fulfilment of simple tasks, he concluded, “We don’t pass methods, we pass an example. Our legacy is our deep walk with Jesus.”

I Dare You to Dream!

The afternoon program combined performances from various local church choirs, with a thought-provoking workshop led by WagenerSmith entitled “Apostolicy in Early Adventism.” In his workshop, WagenerSmith challenged members to consider adopting an apostolic model for ministers and elders, which would allow them and the church to be more mission focused. “We never change until the pain of staying the same is greater than the pain of changing,” he pointed out. “Maybe we need to get uncomfortable.”

BUC president Eglan Brooks then led the congregation in a final reflection based on the story of Joseph. “Our lives are shaped by our dreams, so guard jealously the dreams God has given you,” he said. Brooks dared members of the Irish Mission to dream bigger and bolder for the growth of the church and the expansion of God’s kingdom in Ireland.

“This Day of Fellowship was very special indeed!” Serb said. “For the first time in three years, we were able to meet in person, and the atmosphere showed how important it is for the church community to come together.

“The event also gave the ministerial team the opportunity to share exciting plans and projects, to make God known in both Northern Ireland and the Republic of Ireland. The messages, reports, and music blessed us all and helped us to focus on service and mission.”

As someone visiting the Irish Mission for the first time, I felt welcomed and inspired. It was beautiful seeing a microcosm of the global church — worshipping together, sharing together, encouraging one another in a most beautiful part of Europe.

As the day ended, Venter sent out the members with a benediction appropriate to the context.

May the road rise to meet you,
May the wind be always at your back,
May the sunshine warm upon your face,
May the rain fall soft upon your fields,
And until we meet again,
May God hold you in the palm of His hand.¹ 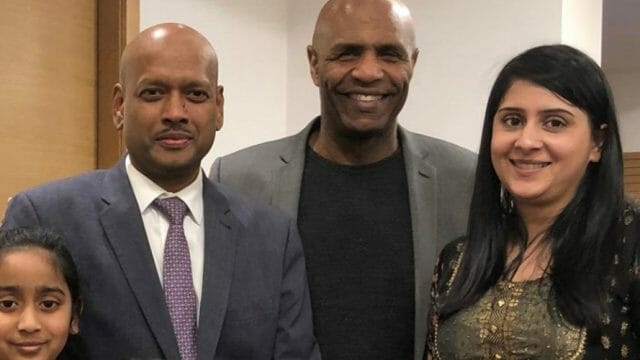 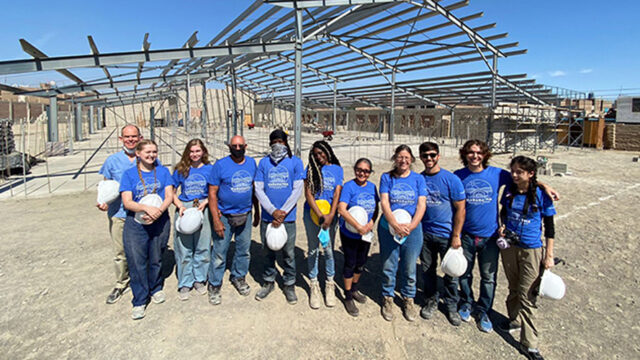