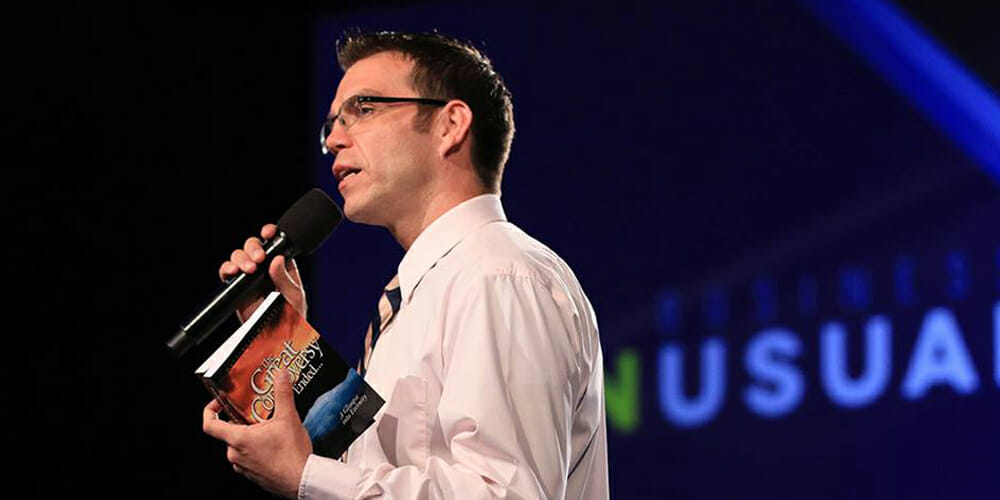 But for the grace of God, there is no reason for him to be alive, Joshua Holly says.

Joshua Holly’s parents were Christians. Or so they said.

At home, they did drugs, and his dad used to beat his mom. “No wonder for me, being a Christian and being a hypocrite was one and the same!” Joshua recalls.

As a boy growing up in Tulsa, Oklahoma, United States, Joshua attended a Christian school. Looking back, he does not think he believed in God. “I feel I never learned to love God, or about the reality of Jesus,” he says.

Before long, Joshua found himself on a downward path. He became hooked on marijuana cigarettes at 12 and methamphetamines at 13 years old. A big fan of rap music and gangster movies, by the age of 14 he was breaking into houses to steal. He also began drinking.

By 16, he was deemed an adult offender and was sent to jail for robbery.

Prison did not straighten out Joshua’s life. Soon he got involved in prison gangs. By 18, he was sent to a maximum-security penitentiary.

Even though jail didn’t seem to help Joshua, he knew he was safer behind bars. “After seven years in prison, I didn’t know if I cared about being out,” he says.

As the years went slowly by, Joshua began to question the meaning of life. In 2008, an experience he found devastating contributed to his state of restlessness.

“One evening, I talked to one of my friends in prison,” Joshua recalls. “At the end of our conversation, we said good-bye, and he went down to his cell and killed himself on the spot.”

Joshua began to entertain the possibility of following his friend’s example. “I couldn’t see a way out,” he says. “Even though someone tried to talk to me about Jesus, for me it was a cop-out.”

One day, however, at the invitation of a friend, Joshua began to wonder what would happen if he gave God a chance. From that day, he says, his attitude started to improve.

“I felt God coming into my cell,” Joshua shares. “I felt a voice telling me, ‘The Bible is true,’ and soon my suicidal thoughts and my anxiety disappeared.”

It would be four months, however, before Joshua finally began to read the Bible. “I found Genesis stories confusing — ‘Is it just an allegory?’ I wondered. So I read the book of Romans first,” he shares. “Since I didn’t have anything else to do, I began reading 12 hours a day. I was feasting on the Bible!”

Sometime later, Joshua’s cellmate gave him Ellen G. White’s book Patriarchs and Prophets. “I had no idea it was a Seventh-day Adventist book, but I became so hooked by the narrative that I read 150 pages in one sitting,” he recalls. “In fact, I read it twice in just a week.”

Looking back, Joshua thinks God was working things out. Sometime later, a new channel was added to the TV offerings in prison. The new channel included a “Revelation of Jesus Christ” seminar by Leo Scriven. “I ended up studying the Bible with my cellmate, who was in prison after killing two people,” Joshua said.

About a year later, Joshua was moved to a new cell. One morning, as he was preparing to exercise, he found two stacks of books taped together.

“Those stacks were useful to do push-ups on,” Joshua says. “But as I was doing my push-ups one day, I saw that one of the books had a strange title — The Great Controversy. I decided to untape it and read it.

“Soon it all started to make sense to me,” Joshua says. “I learned about the devil and the cosmic war between God and Satan. I also learned about God’s remnant church for the time of the end.”

Eventually, Joshua was baptized, and through a series of what he calls miracles, he was set free in November 2010.

Joshua’s struggles did not end with his newfound faith and freedom. At the time, he says, he didn’t understand health principles or what abiding in Christ was about.

“Once out of prison, I stopped my readings and faded away from church,” Joshua laments. “Somehow, however, the Lord spared me.”

The road to recovery was long and riddled with setbacks. “Since I was a teenager, I had learned to bond with my mom, a hardcore addict, over drugs,” Joshua confesses. “Now in rehab and even with our ups and downs, we began to bond over Jesus.”

In 2017, Joshua was rebaptized and his mom was baptized into the Seventh-day Adventist Church. Now a theology student at Ouachita Hills Academy in Arkansas, Joshua believes that only the grace of God has brought him this far.

In early August 2018, Joshua told his story at the Adventist-Laymen’s Services & Industries (ASI) Convention in Orlando, Florida. “There is no reason for me to be alive,” Joshua told the audience. “But I know God delights in taking hopeless cases and make them subjects of His grace.” 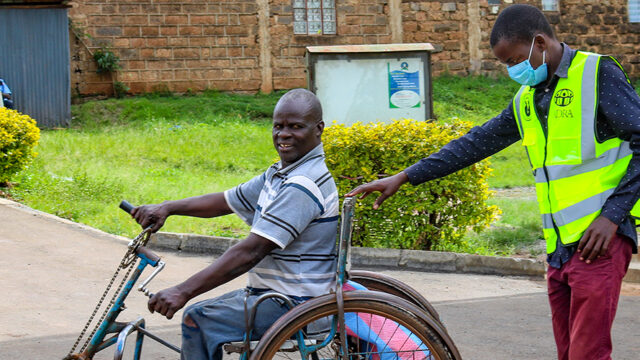 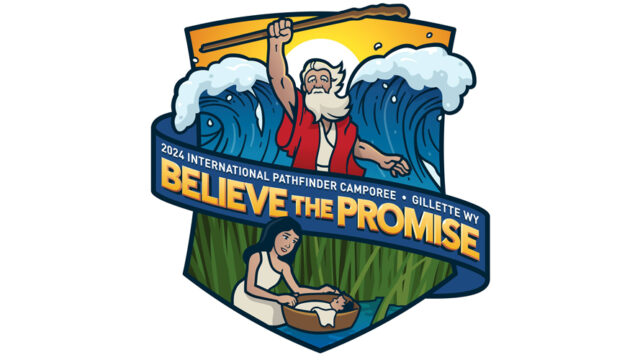 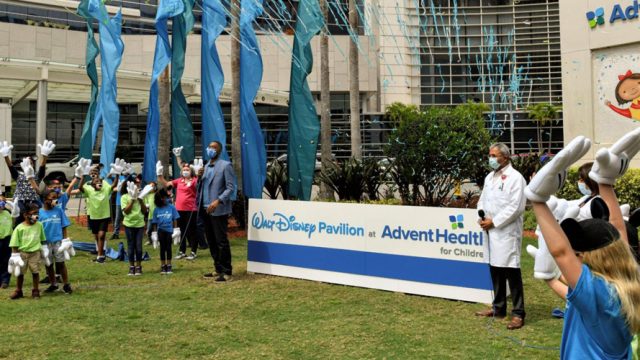