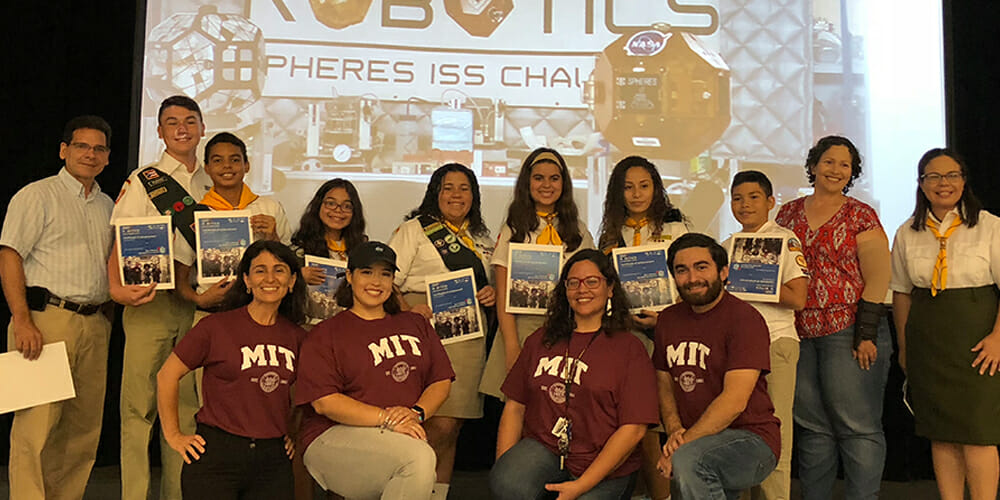 The Adventist team also connects with astronauts at the International Space Station.

A group of Pathfinders from Puerto Rico won the state level of an international robotics competition after competing against a dozen other groups from the island in August 2018. As part of winning the top spot, the seven-member team of young Seventh-day Adventists represented Puerto Rico in the international finals of the competition.

The program concluded on August 10 as middle school students gathered in 17 different locations across the United States and Russia to watch the live webcast of the ISS Finals. The Pathfinder team participated from a site in Guaynabo, Puerto Rico. With NASA astronauts Drew Feustel and Ricky Arnold acting as referees, the SPHERES carried out programs written by the students. The competition included teams from 15 U.S. states, Puerto Rico, Russia, and Armenia.

The summer program is provided by a partnership between MIT Space Systems Lab, Innovation Learning Center, and Aurora Flight Sciences. It is sponsored by the U.S. National Aeronautics and Space Administration (NASA), the Center for the Advancement of Science in Space (CASIS), and the Northrup Grumman Foundation.

For Robogen members Exequiel Velázquez, Jeremy Sebastian, Ricardo Muñiz, Charliz Rivera, Nataly Nieto, Cheselyn Morales, and Ariana Echeverría of the northeastern part of Puerto Rico, it was an experience that gave a sense of accomplishment.

Evelyn Santiago, Robogen camp director, said the team trained hard for weeks and raised a significant a level of recognition for the Adventist Church.

Santiago, together with her husband, Nelson Morales, both Seventh-day Adventist church members, were instructors of the Robogen team. They heard about the program, confirmed with organizers that the event would not be held on a Saturday, and registered a group and opened it to any Pathfinder club members interested in taking part.

It was an amazing opportunity that could not be passed up, according to Morales, who is a mechanical engineer. “The purpose of the camp was to teach the children to program these robotic spheres in space and enrich their knowledge in science, as well as to prepare them to compete nationally and internationally,” he said.

Students create, edit, and save projects online using a graphical editor to write code, then test their programs immediately and see the results using a simulation.

Viewing, from their location in Puerto Rico, a live feed from the International Space Station, the Robogen team was able to watch as NASA astronauts used their coding in two robotic spheres and provided real-time commentary on their effectiveness.

Pathfinders is a ministry of the Seventh-day Adventist Church that works specifically for the cultural, social, and religious education of children and teens. It has been an official program of the Adventist Church since 1950. 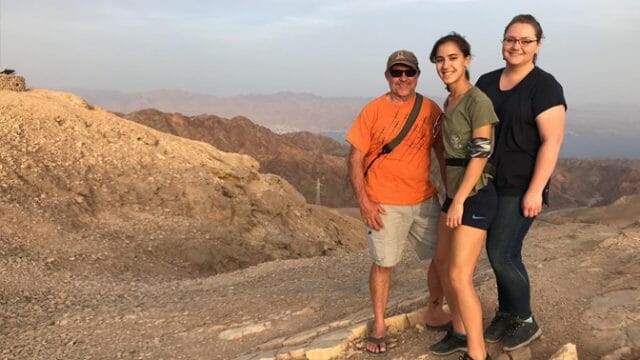 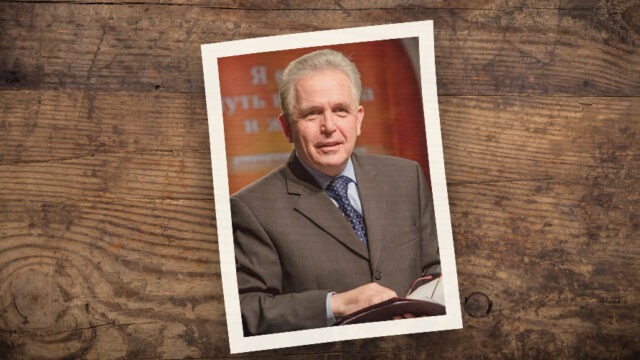 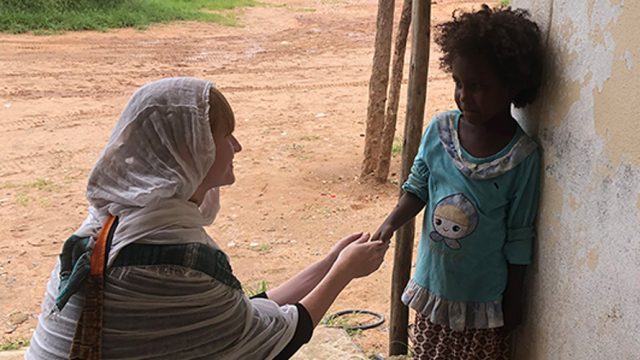 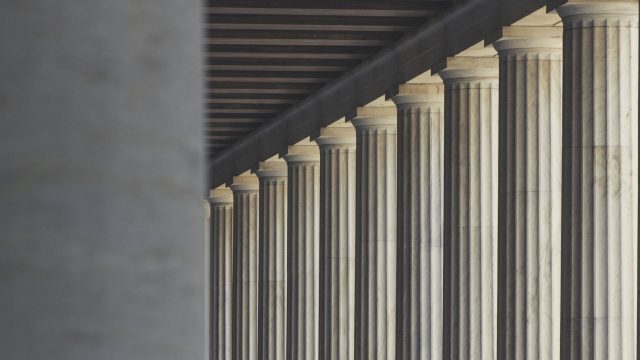 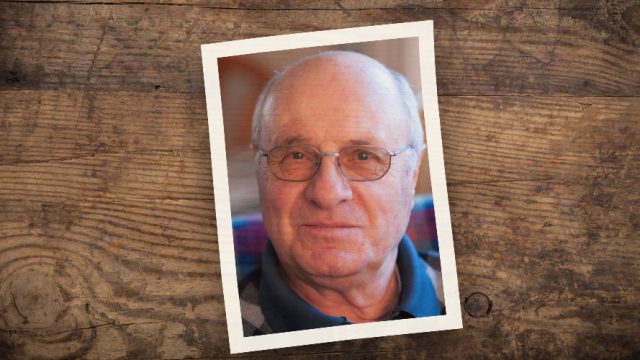