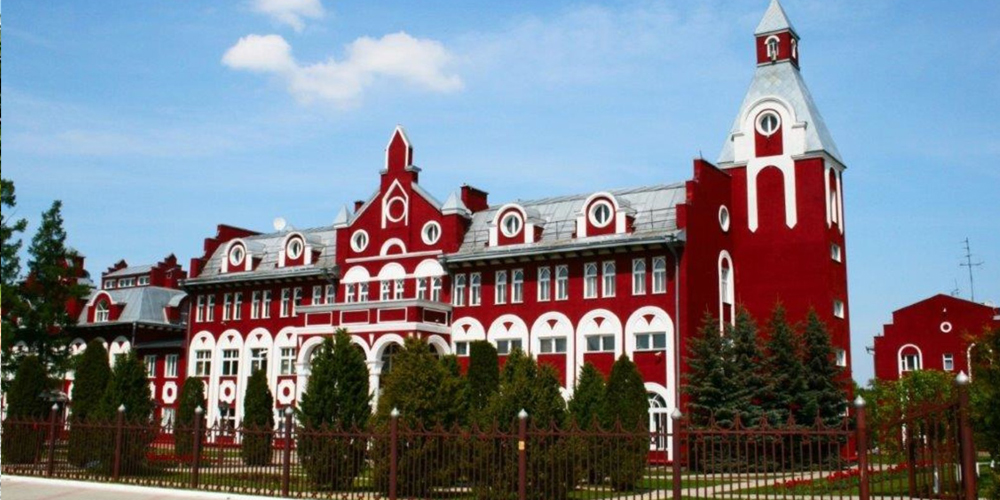 Facility will assist regional government efforts to include volunteers in health projects.

Addressing the guests and volunteers, Davletshin noted the importance of the event for the region. “The opening of the Zaoksky District Volunteering Support Center will support regional government efforts to develop the volunteer movement throughout the district,” he said.

At the opening ceremony, special awards were given to ZAU students and teachers who are already involved in volunteer service and who have contributed to the development of the volunteer movement across the district.

Sergey Grigorash, head of the Zaoksky District Volunteering Support Center, shared with guests and volunteers what the priority project of the new initiative will be: “Zaoksky as a healthy municipality.” Leaders said that as part of this project, an initiative called “Volunteers for Healthy Lifestyles” will include the organization of various events and actions in 2022. “The goal is to improve the health of the residents of the district and involve them in a healthy lifestyle,” they said.

Zaoksky Adventist University is a religious educational institution of higher learning, established by the Euro-Asia Division of the Seventh-day Adventist Church in 1988. It is located in Zaoksky, a district center in the Tula Region, about 100 kilometers (60 miles) south of Moscow. ZAU opened as a school offering limited biblical courses at the Tula Seventh-day Adventist Church and has become a modern institution of higher education that meets every government educational standard and requirement. It is one of the largest Protestant religious schools in the former USSR. The university employs experienced teachers who have received advanced training and gained academic degrees in domestic and foreign universities. Educational tools include online technologies, distance learning systems, and virtual classrooms.

Information provided in this story is drawn from the Encyclopedia of Seventh-day Adventists entry on Zaoksky Adventist University.

The original version of this story was posted on the Euro-Asia Division news site. 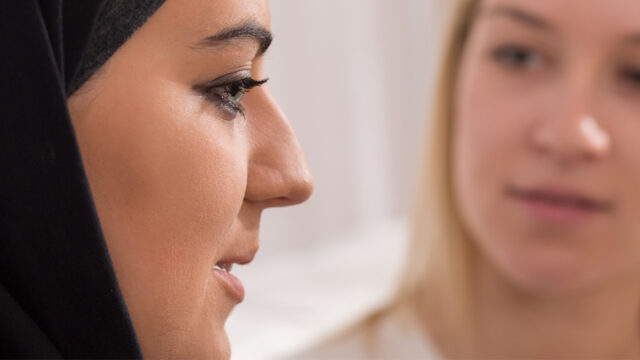 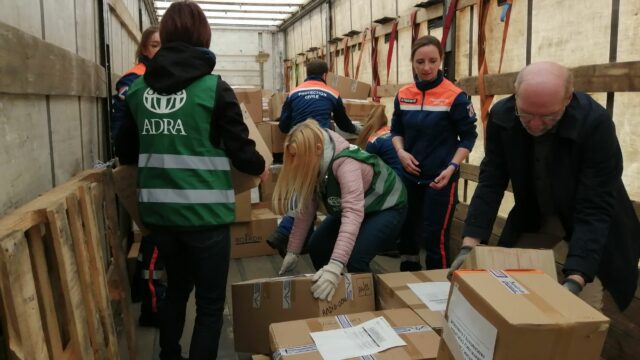 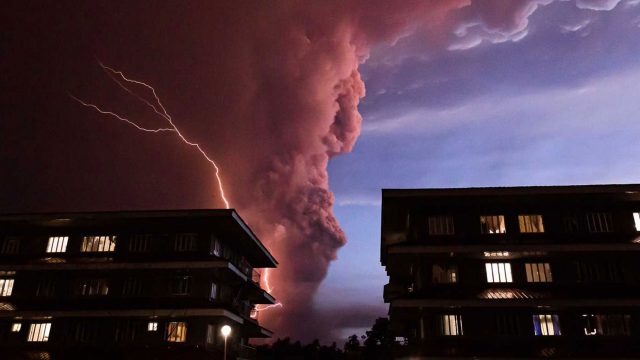 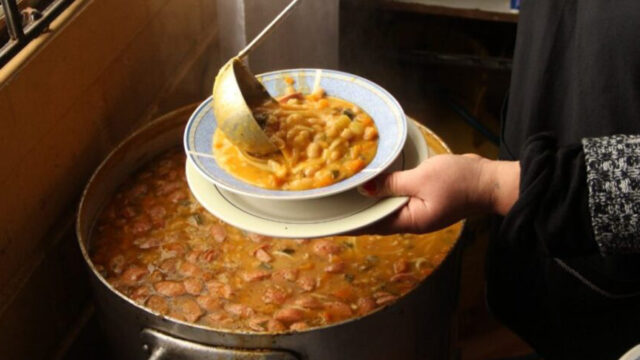 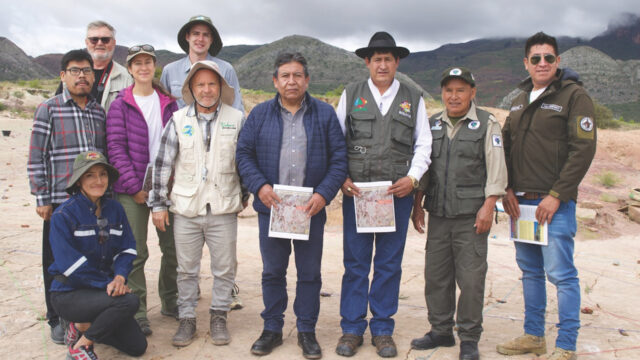 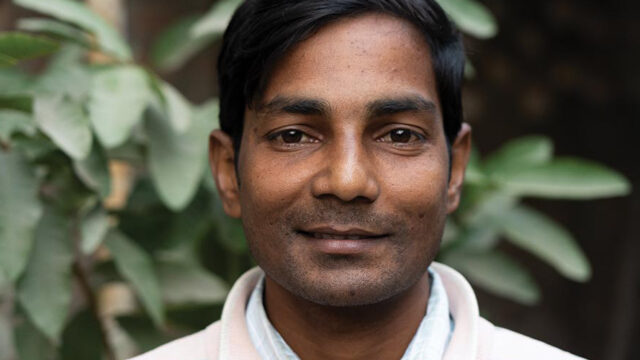