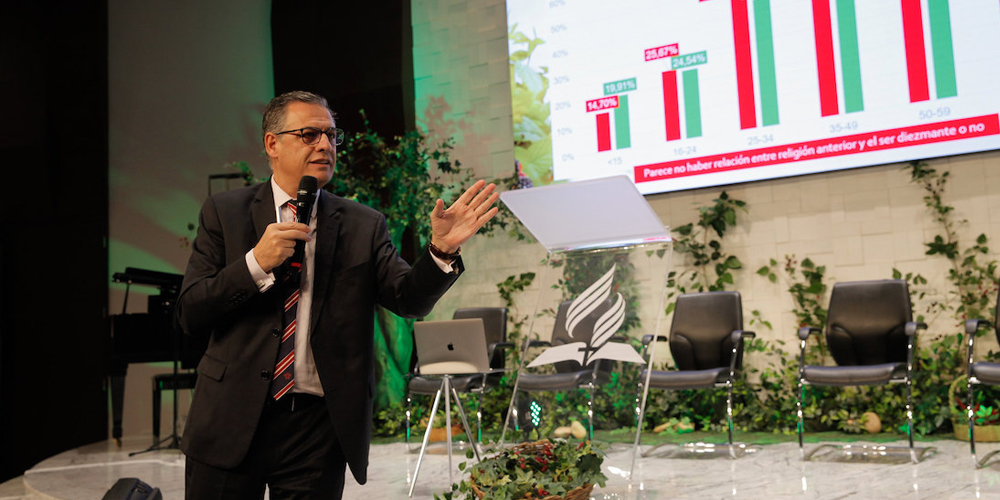 Measures result from regional uncertainty, decrease in tithes calculated in US dollars.

The annual financial report of the South American Division (SAD) church region had a clear focus on supporting gospel preaching in 2019, regional church leaders acknowledged. They were referring to the “Speaking of Faithfulness” report by SAD treasurer Marlon Lopes, which he delivered during the SAD year-end meetings at the regional headquarters in Brasilia, Brazil, earlier in November.

Lopes stressed the importance of investing more in evangelism and mission and reducing administrative costs as the region grapples with economic uncertainty.

“The political and social situation across our territory is unstable,” Lopes said. “Recent cases, especially in Ecuador, Chile, and Bolivia, show political ups and downs with direct consequences on the macroeconomics and also on people’s daily lives.”

It is something, Lopes said, that is also impacting the finances of an organization such as the Seventh-day Adventist Church.

“In several countries, we are experiencing economic turmoil and social upheavals,” Lopes said. “Despite all this, the Adventist Church wants to increase its support for mission.”

Another factor that negatively influenced regional church finances was tithing, or the biblically based 10 percent of income that many church members contribute to supporting the denomination’s operations. In the SAD, tithes from January to September 2019 decreased 9.77 percent as calculated in US dollars, compared with a year before. Even when factoring in local currencies and after adjustment for inflation, there was a 4.02-percent decrease, leaders said.

On the other hand, Lopes said, he was glad to report that in the past nine years, 90.79 percent of total tithe across the region has been invested in what leaders call “direct evangelism.” This includes initiatives such as public outreach, church planting initiatives, and ministry-related activities that focus on preparing people to make decisions for Jesus.

At the same time, Lopes reported, in 2019, investments in building new churches across the region were 19.1 percent higher than a year before.

In the first nine months of 2019, church leaders made several adjustments to ensure optimal funding of church operations. Lopes reported that administrative costs fell 45.4 percent thanks to several specific measures such as a renegotiation of contracts with service providers, new agreements, implementation of financial controls, and increased use of video conferences to reduce travel.

In addition, event expenses decreased 48.4 percent due to a restructuring that included increasing use of digital materials and a reduction of event days.

Lopes made clear that these measures are not just the leaders’ ideas but that they follow the advice given by church cofounder Ellen White more than one hundred years ago.

“Ellen White was very clear about where to cut costs and where to invest most of the church’s funds,” he said.

The original version of this story was posted on the South American Portuguese-language news site. 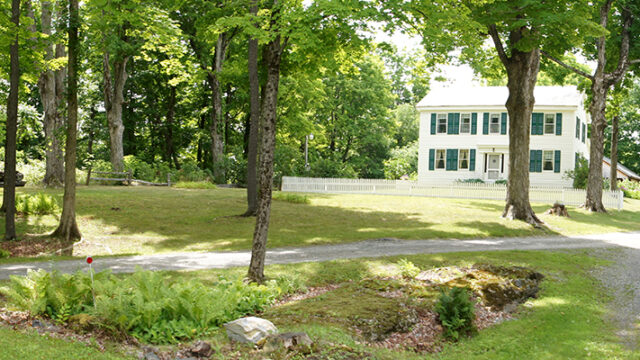 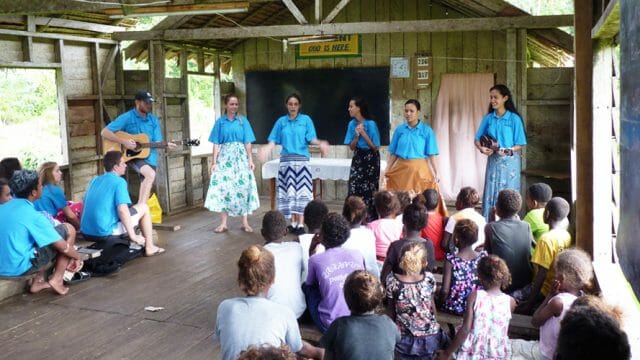