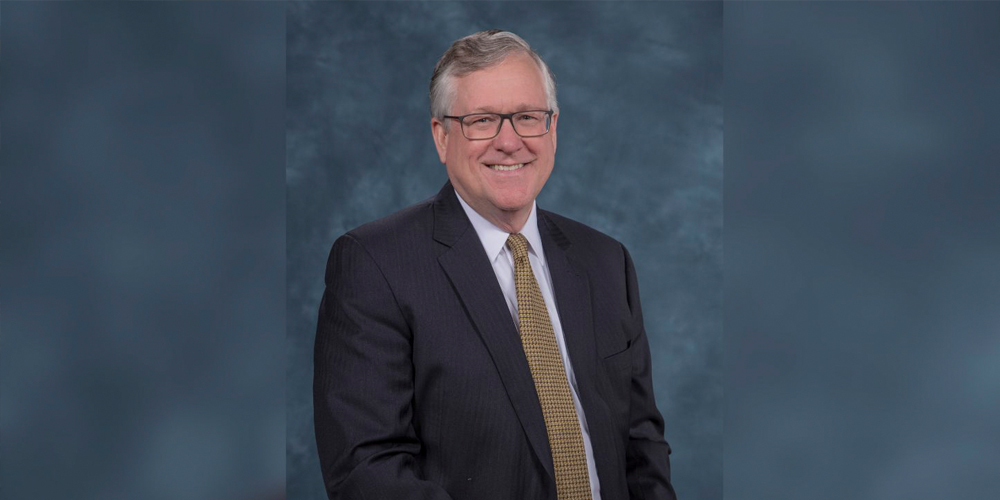 Ken Denslow returns to the region after serving as assistant to the North American Division president.

Denslow is assistant to the president of the North American Division (NAD) of the Seventh-day Adventist Church in Silver Spring, Maryland, United States. He will replace Maurice Valentine, who was elected in April to serve as a NAD vice president.

Lake Union general vice president Carmelo Mercado, who served as the recording secretary for the executive committee, said leaders compiled a list of leadership qualities expected in the new president. Then the committee used that list in the careful selection of a candidate.

“We are thankful that Denslow has accepted our invitation, and we pray that God will bless and use him as he leads our union to fulfill the mission that God has given the Seventh-day Adventist Church,” Mercado said.

Denslow has had a long association with the Lake Union. He received his bachelor’s and MDiv degrees from Andrews University and started his ministry as boys’ dean at Cedar Lake Academy (now Great Lakes Adventist Academy).

After being a pastor for a few years in the Michigan Conference, Denslow left to serve in the Chesapeake Conference. He returned to the Lake Union area to assume the role of associate director of the North American Division Evangelism Institute (NADEI). He then moved on to the Illinois Conference and, between 1993 to 2011, served in a variety of roles, including ministerial director, executive secretary, and ultimately president, a position he held for nine years. He became assistant to the president of NAD in March 2011.

“Sometimes we find a happy symmetry in the leading of Providence,” Bill Knott, editor of Adventist Review and Adventist World and a long-time friend of Denslow, said. “It’s especially satisfying to see Ken return to senior leadership in the same region where he has lived and served more than half his life as an academy dean, a pastor, an evangelist, a ministerial director, and a conference president. He’s widely admired by many across the Lake Union, and deservedly so. His remarkable skills as a strategic planner, an accessible administrator, and a caring pastor make him a valued and highly trusted leader.”

Knott and Denslow have been friends since they began studies at the Seventh-day Adventist Theological Seminary in 1980. They spent lunch hours studying biblical Greek together and forged a lasting friendship from the experience.

Denslow shared that he and his wife, Pat, are excited to be returning to their “home union.’’ “I look forward to working with the conferences of the Lake Union as we serve our Father God in building a community of faith prepared to meet Jesus,” he said.

Pat Denslow is an educator, and the couple have two grown children: Michael and his family who live in Chicago, and Kristin, who lives with her husband and daughter in Keene, Texas. 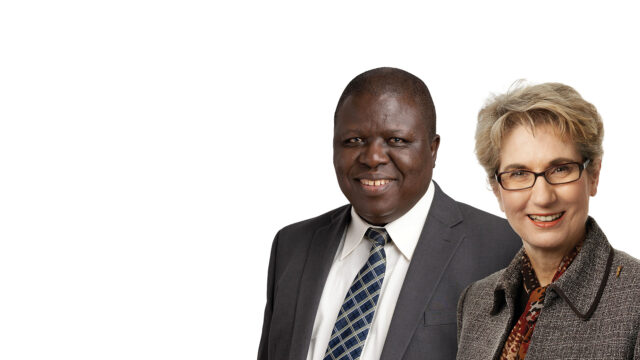 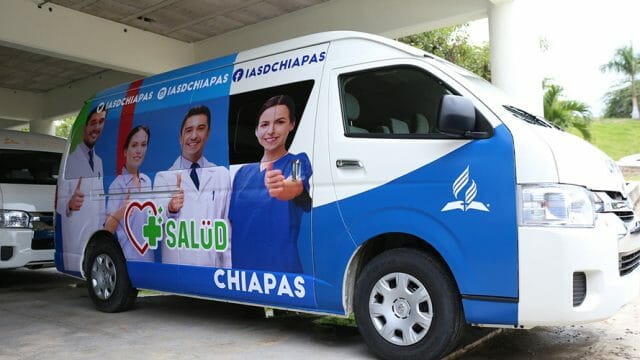 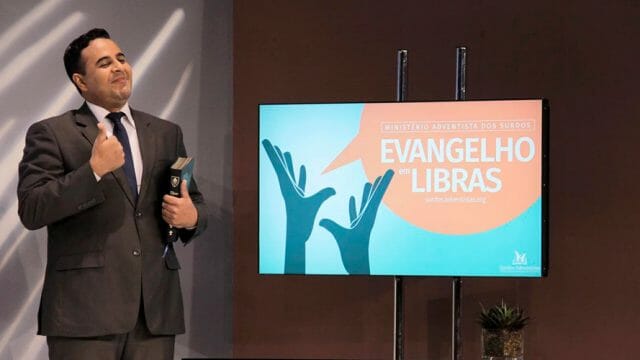 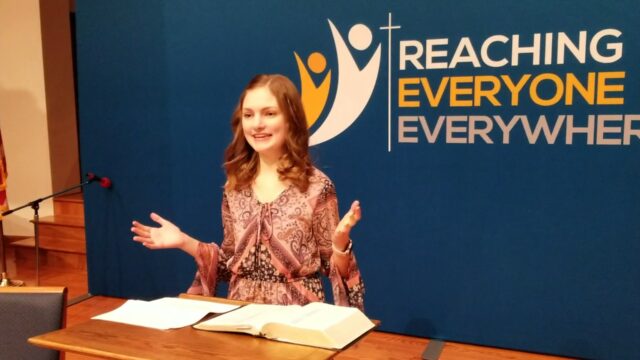