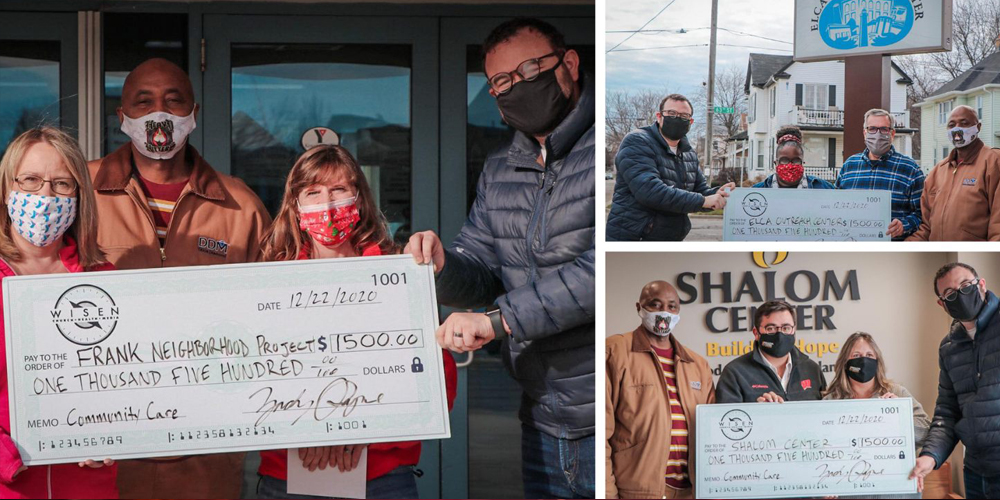 “We’re here and we care,” a local Adventist leader in Wisconsin said.

It wasn’t long after the city of Kenosha, Wisconsin, United States, was thrust into the international spotlight that local church leaders began looking for ways to help. Trouble erupted after a police officer shot Jacob Blake in the back, triggering protests that sometimes turned violent and destructive.

On a Saturday (Sabbath) in August 2020, local church leaders gathered in downtown Kenosha to pray for the wounded community and later spread out into Kenosha to volunteer in support of local clean-up efforts. That event attracted local media. Zack Payne, head network pastor for the Wisconsin Southeastern Network (WISEN) of Seventh-Day Adventist churches in Kenosha, Racine, and Raymond, was quoted as saying, “We wanted to come together and show some unity in Christ so we can unify with our community and help. It’s a display of unity that we’re all able to come together and accomplish something — we’re here and we care.”

Since then, Payne said, he and his leadership team have wanted to follow up on the successful community outreach. Still, with the pandemic raging across Wisconsin, they found that they had limited options on what they could do.

They saw that the community was already hurting long before the protests and pandemic. Kenosha, located halfway between Chicago and Milwaukee, with a population of 160,000, had seen its economy struggle over the years, not unlike a number of Midwestern cities. According to U.S. Census data, unemployment in that area stands at 10 percent. One in every 5.3 residents lives in poverty.

As they scanned the area to see how best to help, the WISEN leaders saw that some organizations were already making meaningful change and decided to join forces with them. Armed with a US$6,000 donation from the Lake Union Conference and the Wisconsin Conference, WISEN leadership settled on assisting three groups. “They seemed to be doing a lot of good, so we were able to give to them with confidence,” Payne said.

A few days before Christmas, Payne and lay pastor George Andrews III showed up at the doorsteps of three organizations with donation checks for US$1,500 each. (The remaining funds were used to pay expenses incurred for the earlier August event.)

The Kenosha YMCA/Frank Neighborhood Project is putting the funds toward an after-school tutoring program at the Frank Elementary School. The group is currently assisting 72 students in improving their math and reading scores. “This [donation] is a tremendous blessing,” Rachel Mall, the Y’s Youth and Family director, said. “Everybody is struggling financially, so this money will help us continue the program.”

Karl Erickson, executive director of the Evangelical Lutheran Church of America Outreach Center (ELCA), said that while he wasn’t expecting the donation, he, too, is grateful. ELCA is a faith-based non-profit organization focusing on sharing God’s love, and its mission is to help residents become self-sufficient. The group offers several services, including providing diapers, formula, personal care kits, and prescription vouchers. With services curtailed because of the pandemic, however, ELCA is focusing on the immediate need of providing warm clothing. “We already spent the funds on buying hats and gloves,” Erickson said. “We needed this!”

The mission of the third group to receive a donation, the Shalom Center of the Interfaith Network, is to serve the community by providing emergency food, shelter, and support in ways that meet immediate needs and respect human dignity. ​Through food, shelter, and guidance, the group helps people maximize their potential for self-sufficiency.

“We are just grateful to be a light to our community,” Payne said. 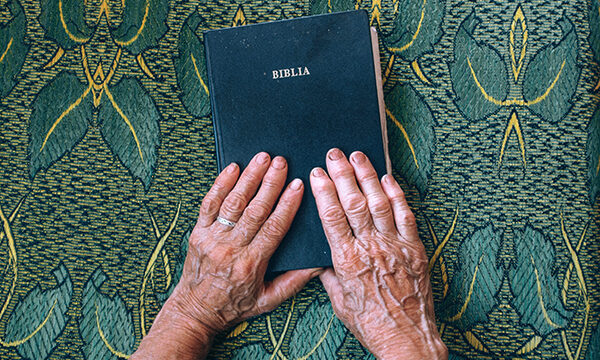 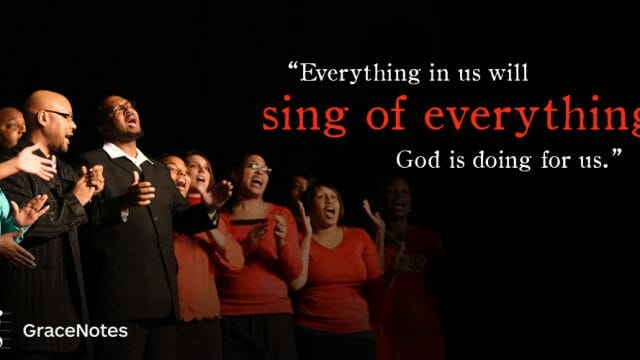 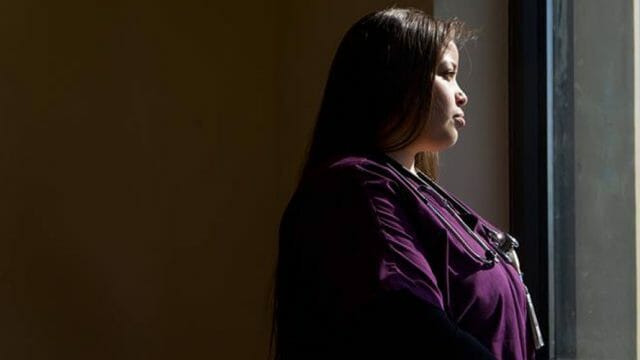 The Difference One School Year Makes — A Student’s Experience